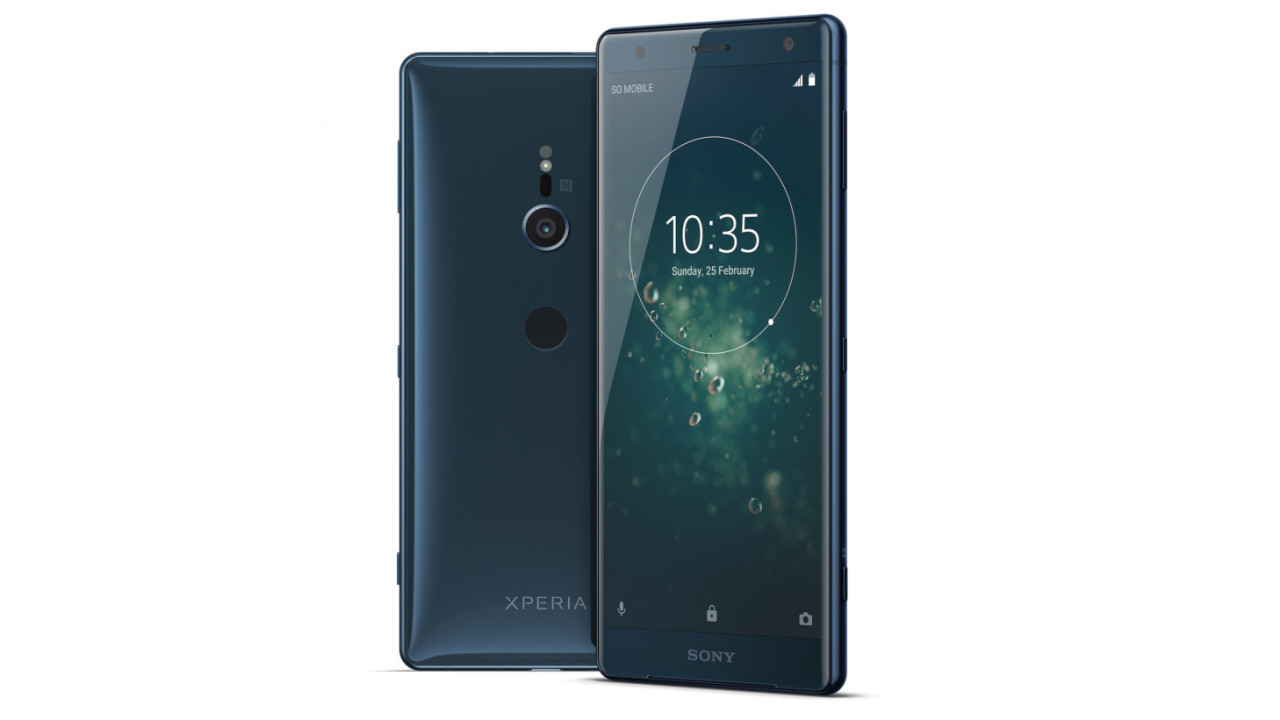 At long last, Sony has ditched the bezels on its Xperia lineup with the launch of its latest handsets at MWC: the Xperia XZ2 and XZ2 Compact.

While they’re practically identical on the inside, the XZ2 features a 5.7-inch display, while the XZ2 Compact sports a 5-inch screen (both top out at full HD resolution and boast HDR capability). An X-Reality processor lets you upscale standard content to HDR, which should allow for more vibrant images and improved contrast.

Qualcomm’s new-for-2018 Snapdragon 845 chip powers both dual-SIM Android 8.0 models – along with 4GB RAM and 64GB of space – and you’ll find the same 19-megapixel camera on their rear panels with improved low-light photography capabilities. Sony claims these are the first mobile devices to shoot 4K HDR video; it’s also upgraded the 960fps super-slo-mo shooting to full HD resolution. Oh, and you can capture 3D models of real-world objects and post them directly to Facebook.

There are a few other differences in appearance between the two: the XZ2’s aluminum body features 3D glass on both the front and back; the the XZ2 Compact is coated with a more modest non-scratch polycarbonate finish. You’ll be able to choose from four different colors on both models.

Other niceties include a feature that syncs up audio with the vibration motor for a more immersive listening experience, water resistance, and fast wireless charging on the larger XZ2.

It’ll be interesting to see if this gives Sony a chance to battle heavy hitters like Samsung and LG this year. Both the XZ2 and XZ2 Compact will ship next month; pricing hasn’t been announced yet.