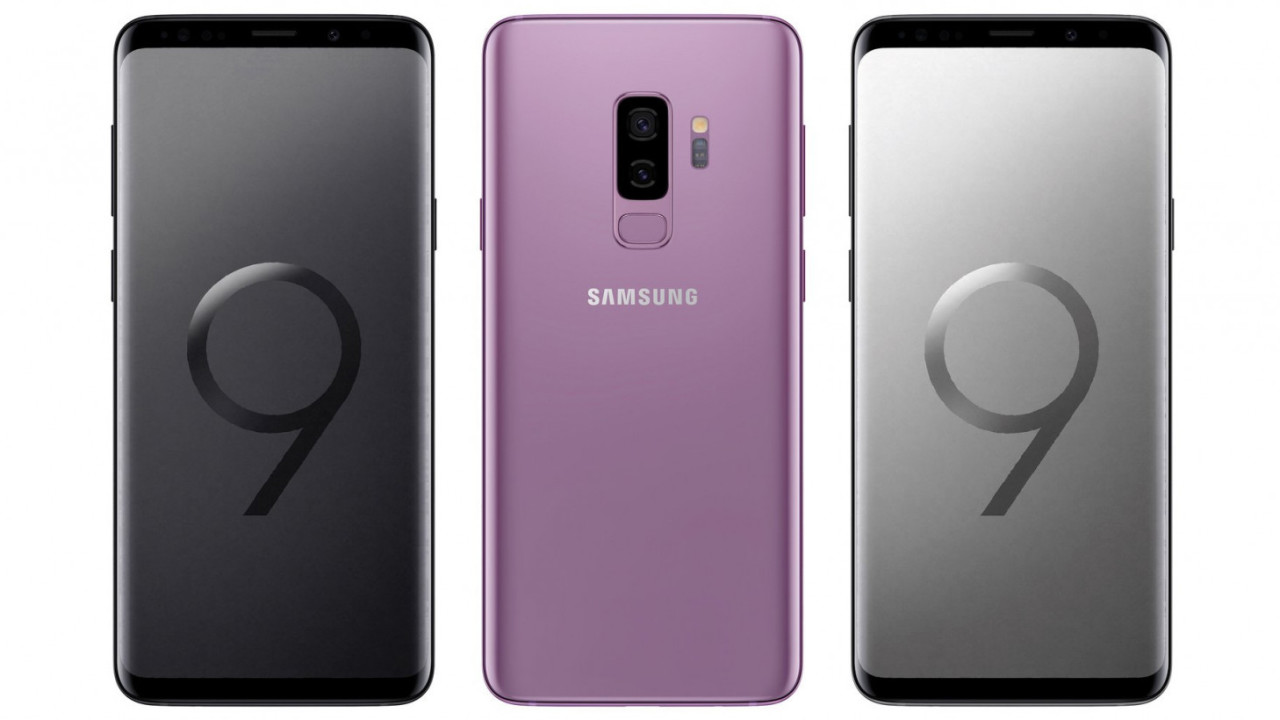 The annual Mobile World Congress expo is nearly upon us, and that means we’re in for a bevy of phone launches next week. Here’s a quick rundown of everything we’re excited to see there from major brands in just a couple of days.

Everything you need to know about Samsung’s next flagship has already been doing the rounds: the Galaxy S9 and S9+ will share much of their design thinking with their predecessors, while moving the fingerprint sensor below the camera on the rear panel (seen above).

Speaking of cameras, the larger S9+ is slated to get a dual primary shooter, while both will likely benefit from Samsung’s new ISOCELL image sensors that promise better low-light shots, fast autofocus and super-slo-mo video. Those should give the duo a chance to compete with handsets preferred for photography like the Google Pixel 2, the current crop of iPhones, and Huawei’s Mate 10 series.

You can also expect to see a Snapdragon 845 processor powering both models in some countries, while others will get Samsung’s own new Exynos 9810 octa-core chip. Water resistance, wireless charging, as well as iris scanning or facial recognition-based security features will likely be included too.

Update: Here’s what LG has unveiled so far. LG’s V30S ThinQ is basically a clone of its predecessor with a smarter camera

LG has confirmed that it’s bringing a revamped version of its nearly bezel-less 6-inch V30, which came with top-of-the-line hardware, an OLED screen, high-fidelity audio, and an extra-wide lens on the primary camera. While the company hasn’t shared a lot about what it has in store, it’s been talking up its AI-powered camera, which will “analyze objects (in your frame) and recommend the best shooting mode.” That’s similar to what the Huawei Mate 10 does, only without a dedicated chip to handle AI tasks.

As for a follow-up to the G6, don’t hold your breath: word on the street is that LG is looking to retire the ‘G’ series, and will likely launch what should have been called the G7 with a new moniker later this year, instead of unveiling it at MWC.

According to tipster Evan Blass, it’s codenamed Judy, and will feature an entirely new design with a a 6.1-inch, 18:9 MLCD+ display that’s expected to consume 35 percent less power than traditional IPS LCD screens.

Don’t be surprised to find a Snapdragon 845 under the hood; it’ll likely be paired with dual 16-megapixel f/1.6 rear cameras with LG’s aforementioned Vision AI, as well as stereo speakers and IP68 water resistance. But we might not see this until the summer.

The XZ2 will feature a 5.7-inch 18:9 display, while the Compact is expected to fit a 4-inch 2,160 x 1,080 screen into a frame that’s similar in size to previous Xperia Compact models that came with 4.6-inch displays. I’m less enthused about Sony’s offerings this time around because they’re supposedly ditching headphone jacks. C’mon, Sony, we’ve been over this.

If the leaks are to be believed, Lenovo’s Motorola brand is gearing up to unveil its mid-range G6 lineup at this year’s MWC, with three models in tow. With price points as low as $300 for an 18:9 display (albeit with a slim Home button on the front) and dual cameras, Motorola could have some of the most compelling offerings at the event for budget-conscious phone buyers this year.

There’s also talk of a 5.9-inch Moto X5, with an iPhone X-like notch to house dual front cameras at the top of its borderless display. That’s not quite the direction I was hoping Motorola would take for its high-end devices, but at least there will still be more to choose from.

For its take on modular phones, Motorola is expected to continue the Z series with the Z3, which is expected to bring a 6-inch bezel-less display and play nice with previously released Moto Mods for additional functionality like more powerful speakers and a clip-on battery.

Yes, of course there’s more. ASUS is expected to drop its ZenFone 5 with a notch on the front this year, according to leaked renders. Chinese gadget giant Xiaomi is probably going to skip MWC, though fans are waiting with bated breath for the designer Mi MIX 2S that we’ve been hearing about over the past couple of months. Taiwan’s HTC might bring a 5.5-inch Desire 12 to the show, though.

BlackBerry noted at CES 2018 last month that it would launch two new models this year, but is keeping mum about what those might be about. It’s safe to assume that one of them will succeed the KEYOne from 2017, which came with the brand’s iconic hardware keyboard.

Nokia 7+, with Android One in tow pic.twitter.com/r5sbFUxsyx

Update: HMD Global’s classic brand has some cool new handsets to show off. Nokia enters the Android One arena with its new 7 Plus and  brings back the 8110 slide phone from The Matrix

Nokia is also expected at the event with an Android One-powered Nokia 7+; it’ll be interesting to see what the Zeiss lenses bring to the table in what will likely be a mid-range package aimed at emerging markets.

Stay tuned to TNW for MWC coverage next week.