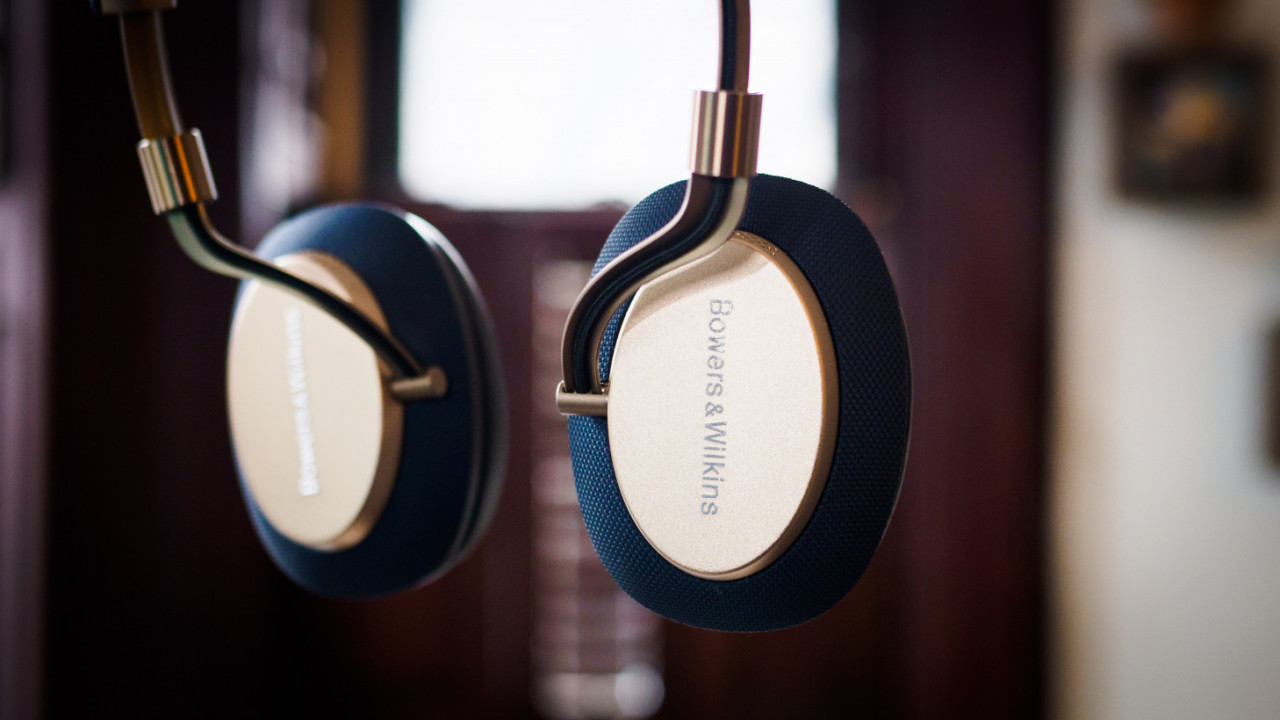 Bowers and Wilkins’ PX are among the best Bluetooth headphones I’ve tried in recent memory. It’s just weird it took a trip to the barber to get the best sound out of them.

The PX are a $400 pair of noise cancelling headphones that launched to rave reviews for their classy looks and pristine sound. Unfortunately, my experience out of the box was not quite the same. The sound seemed to lack body, especially when noise cancelling was off, and more importantly, sound was dramatically better with it on.

And then I got a haircut. It turns out my somewhat poofy hair was enough to weaken the seal between the earcups and my head, in a way I’d not seen with any of the dozens of other headphones I’ve tested through the years.

I’m well aware of the impact a proper seal has on sound quality, but the PX were a peculiar case. I rarely have that much trouble finding a seal with over-ear headphones, and they did sound decent with noise cancelling on before my haircut, just not $400 decent. For some reason, when noise cancelling is on, the weak seal is somewhat compensated for.

Otherwise the sound was too bright, bass was very soft, and voices sounded like they were coming from a box – a complaint I noticed was often echoed on the audiophile forum Head-fi.

Just as I was ready to contact B&W to see if my unit was defective somehow, I happened to get a haircut. I was listening to music on the way to my barber, so imagine my surprise when I emerged with my fresh new ‘do, restarted the track I was playing, and found dramatically improved sound.

I know this all sounds kind of silly or hyperbolic, but the PX really have most sensitive seal of any over-ear headphones I’ve used. This was confirmed by a couple more haircut cycles, so it’s something to be aware of if your noggin could also lead to a poor seal (I’ve seen very similar sound complaints online from users with glasses, for instance). It’s compounded by the fact the PX have rather thin earpads, which are stiff out of the box. I’d like to see more plush pads that could better lock in sound in a future revision.

Still, with that issue resolved, the PX are among the very best portable headphones I’ve tried. I haven’t reviewed its two biggest competitors, the Bose QC35 and Sony MDR-1000X, but I have auditioned both of them extensively. The PX, to my ear, presents more detail than either, particularly during busy tracks. But more impressive is its soundstage, which feels surprisingly deep thanks to a great sense dynamics.

They don’t have the most energetic sound – I prefer more aggressive bass and treble on commuter headphones – but it’s a well rounded sound signature I can imagine few people disliking.

Noise cancelling is solid too. It’s not up to Bose and Sony’s standards, but it does work well for low frequencies. It’s just not very useful for silencing chatter in particular. The two highest settings also color sound slightly – I recommend the lowest one unless you’re in a particularly noisy environment.

Battery life is excellent, rated at 22 hours with Bluetooth and noise cancelling on and 29 hours with it off. Better yet, they charge via USB-C, so you don’t have to carry around a separate cable (seriously, stop using micro USB, headphone makers). Unfortunately, you can’t use them in wired mode without a charge, but it can go up to 50 hours in that scenario.

There are some odd design choices. While you can turn noise cancelling on and off with a button, you can’t change its strength without using the app, which I find supremely annoying. The headset also has a feature that plays and pauses music automatically when you put them on and take them off. While useful, it was too prone to accidental triggering at the default setting. Thankfully you can change the sensitivity or turn it off altogether in the app.