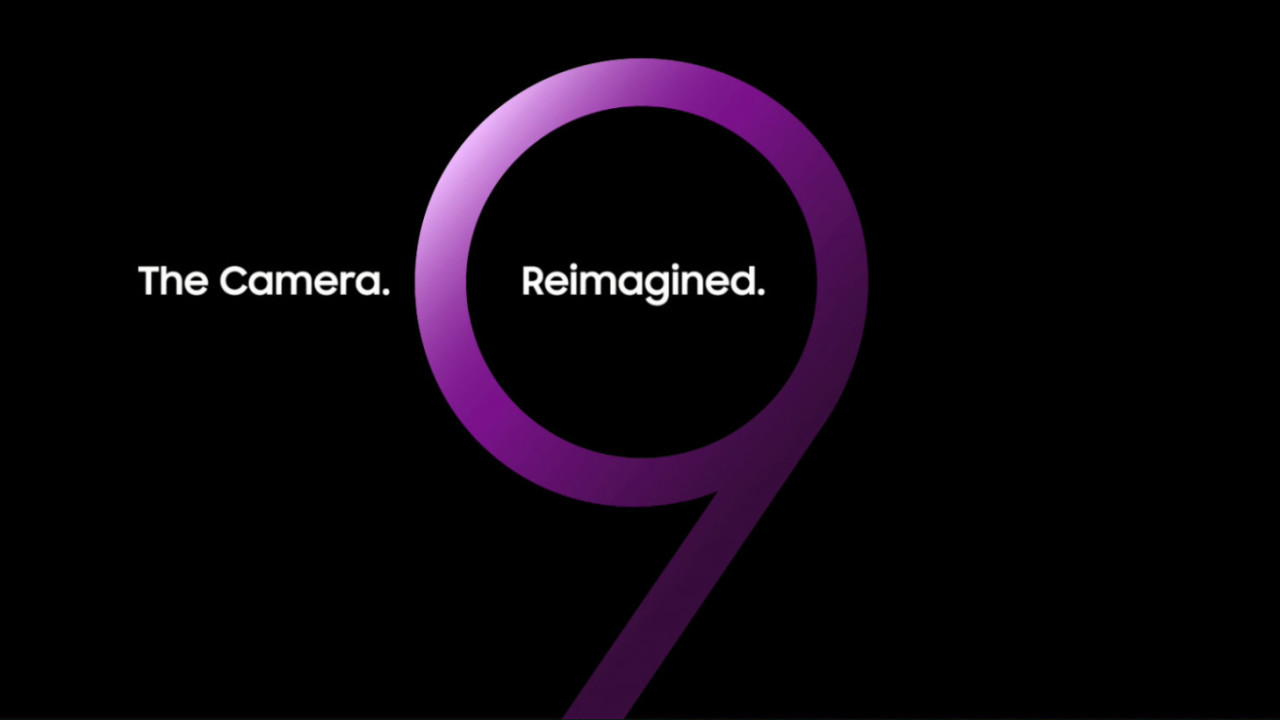 Samsung has confirmed that it will unveil its next flagship phone, the Galaxy S9, on February 25 at the Mobile World Congress expo in Barcelona.

The company is hyping the event with a teaser that promises a ‘reimagined’ camera. The word on the street is that the S9 will feature the company’s new ISOCELL sensors, which are detailed on Samsung’s site.

One of the four ISOCELL sensors is said to deliver better picture quality in low-light conditions, by merging four neighboring pixels to work as one big pixel and allowing for greater detail to be captured. Another is capable of quick autofocus, and of shooting Full HD video at 480 fps – making for super-slo-mo clips.

There’s also talk of the S9 getting a 12-megapixel rear camera with the ability to switch between f/1.5 and f/2.4 apertures. A lower aperture means a greater amount of light being allowed to hit the sensor, which makes for increased depth of field, while also giving you the ability to shoot at lower ISO (for less noise), higher shutter speeds (for less shake and quick captures of action scenes, like sports), and getting better shots in low light.

Samsung will have its work cut out for it in beating Google’s Pixel 2, Huawei’s Mate 10 series, and the latest iPhones when it comes to camera performance. Thankfully, we’ve only got to wait a month to see if these rumors are true.