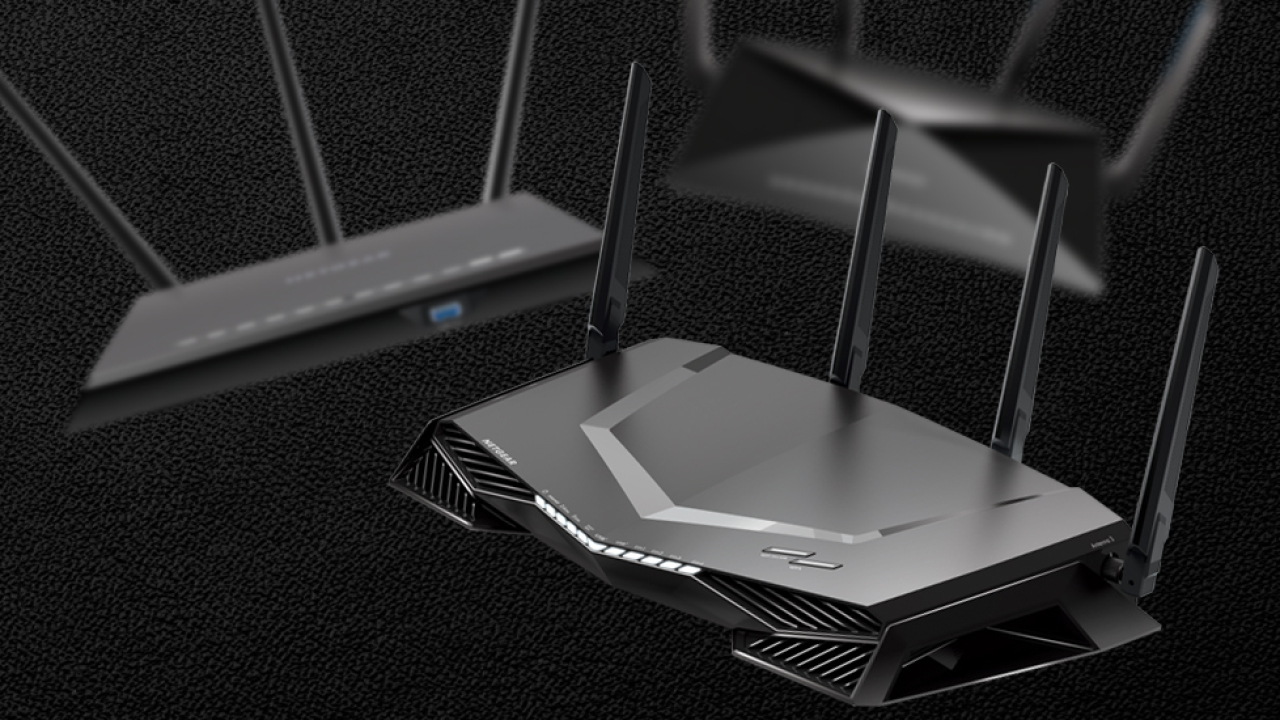 The Wi-Fi Alliance, a clutch of companies responsible for certifying products as capable of transmitting data over Wi-Fi, is working on WPA3, a new wireless protocol that’s designed to replace the existing WPA2 and boost security.

That’s big, because the WPA2 encryption protocol that protects your Wi-Fi router and connected devices from intrusions was cracked last October. And while that left many a router and Android device vulnerable to attacks, it was patched soon enough by the likes of Google, Microsoft and Apple.

Hopefully, that’s the last major wireless security bug we see for a long while (WPA2 is now about 14 years old). To ensure enhanced security, the Wi-Fi Alliance is building four major features into WPA3:

If you’re buying a new router or other network equipment later this year, you’ll want to look out for WPA3 certification. Android Police notes that your existing hardware may not receive WPA3 firmware updates because of the certification requirement, but that will largely depend on whether manufacturers care to take the effort to secure the devices they’ve already sold.