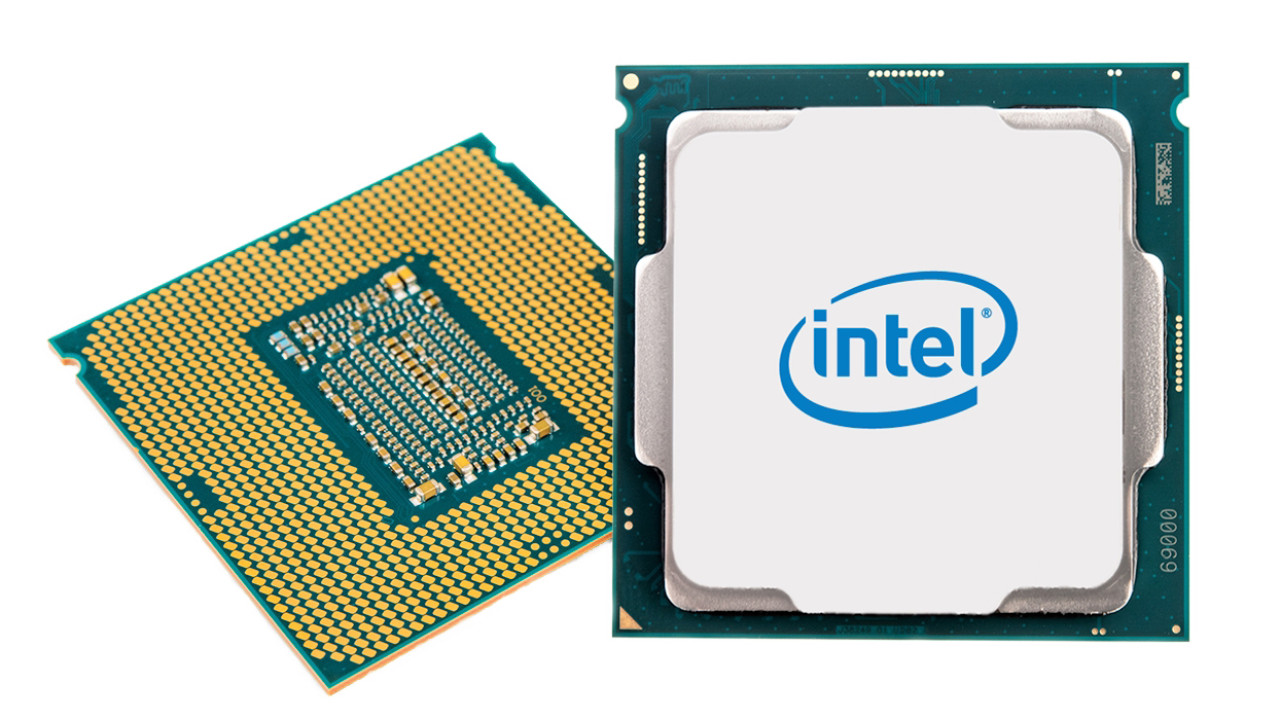 On stage at CES 2018 in Las Vegas today, Intel CEO Brian Krzanich addressed one of the company’s biggest snafus in a keynote, promising that the company will patch 90 percent of all Meltdown/Spectre affected processors made in the past five years by the end of this week, and the remaining 10 percent by the end of January.

For those out of the loop, Meltdown and Spectre are two major security flaws discovered last week in the architecture of most modern processor chips that could be exploited to steal passwords and supposedly secure data. While Meltdown affects mostly only Intel CPUs, Spectre affects Intel and AMD chips – and fixes for the latter will also require software devs to patch their software, and users to install the necessary updates.

For what it’s worth, Krzanich said there weren’t yet any reported attacks in the wild from Meltdown or Spectre exploits. However, because these flaws require more than just processor-level fixes, they could still leave users susceptible to data theft by malicious actors in the weeks and months to come.

The move to patch these processors means that Intel won’t be recalling its chips, which is good for the company. What’s troubling is that CNBC reported last week that Krzanich sold off much of his stake in Intel last year, after the company had already learned of major security flaws in its chips. Still, patches are better than nothing, I guess.

In order to stay safe, you’ll want to keep an eye out for updates for your computers, as well as for the apps you use often, and install them as early as possible.