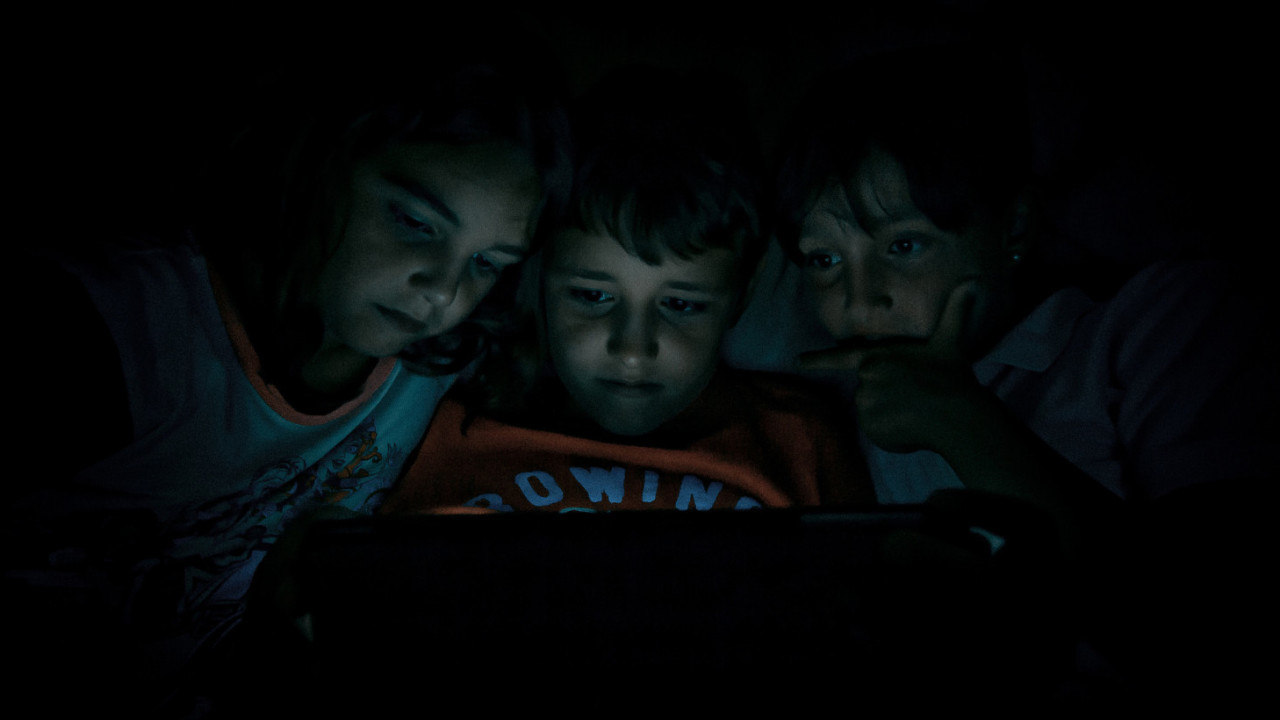 If you’re concerned about your children spending too much time on their devices, or fretting about how you’ll keep them off their phones long enough to develop into well-adjusted adults, a new study suggest you may not have to worry too much.

After speaking with parents of kids aged two to five in nearly 20,000 interviews, researchers from the Oxford Internet Institute and Cardiff University noted that limiting children’s screen time to one or two hours a day doesn’t have an effect on their psychological well-being.

In studying the correlation between limited screen time and a number of factors like caregiver attachment, impact on emotional resilience, curiosity and positive affect (the extent to which an individual subjectively experiences positive moods such as joy, interest, and alertness), the team found that it didn’t really matter if the children followed these rules strictly:

The team found no consistent correlations between either the 2010 or revised 2016 advised digital usage limits and young children’s wellbeing. While children aged two to five whose technology usage was limited in-line with AAP guidance (one to two hours a day) showed slightly higher levels of resilience, this was balanced by lower levels of positive affect.

It gets better for young gadget fans as they reach adolescence: “moderate screen-use above the recommended limits might actually be linked to slightly higher levels of children’s wellbeing.”

The findings were published in the latest issue of the journal Child Development, and can be found here.

So, does that mean you should let your kids use computers, phones, and tablets all day long? A study conducted earlier this year by US-based toy company Melissa and Doug and survey firm Gallup noted that 62 percent of parents of children aged two to 10 wanted their children to spend their free time playing outside. Unfortunately, screen-based play takes up more of these kids’ free time than any other sort of recreational activity.

As a result, parents whose kids spend more than three hours a day on screen-based playare more likely to worry about their child’s stress levels, academic performance, and ability to get along with others, when compared to parents of children who spend less than that.

France seems to share these concerns: starting next September, its government will bar students aged six to 15 from using phones in schools. I wrote last week that this sounds like a great way to prevent children from becoming too dependent on their mobile devices and getting addicted to their screens.

I still think that’s the case, even after learning about this Oxford study – it’s worth remembering that the research addresses the issue of psychological well-being and not other concerns like screen addiction. The researchers also point to more constructive uses of screen time as being potentially beneficial, as opposed to simply forcing kids to ditch their gadgets:

If anything, our findings suggest the broader family context, how parents set rules about digital screen time, and if they’re actively engaged in exploring the digital world together, are more important than the raw screen time. Future research should focus on how using digital devices with parents or care-givers and turning it into a social time can effect children’s psychological wellbeing, curiosity, and the bonds with the caregiver involved.

Being childless, I can’t claim to be an expert on the subject, so let’s throw this question over to you, dear reader: how do you manage your kids’ screen time? Let us know in the comments!