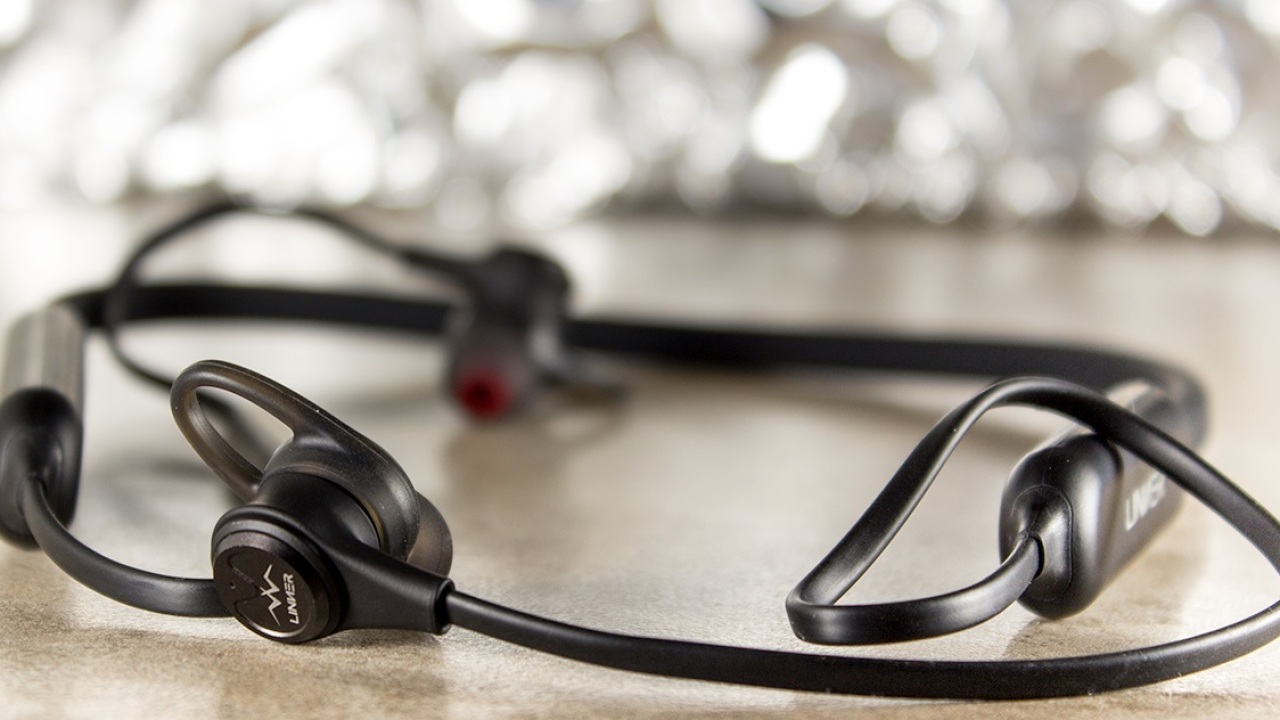 If you want a decent pair of headphones that feature active noise canceling (ANC) and wireless Bluetooth connectivity the options are fairly limited. Most are heavy, which makes them ill-suited for extended wear. Others are simply too expensive, with typical price tags in the $300 range — especially if you aren’t even sure whether you even care about ANC or not.

Enter Linner’s NC50 wireless active noise canceling headphones. According to the company these are the lightest ANC headphones in the world. After spending a couple of weeks with them, I highly recommend them for anyone curious about ANC, or looking for an inexpensive backup.

While I can’t personally back up the claim that the NC50 is the world’s lightest ANC headphones, I will say they certainly feel lighter, when worn, than any others I’ve used. The semi-rigid plastic neck-piece drapes comfortably across the neck, and it’s easy to forget it’s there.

The controls, which feature an on/off switch, ANC toggle, and a volume rocker with call button, are easy to navigate, and I found the whole device both simple and comfortable.

Specifications for the Linner NC50 earbuds are as follows:

The sound quality, when listening to music, didn’t blow me away. But more on that in a bit. The important question I wanted to answer was whether or not it the ANC was decent or just a tacked-on feature.

Active noise canceling is a function that enables headphones to play audio that effectively cancels out the sounds of external noise. Using microphones, the device will, for example, play a fuzzy humming sound to block out the noise from a loud appliance nearby. The result of these competing sounds is something close to silence.

The ANC feature of the NC50 earbuds is actually quite good. They’re not quite perfect and the effective range of its ANC didn’t feel as robust as over-the-ear noise-cancelers I’ve used, such as the Bose QC or Beats Studio offerings. However, the Linner earbuds don’t cost anything close to what those other brands do.

Aside from the ANC, the NC50’s sound didn’t impress much. Highs tended to fizzle a bit and I was never able to find a volume level that sounded right. The low-end bass sound from the drivers was the lone highlight. The earbuds brought a proper amount of thump to a “Southern Hip Hop BBQ” playlist I was listening to.

I wasn’t bothered by an average performance when it came to music, because these headphones quickly became my work earbuds. They’re light enough to wear all day, even for someone who spends the entirety of their time in front of a keyboard and screen.

The ANC is good enough to block out annoying sounds, but be forewarned: they do little for conversation. If you intend to use them to mute the sound of a TV while you’re working on the couch and the family is watching Bob’s Burgers, you’re not going to miss a word of dialogue.

However, for the office or the library they’re fantastic.

Perhaps the most impressive feature about the NC50 earbuds is the advertised 13 hours of playback is spot-on. I definitely got that much out of them, and the majority of my use was with ANC turned on.

Before you go buying a set of ANC headphones that cost more, and require a couple of AA batteries or a cord, consider giving these a shot.

I liked the Linner NC50 earbuds a lot. I’d definitely recommend them to anyone who works at home, in a cubicle, or just needs a little bit more peace and quiet throughout the day.

And since they only cost $46.99 on Amazon, you can get yourself a set without going into debt.