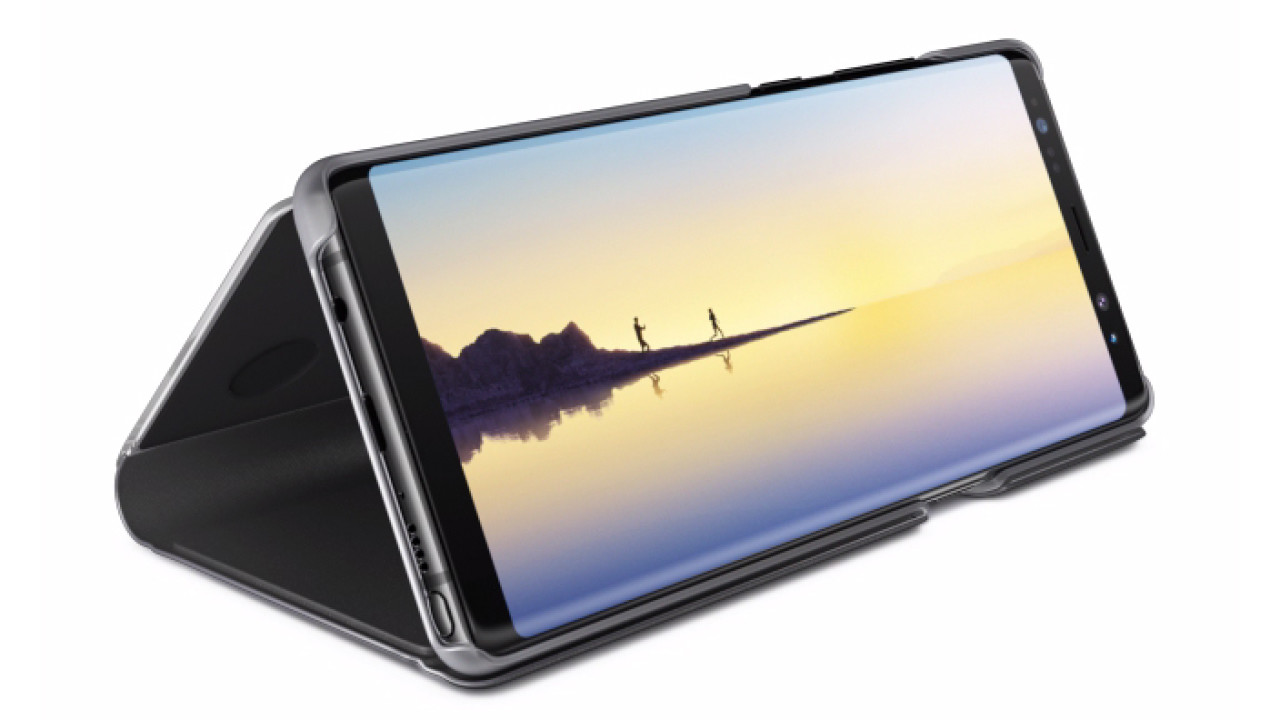 While persistent efforts in phone design and software optimization have got us to the point where our handsets can now last a day on a single charge, there’s work to be done yet if we’re heading for a future rife with VR and AR apps.

To that end, Samsung says it’s inching closer to making better batteries, thanks to its breakthroughs in using graphene in place of lithium, which currently powers most phones and electric vehicles.

It’s developed the carbon allotrope into what it’s calling a ‘graphene ball’, and claims that a battery made with this material will be able to hold 45 percent capacity than a lithium one, recharge fully in just 12 minutes – making it ideal for phones; it’s also able to maintain a stable temperature of 60 degrees celsius, which is crucial for its application in electric vehicles.

The researchers working on the project noted that they hit upon this graphene ball material while looking for a way to mass synthesize graphene, for its high strength and conductivity – both of which are ideal for developing batteries. Fused with silica to make balls, it is utilized for both the anode protective layer and cathode materials in lithium-ion batteries, and allows for the aforementioned benefits of faster charging and increased capacity.

So, when can you expect better batteries in your phone? Samsung hasn’t specified any sort of timeline. All we know now is that the company has applied for two patents on its tech. It remains to be seen if Samsung can successfully bring it to market, and if it’ll licence this to other electronics manufacturers in the future.

You can find the full paper from Samsung over at Nature Communications.