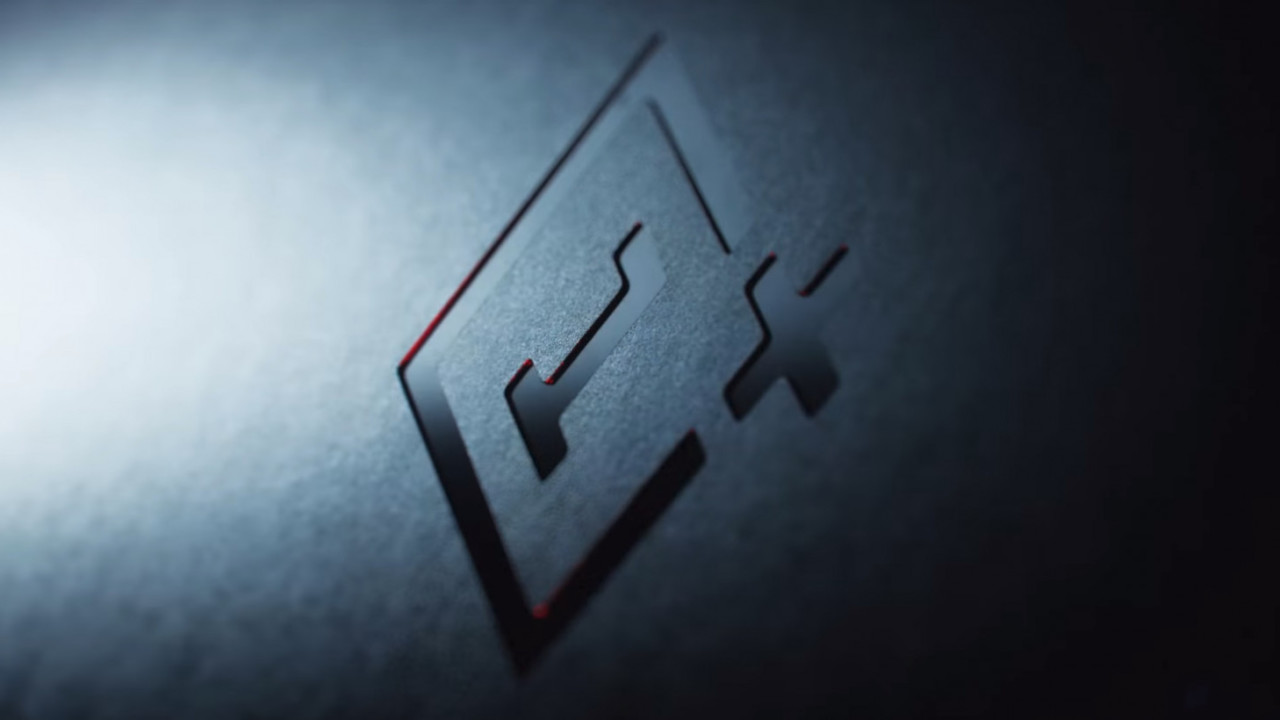 It’s official: OnePlus 5T will be revealed on November 16 and will go on sale November 21.

The company isn’t sharing any details about the device, but all reports seem to suggest it will feature similar specs to the OnePlus 5, except with a better camera and an oh-so-trendy nearly-bezel-less screen. Considering the poor screen-to-body ratio was one of the main reasons holding a lot of people back from the OnePlus 5, it’s only logical OnePlus would take such a route.

The company did tease at least a couple of details about the phone though. In a forum post announcing the umm, announcement, the company took some digs at Google saying it developed one of the “industry’s most powerful video stabilization solutions, as well as one of its most accurate sRGB display calibrations. Ouch.

Interestingly, the company is hosting its official livestream from Brooklyn, New York, signaling a stronger move into the US market. You’ll have to pay $40 to attend the event if you’re in the area, which is a bit unusual. Or, you could just watch the livestream at 11AM ET on November 16.