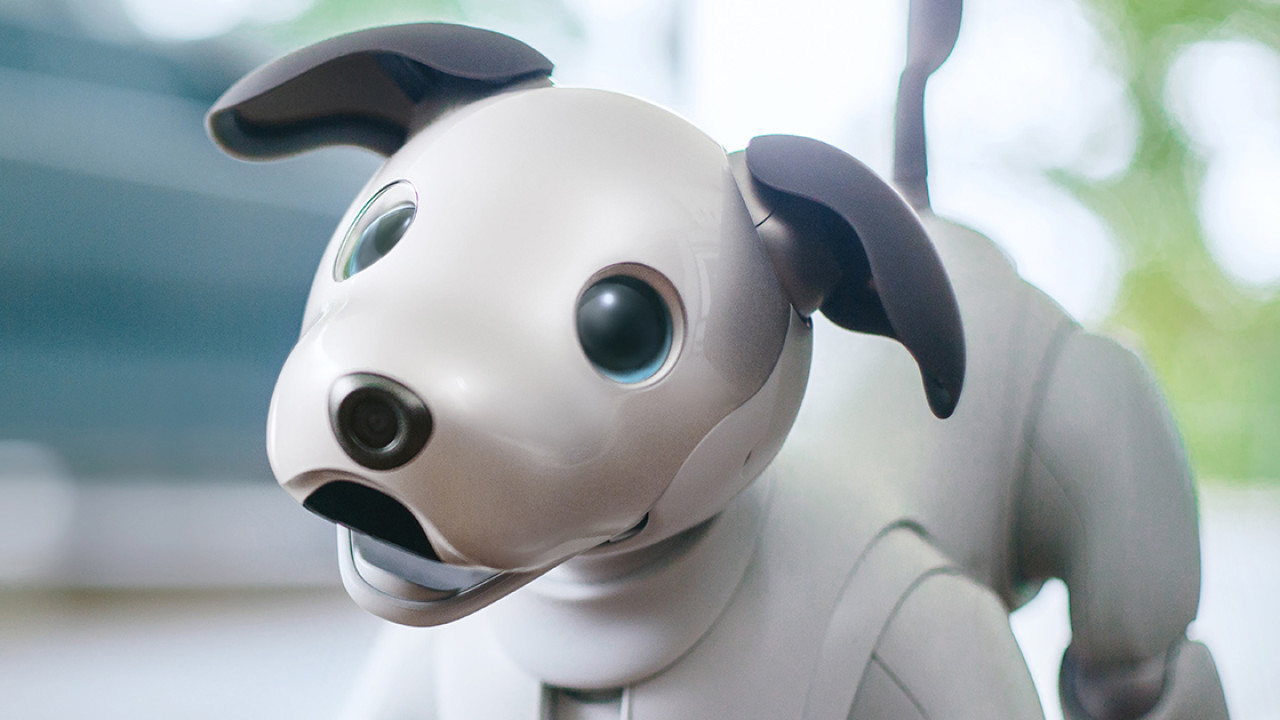 You’re already talking to the speaker in your living room, so why not take things up a notch and get yourself a robot pet? That’s the big question on Sony’s lips for its customers in Japan as it launches the latest edition of its Aibo robotic dog.

The $1,740 (198,000 Yen) canine sports a rounder, softer look than the last version which Sony stopped making in 2006, and can respond to voice commands, wag its tail, do a few tricks, and convey emotions through its OLED eyes.

The Aibo also has a SIM card slot to connect to the internet and access Sony’s AI cloud to analyze what it hears and sees, as well as learn from other robot dogs’ behavior on the network. Sony says that the goal with the Aibo is to provide a companion for children and families, and not to replace a digital assistant like Google Home.

It’ll be interesting to see how the Aibo fares in 2018 and beyond, now that we have AI in the cloud, along with the ability to program such bots to do a whole lot more with data than we could a decade ago.

Sony is accepting pre-orders from today and will begin stocking shelves with the Aibo from January 11 next year exclusively in Japan. You’ll also need a subscription, which costs 2,980 yen a month ($26), for a minimum of three years to access the cloud service and download new features.