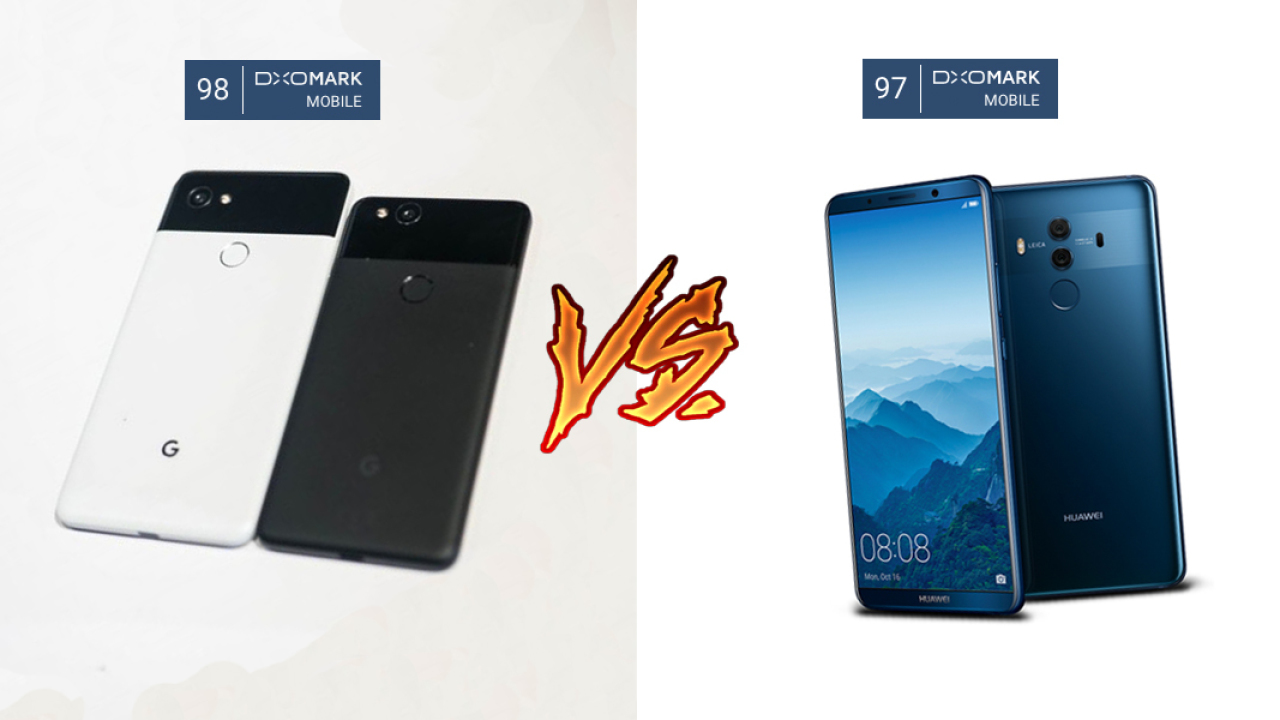 Google Pixel 2 is about to face some stiff competition from Huawei’s freshly released Mate 10 Pro flagship. Popular image quality authority DxOMark has awarded the new Mate 10 the impressive score of 97 – coming second only to the Pixel 2.

Two weeks ago, Google’s phone set a record by becoming the first device to deserve a DxO score of 98. For context, the iPhone 8 earned a score of 92 for its camera.

In comparison to the Pixel 2’s single camera, the Mate 10 touts a dual-cam setup combining a 12MP RGB sensor with a 20MP monochrome sensor. The device also features 2x lossless zoom, along with phase detection and laser autofocus.

The camera was developed in tandem with legendary photography manufacturer Leica.

Among other things, DxO lauded Huawei’s flagship for its detail preservation, fast focus, good exposure and wide dynamic range. It did warn the device’s camera suffers from low texture detail in all lighting conditions.

Still, that didn’t stop them from putting the Mate 10 in the runner-up position.

To come to this score, “DxOMark engineers capture and evaluate over 1500 test images and more than 2 hours of video in both controlled lab environments and in natural indoor and outdoor scenes.”

That said, the overall DxO score doesn’t tell the entire story; the company takes a number of details into consideration when calculating the score. Curiously, DxO gave the Mate 10 a score of 100 for still images, compared to the Pixel 2’s 99. Still, the Pixel gets a higher overall score because it’s better at shooting video.

Those interested to find out more about how DxO’s ratings ought to watch Marques Brownlee’s excellent explainer video here: