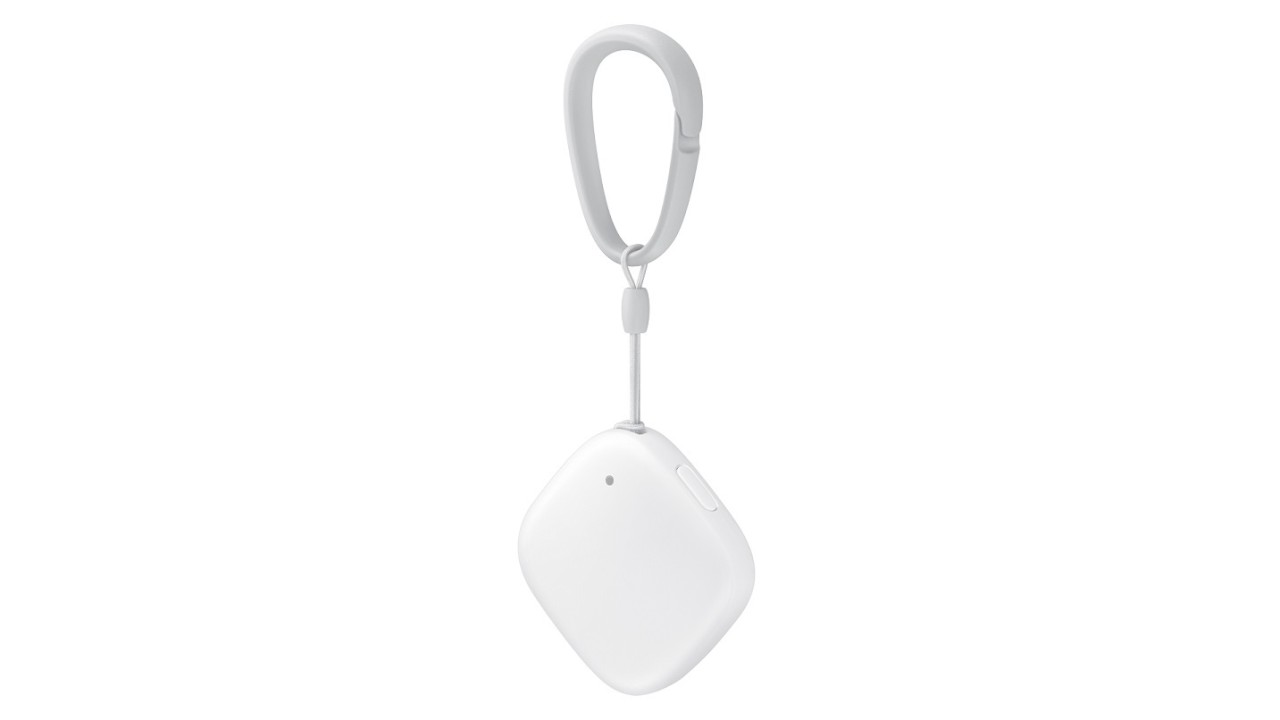 Samsung Electronics today announced the Connect Tag, an IoT device that helps you keep track of almost anything. It looks like the perfect device for parents or pet owners, but we do have some privacy concerns.

It’s the first consumer mobile product to use Narrowband (IoT-NB), and has been designed for low power consumption with secure connectivity. The primary purpose of the device is location tracking, which it’s well equipped for. It comes with built-in GPS, Wi-Fi-based positioning (WPS), and Cell ID, to ensure accurate tracking.

The device can be set up with geofencing as well, which means it can set off alarms and interact with other IoT devices. Parents, for example, could set up the Connect Tag to alert them when a child leaves an area (like the back yard) or enters one – like school.

Other uses could involve interacting with smart locks, garage doors, and lights. It also has a button that, when pressed, will send location information to a designated smartphone.

It’s small; at 4.2 centimeters (1.6 inches) the device is virtually unnoticeable and could easily be clipped onto a pet’s collar or tossed in a kid’s backpack. Samsung also says it will last for a week on a single charge, which makes it ideal for tracking luggage or other travel items.

At first glance it sounds fantastic, and while it may not be entirely unique – there are certainly other IoT devices designed for tracking – it could be the answer to many a parent’s prayers.

However, assuming the device is secure, and doesn’t immediately be proven a security risk simply because it’s IoT-based, there are still other concerns that people will use it for evil. Privacy is a big deal and knowing that someone could just toss a tiny box under my car’s backseat or in my kids backpack is a bit on the scary side.

As a parent with a toddler and a teenager, I can see a very real need for this device. And there’s also a lot to be said for whatever peace-of-mind comes with having a company like Samsung behind it. Don’t get me wrong, huge companies make mistakes, but if you’ll pardon the pun: Samsung is pretty good at putting out fires.

I’m slightly more worried that my teenager will end up stranded without a charge in his smartphone than I am someone is going to take the effort to hack a device that I purchased, which makes it a no-brainer for me to try out. Your mileage may vary.

Samsung is expected to display the item this week during the Samsung Developer Conference. It will go on sale in South Korea initially, with no word yet on when other countries will be able to purchase the device.

We’ve reached out to Samsung for more information and will update as necessary.