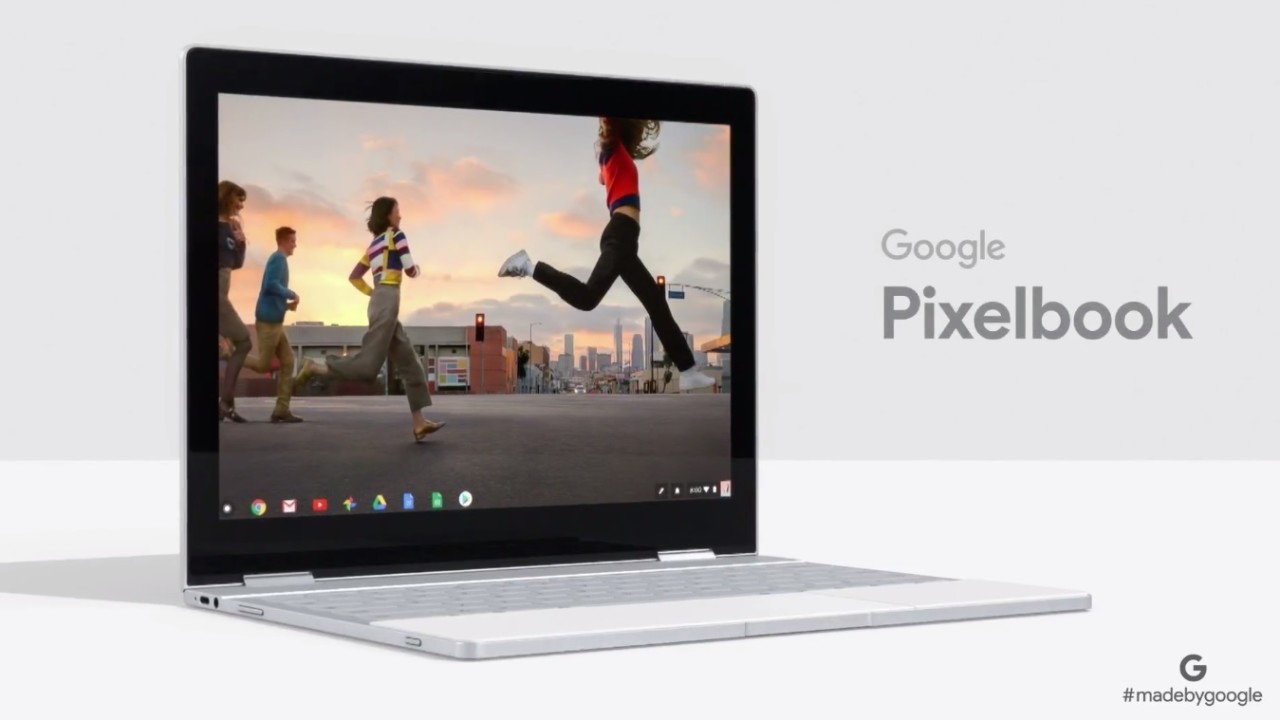 Google today announced a new 2-in-1 laptop, the Pixelbook. The convertible device will have a 12.3-inch display with 235 pixels per inch, and ship with an Intel Core i5 or i7  processor with 16GB of RAM.

It is the thinnest laptop Google has ever made, 10 mm thick and one kilogram in weight. It features Google Assistant built-in, the first laptop to do so.

The Pixelbook starts at $999 and the Pixelbook pen will retail for $99. Preorders will begin today and the devices will be in stores from October 31st