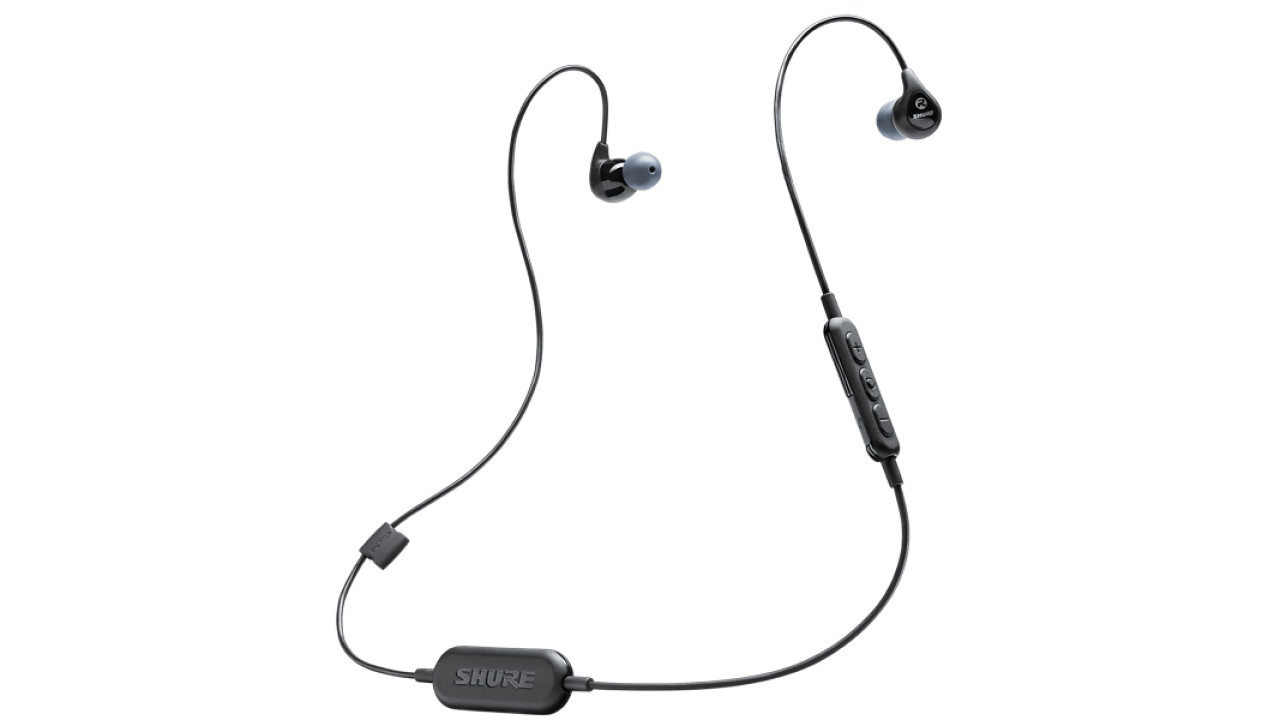 Having tested a bunch of wireless earphones over the past few months, I’ve been glad to not have to wrestle with a cable that tangles in seconds in my pocket. But I haven’t been particularly impressed by the sound of sets that cost between $150 and $200.

That’s why I’m excited to hear what Shure has in store. The pro audio brand has just launched its new SE112 and SE215 Bluetooth buds, which cost $100 and $149 respectively.

Now, these aren’t truly wireless as the buds are connected with a short cable – but hopefully they’ll manage to pump out better sound than other options on the market. After all, Shure’s been in the business of crafting high-fidelity audio gear, including in-ear monitors, for two decades now.

The difference between Shure’s two sets is that the pricier SE215 comes with a detachable Bluetooth cable, so you can either switch to a wired connection by plugging into a headphone jack, or swap out the buds for other Shure buds. Alternatively, you can simply buy a Bluetooth cable to use with your existing Shure earphones for $100.

It’ll be interesting to see if Shure can shake things up for premium audio fans with its new offerings. The price seems fair: similar options from Bose cost $150, while Plantronics’ BackBeat Fit will set you back by $80.

Check out the SE112 and SE215 over on this page. They’ll be available soon from the likes of Amazon, InMotion, B&H, and Sweetwater.