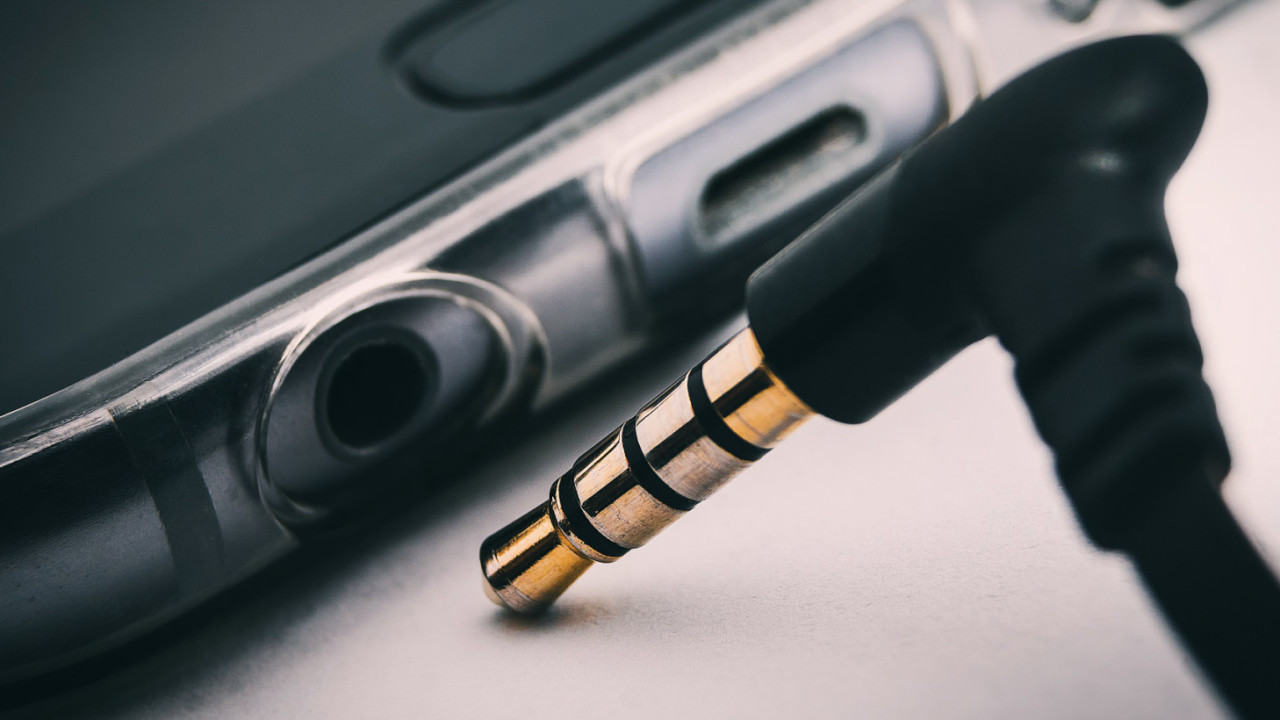 It looks like I ruffled more than a few feathers yesterday with my post urging phone makers to stop trying to kill the headphone jack. Xiaomi India’s product lead, Jai Mani, got in touch to share the manufacturers’ side of the story, which is certainly worth hearing to inform yourself about why this debate even exists.

As we chatted on WhatsApp at 7:30AM this morning, Mani explained:

It’s difficult to say exactly which components benefit from the removal of the headphone jack, since mechanical design starts after you define the product – but in general, we can certainly use the space it takes up nowadays.

Mani added that he’s gained some insights from customers on the ground, which lead him to believe that buyers care about devices’ thickness and hand feel a lot:

People often say that nobody is asking for thinner phones. I agree with that–you rarely see people requesting it. However, I’ve been spending a lot of time offline recently and design is an important factor in the offline purchase decision. If you ask people to pick up five different phones and tell you which one has the nicest design, thickness/hand feel tends to be the number one deciding factor for them.

There are a lot of popular phones that really don’t look good specs-wise, but once I actually pick them up, it’s much easier to understand the appeal. A lot of it has to do with industrial design – thickness in particular.

I totally understand that consumers who buy gadgets online may not care about extra thickness on paper, but it’s definitely important once people unbox their phone, even for tech enthusiasts like you and me.

Mani summed up similar thoughts a few days ago in a Reddit thread on the same topic:

Now of course I’m not saying this is a perfect trend, just trying to explain that headphone jacks aren’t “free”. One of the toughest things about designing hardware is that things which don’t seem to be a big deal actually are. “Small” components have a big impact even if they don’t seem to matter when you’re looking at the specs on paper.

It’s important to know where manufacturers are coming from on this issue, and I noted that what’s important in such instances in choice: customers should be able to select from a wide enough range of products to suit their needs. I’m concerned about brands following a trend without considering the impact on user experience.

Right now, this may not be a huge problem for Android consumers, who have plenty of phones to choose from at every price point. For example, the OnePlus 5 and Xiaomi Mi 6 are fairly evenly matched in terms of hardware, features (like Android Nougat and dual cameras), and sub-$500 pricing – so if you’re dead set on a headphone jack, you can opt for the 5.

It could be an issue for iOS fans, though. You can only choose between the current and previous generations of iPhones, and Apple’s already dropped the jack last year, which means your options are limited to the iPhone 6 and the SE.

I’m grateful to Mani for enlightening us on the challenges that manufacturers have to contend with in developing new products and differentiating themselves from the competition, day in and day out. Hopefully, brands will listen more to customers and work towards accommodating our varied needs, whether we’re looking for the sleekest device money can buy or for something that works well with our beloved audio gear.