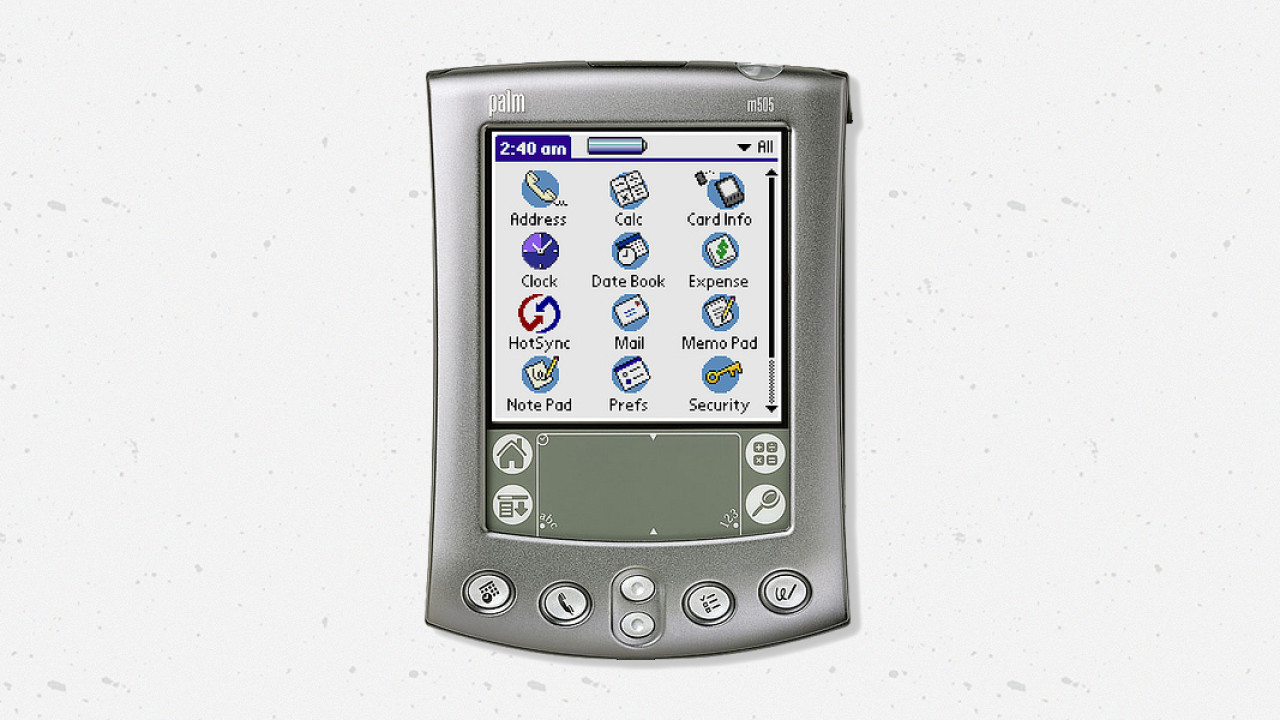 I fondly remember Palm’s handheld devices as being the ultimate in personal technology, back when I first saw them grace my father’s desk in the 90s. It was one of the first gadgets I’d seen that featured a touchscreen with handwriting support, a boatload of apps and enough memory to help digitize dad’s overflowing rolodex of contacts.

It isn’t clear exactly what sort of gadgets we can look forward to, but TCL’s marketing manager Stefan Streit said that the portfolio will be designed to appeal to fans of the brand and their much-loved palmtop organizers. I’m hoping that means more than just crummy new smartphones with a Palm logo casually slapped on the back, a la the recent line of uninspired Nokia Android handsets.

Engadget noted that that we may not see Palm’s webOS in the new gadgets, as the platform is currently owned by LG and is used in the South Korean giant’s TVs. Android is the more likely weapon of choice, given TCL’s experience with the OS in the recent BlackBerry KEYone.

We’ve contacted TCL to learn more and will update this post if there’s a response.