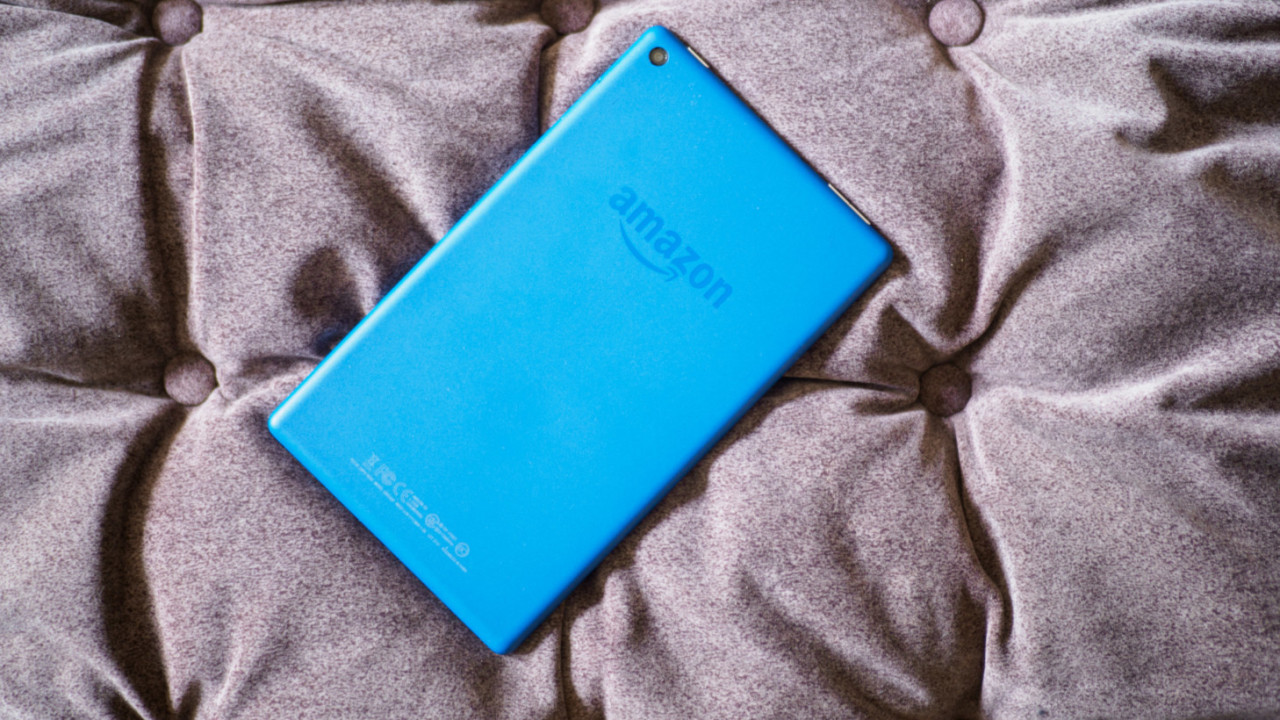 If you want a tablet and don’t care about a premium media experience, get Amazon’s Fire HD8.

I can pretty much end this review there. If you can’t or won’t spend ~$500 on an iPad or Samsung Galaxy Tab S3, there simply aren’t many decent choices. At just $79 – and sometimes less wh- the Fire HD8 is a no-brainer.

I was already a fan of last year’s model, but Amazon managed to drop the price another 10 bucks, while improving the tablet in some important respects. The specs this time around: 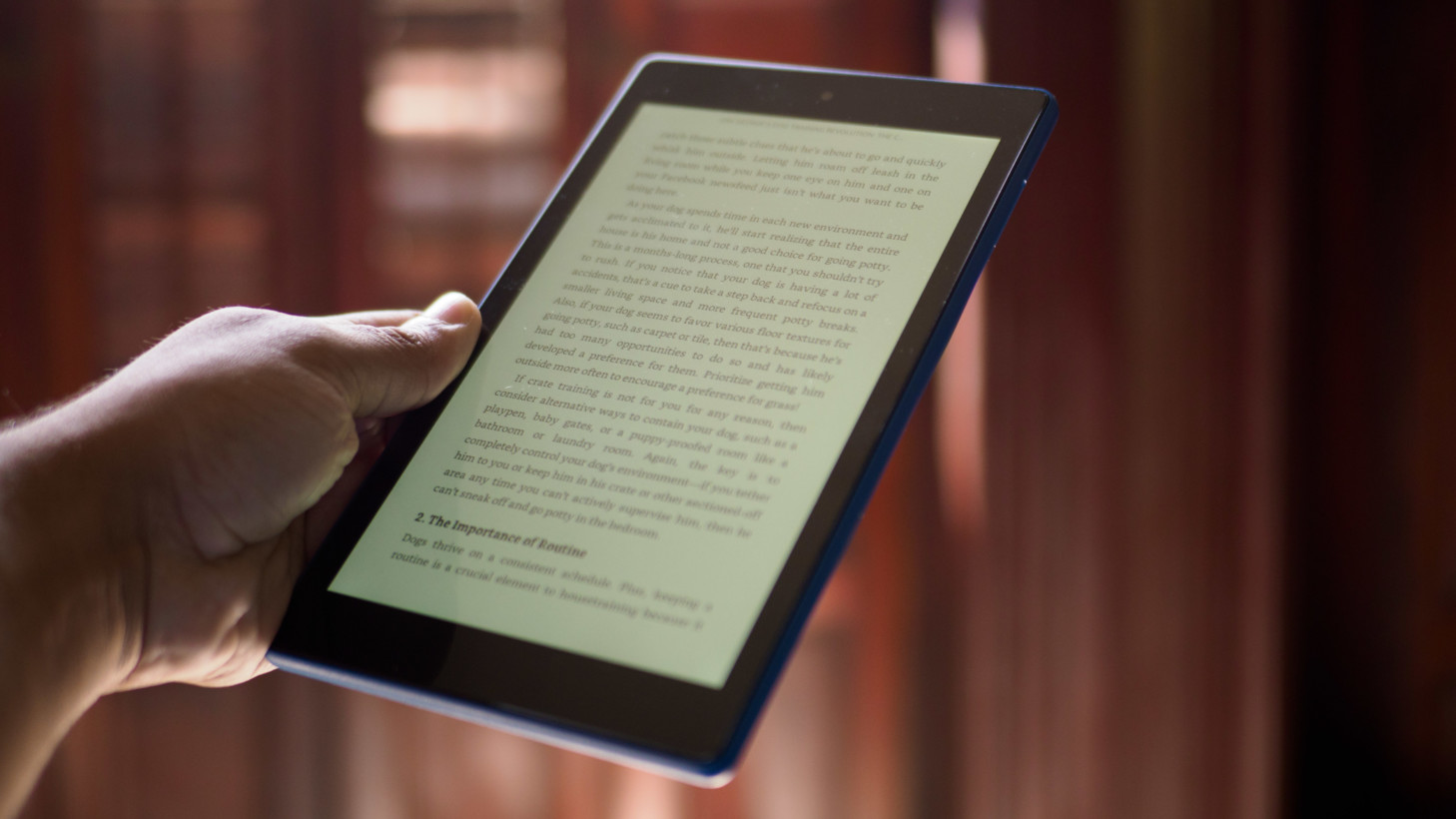 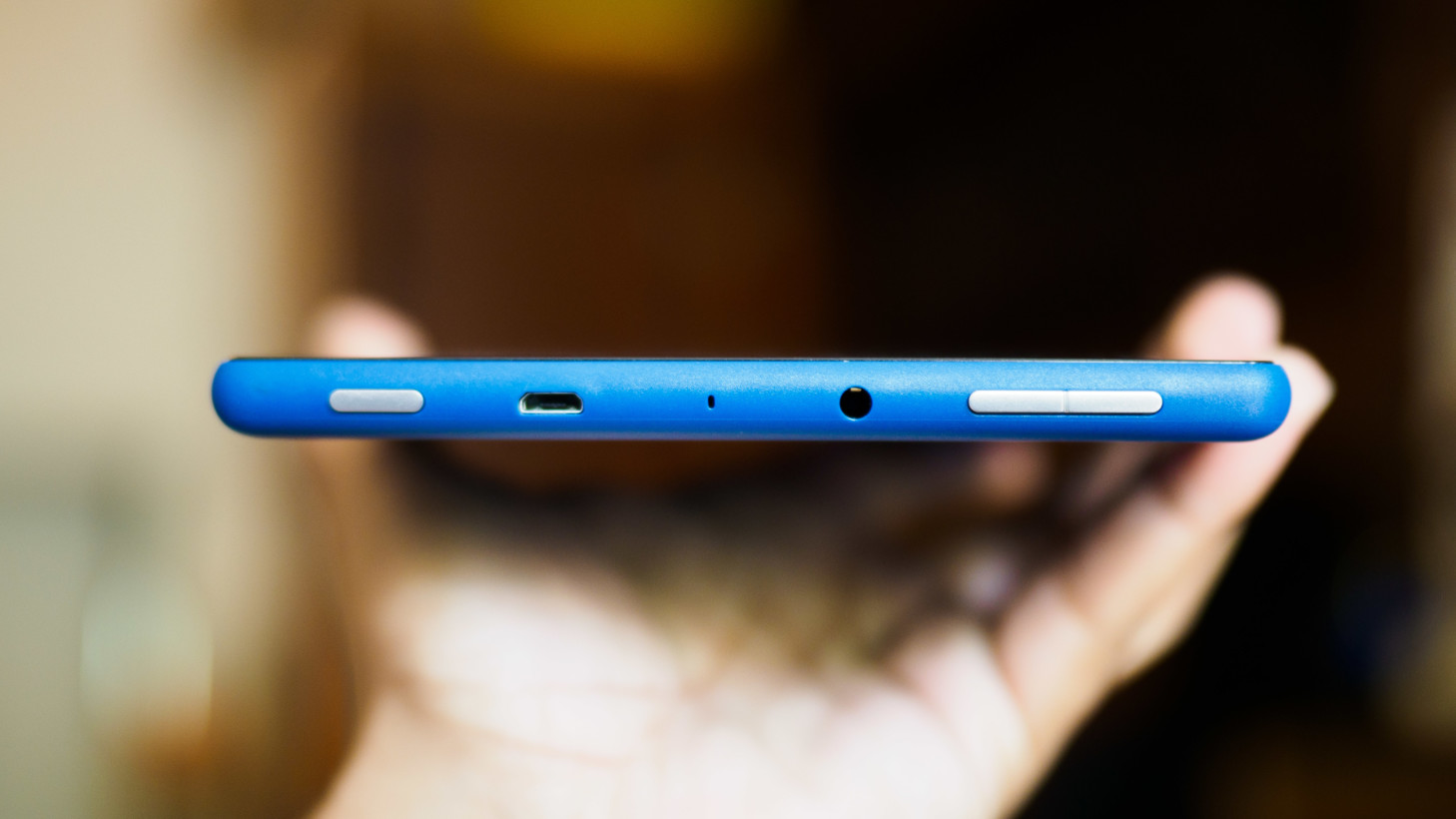 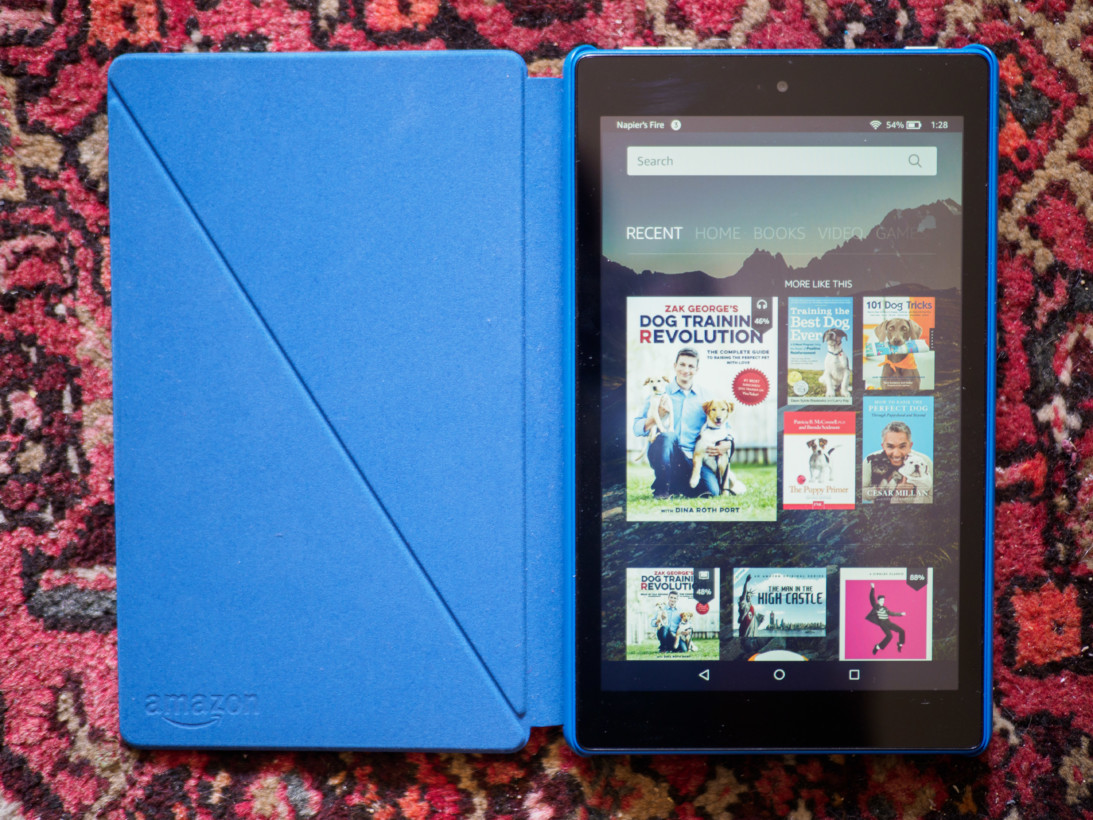 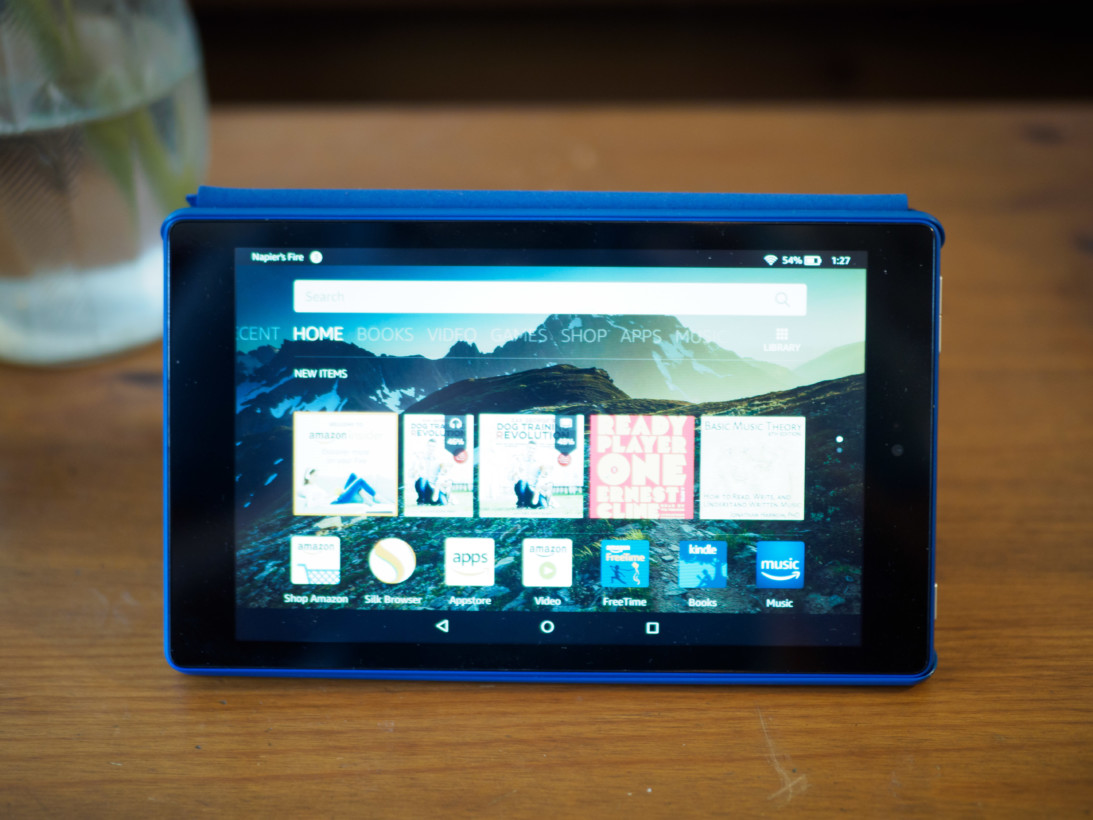 Amazon isn’t trying to beat anyone in the spec war, but the important thing is that it doesn’t have to: the HD8 is a solid performer that hits the ‘good enough’ targets in almost every respect.

While the tablet doesn’t feature any premium materials, that doesn’t mean it’s not well-built. If anything, the textured plastic feels far more rugged and grippy than the metal or glass backs of most other tablets. This isn’t a tablet you’ll have to worry handing to the kids or tossing around haphazardly. It’s nice to feel like I don’t have to baby my gadgets.

The 1280×800 resolution might seem a little low by modern standards, but it’s certainly manageable at this screen size. It has a higher pixel density than the aging-but-still-popular MacBook Air (192 vs 128), for instance, and the screen is just bright and non-reflective enough to comfortably read in sunlight. The colors are little dull and the screen a bit too yellow, but it’s hardly a dealbreaker.

Meanwhile Amazon has improved on the speakers, which are surprisingly decent for the size thanks to Dolby Atmos tuning. They get pretty loud too.

Perhaps most importantly, performance is surprisingly good throughout. Where as last year’s model I would classify as ‘not bad,’ it could slow down with heavy use. This year’s is legitimately good; I haven’t hit any significant slow down in weeks of use.

Apps open quickly. The screen rotates instantly. Web browsing is smooth. And the battery should power you through two days if you’re just reading and watching videos. On the whole, it behaves a lot like using a decent mid-range phone, and it actually feels noticeably smoother than my 3rd generation iPad Mini.

Granted, it’s not all rosy. As usual there’s no access to the Google Play Store. That’s always been the case with Amazon devices, but its nevertheless a little disappointing. I still think Amazon would sell a ton of these if it simply made the Play Store optional rather than blocking it’s installation completely.

Then there’s the obvious caveat that this is still a $79 tablet. The cameras both suck, the battery is slow to charge, and I wish it used USB-C so I could stick with one charger. Some people will hate the Amazon ads on the lock screen (you can pay $15 more to remove them), and I also have no idea how it will perform 2-3 years down the road.

But so long as you keep your expectations in check, the Fire HD8 is an easy choice for anyone who doesn’t need top-of-the-specs. If you just want a tablet to watch video, browse the web, and read books, the HD8 will should keep you plenty happy for less than a Benjamin.