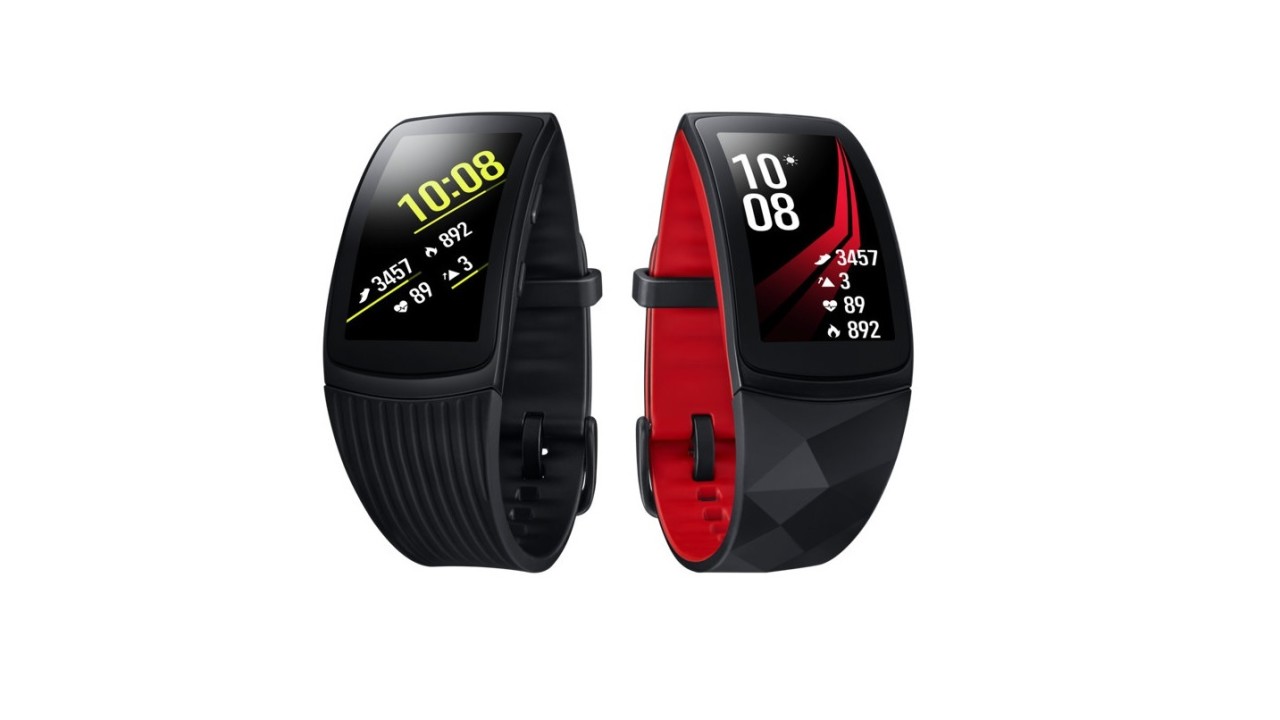 Samsung tipped its hand – or wrist maybe – a little bit ahead of the Unpacked event announcement and launched the Gear Fit2 Pro on the Malaysian version of its website. The leak was picked up by Evan Blass who linked directly to the official site.

Essentially, its an upgrade to the Gear Fit 2 that features water resistance at depths up to 50 meters, making it a great choice for triathletes, swimmers, or just people who like to shower with a smartwatch.

It’s got a great Samsung AMOLED display, and it does all the essential smartwatch things, plus it looks pretty stylish so it might be a good entry point into the smartwatch-for-athletes market.

We weren’t able to confirm price or release date from the leak, but it appears as though the device will only come in black-and-red, and black-and-black – though Samsung has an Apple-esque habit of treating color options like sacred truths to be revealed only after certain challenges (like sales figures) have been met.

We’ll surely be hearing more about the Gear Fit 2 at Unpacked.

This is an unfolding story and we’ll update this article as information becomes available.