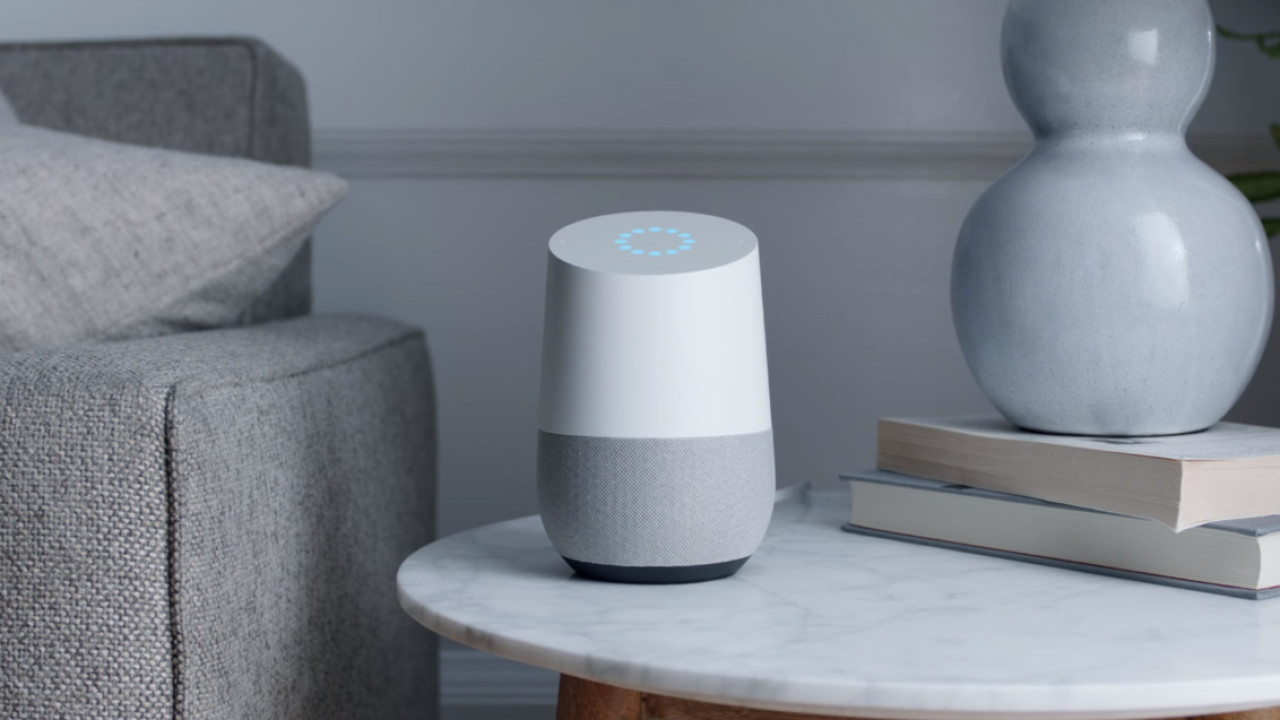 Google has just pushed an update to its Home smart speaker that lets you make calls to any phone number in the US and Canada for free.

As with its other features, you can place a call with your voice: just say, “Hey Google, Call Abhimanyu,” or whoever else you’ve been dying to talk to, and it’ll do your bidding instantly over Wi-Fi.

It’ll recognize your voice to load your own contacts, so when you ask it to “Call Dad,” it’ll phone your father and not someone else’s. Plus, you can also ask Home to ring businesses by name, even if they aren’t stored in your contact list.

With that, Google might have just replaced your landline and beat Amazon et al to the punch as well. Echo speakers can currently talk to each other, but not to phones; Apple and Microsoft are yet to introduce these features in their upcoming smart speakers.

While I haven’t thought much of the idea of owning a smart speaker until now, the introduction of voice calls does make it seem more compelling. I’m not a huge fan of talking on the phone, but I wouldn’t mind so much if I could chat without having to hold a device to my ear.

It’s worth noting that you can’t call 911 with Home; I can’t yet be sure if that’s a good thing. On one hand, this will prevent you from phoning emergency services by accident – but on the other, it might be the easiest way to call for help when your phone’s not handy. It might also have something to do with the fact that Home presently won’t display your phone number in caller ID services (but that’s in the works).

To get started with voice calls on Home, say “Hey Google, call *contact name*” and you’ll be on your way. At present, international calls are only supported if you’ve got a Project Fi or Google Voice account, and you’ll be billed at the rates specified for those services.