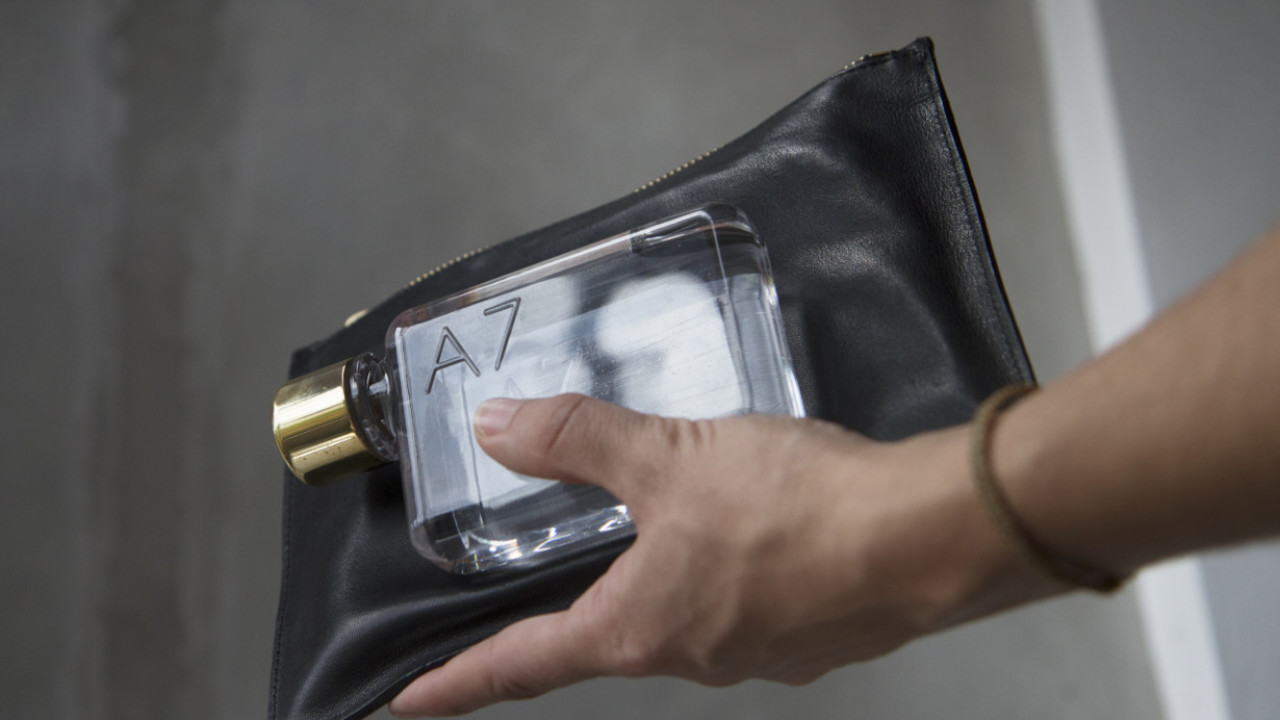 Update: It looks like we have been trolled! It’s just not clear by who, or why. In fact, the whole thing reeks of weird. Pay attention for an article on the matter later today.

Women in tech have to contend with a lot of awful bullshit on a day-to-day basis. From creepy guys and their unwanted sexual advances, to rampant bullying and harassment, the world of STEM can be a really hostile place.

But one issue doesn’t get talked about enough — the issue of hydration. After all, constantly shrugging off being asked if you’re the receptionist, or being quizzed by some dude on how well you really know C++, is thirsty work.

Fortunately, Memobottle — a totally real company whose products are sold in bricks-and-mortar stores and should know better — is wading into the fray with the memobottle A7, which is a water bottle specially designed for women in tech.

Yeah, not making this up.

The Memobottle A7 (so named because it’s the same size as a piece of A7 paper) is a plastic bottle that holds a whopping 180ml (6fl oz) of liquid. That’s it. That’s literally all it does.

It fits neatly into a handbag. It’s dishwasher friendly. According to the pitch, “hydration is vital for work optimization.”

There’s only one thing more offensive than this company’s ham-fisted attempt to shamelessly capitalize on the very real issue of inclusivity in tech; that’s how much they’re charging for the memobottle A7. The company is currently crowdfunding it on KickStarter, and at the early bird pricing, a bottle will set you back $17.

$17 for a water bottle scarcely more capacious than a miniature coke can. It’s enough to make you say “H2oh no they didn’t.”

UPDATE: The PR representative for memobottle got in touch and explained why it’s obviously for women, but didn’t quite clarify the “in tech” bit:

In terms of the A7 being designed for women — its more about fashion than anything. The A7 is the only bottle on the market that holds 6fl oz and can fit into a small bag (because it’s so thin). There are hardly any small bags for men, but for women there are many fabulous bags that are small.