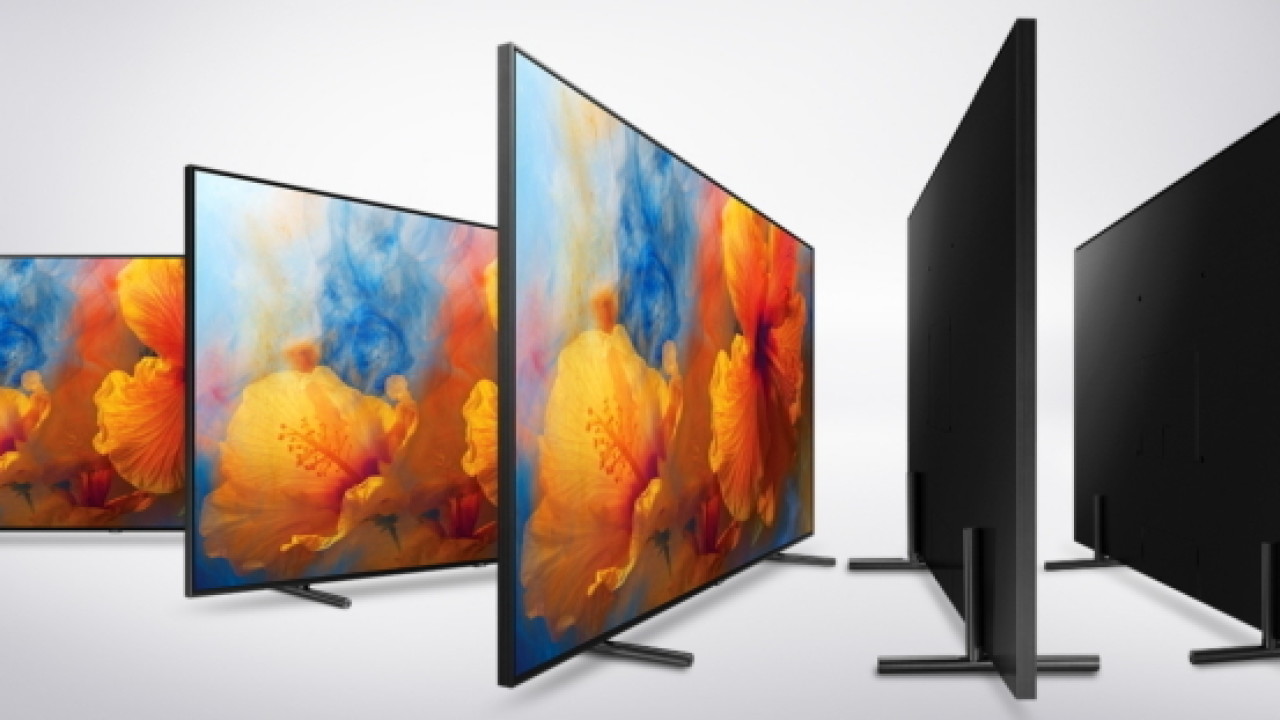 In addition to its enormous ultra-wide screen, the all-new Q9 features a sleek QLED panel that Samsung guarantees will resist burnt-in pixels for at least the first 10 years. It will boast a 4K Ultra HD resolution and also support HDR. Needless to say, it will be compatible with Samsung’s all-in-one smart remotes.

To give you a better idea how big the TV actually is, it stretches almost 200cm (78 inches) wide and stands a little less than 170cm (66 inches) tall. For context, this means the device is bigger than four 43-inch TVs combined – or 200 Galaxy S8’s.

The TV will hit the stores with a limited release in North America and Korea – though it is slated to also retail in Europe later this month.

As you could guess though, the least attractive feature about the Q9 is its price: BestBuy currently lists the TV with a pocket-emptying $19,999.99 price tag. So congrats to future owners, you’ve done great in life.