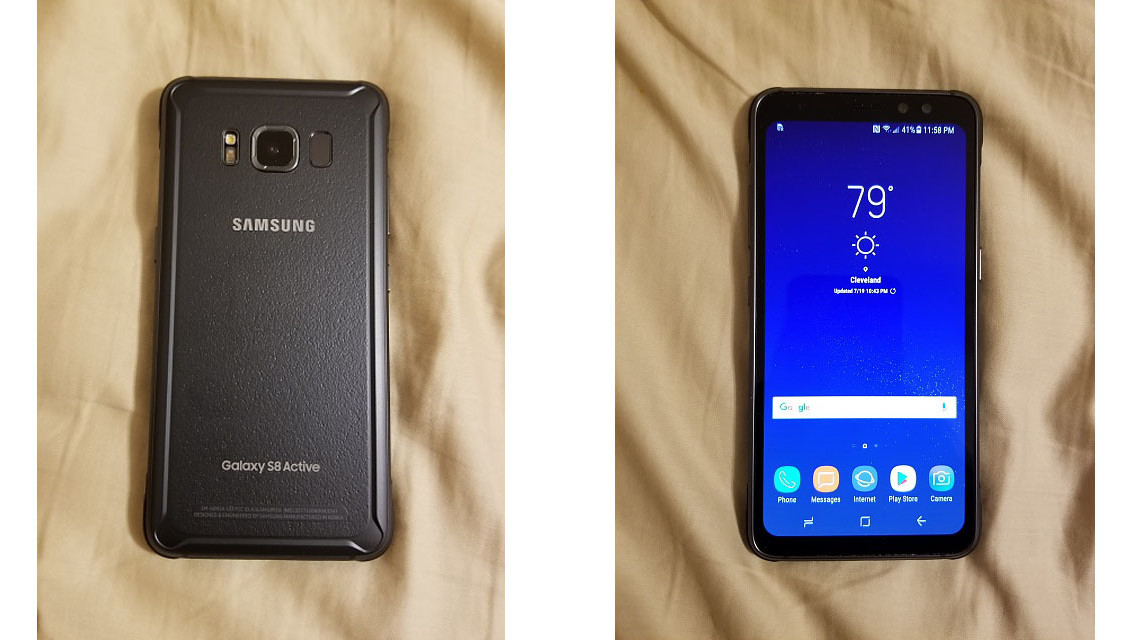 Samsung has another high-end device on the way this year, and it’s not the Note 8. A reddit user has leaked images of the Samsung Galaxy S8 Active, which continues Samsung’s tradition of building more durable offshoots of it mainstream phone series.

If you’re not familiar, the Active series has been around since the S4, providing a more rugged alternative to the usual Samsung fare, and more recently, a larger battery. They’re also generally very ugly.

This year’s model appears to be less offensive – it basically looks like an S8 with a flat screen and a black case.

If you don’t care about looks or the curved screen, it looks like the better buy. The battery is a hefty 4,000 mAh, 1,000 mAh larger than the standard S8, and 500 mAh more than the S8+, and all the other specs appear to remain the same. That said,the screen still appears to be made of glass; I’d like to see something more like the Moto Z Force’s unbreakable (and replaceable) plastic screen instead.

If you’re the type of person who always puts thick a case on their devices, the S8 Active looks like it’ll provide a somewhat more compact alternative with a bonus battery boost. Unfortunately, the Active phones have only been sold through AT&T, but the lack of carrier branding in this leak gives me some hope.