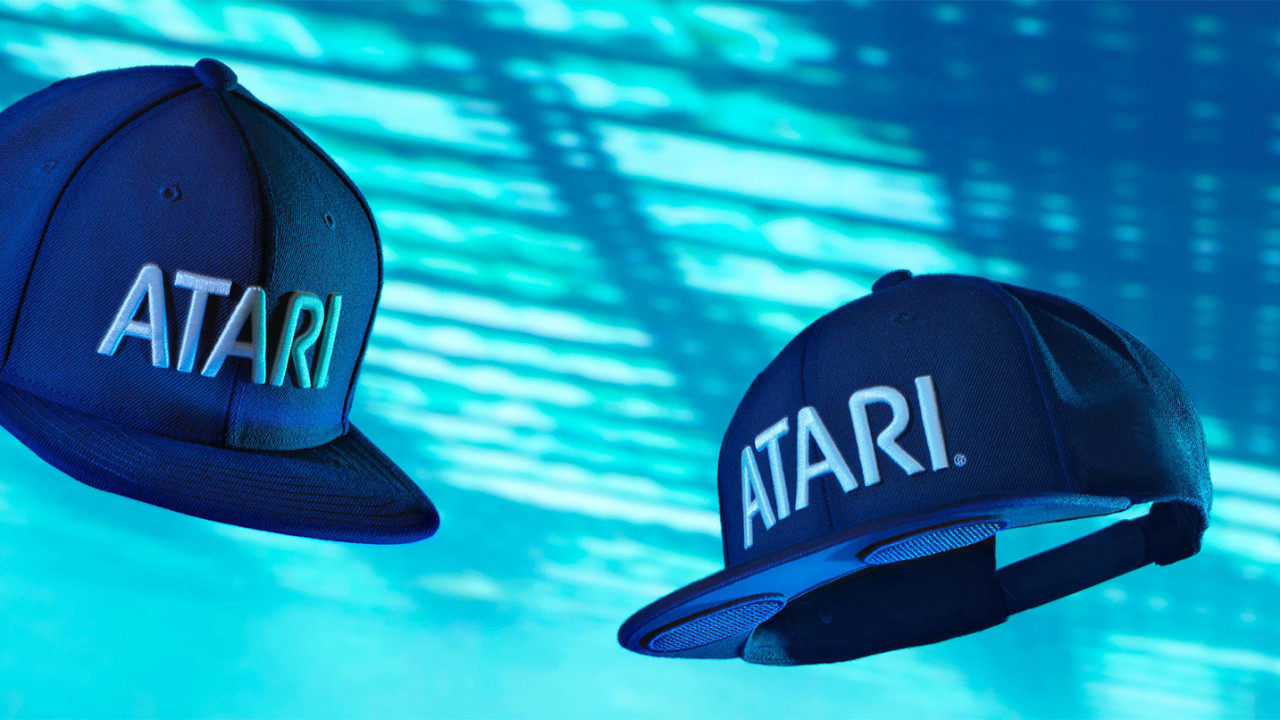 The weirdest news about Atari is not that it’s made its first video game console in 20 years, but that it’s now designed a hat with built-in speakers to promote the upcoming cyberpunk flick, Blade Runner 2049.

I can’t believe I didn’t mistype something in that last sentence. Anyhoo, the idea is to fit high-fidelity Bluetooth stero speakers and a mic into a baseball-style cap so you can blast tunes from your noggin anytime, anywhere – and answer calls while you’re at it. 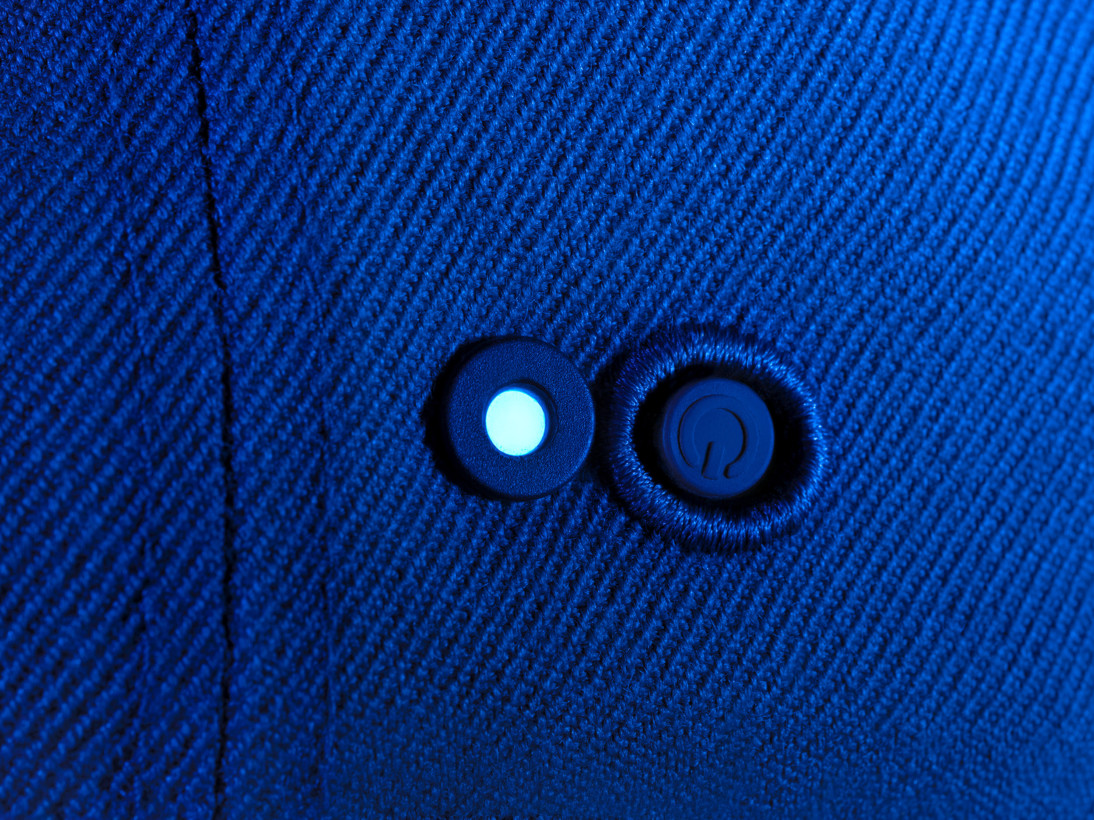 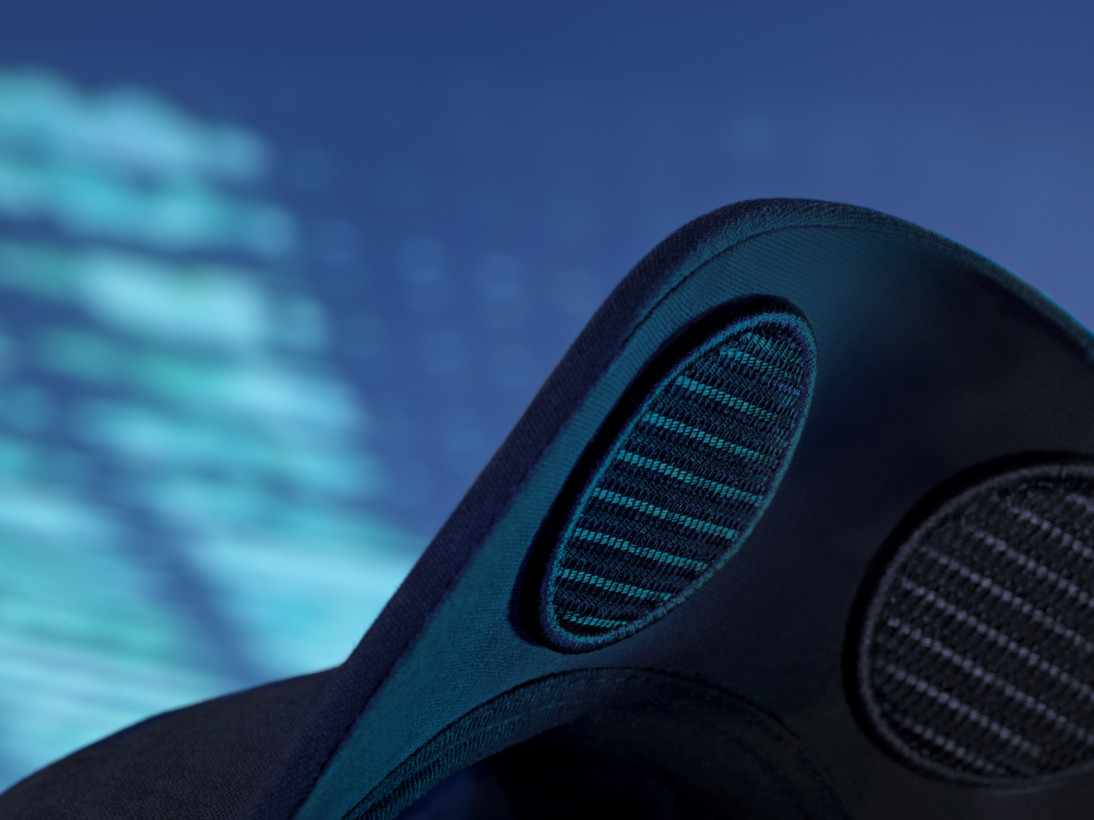 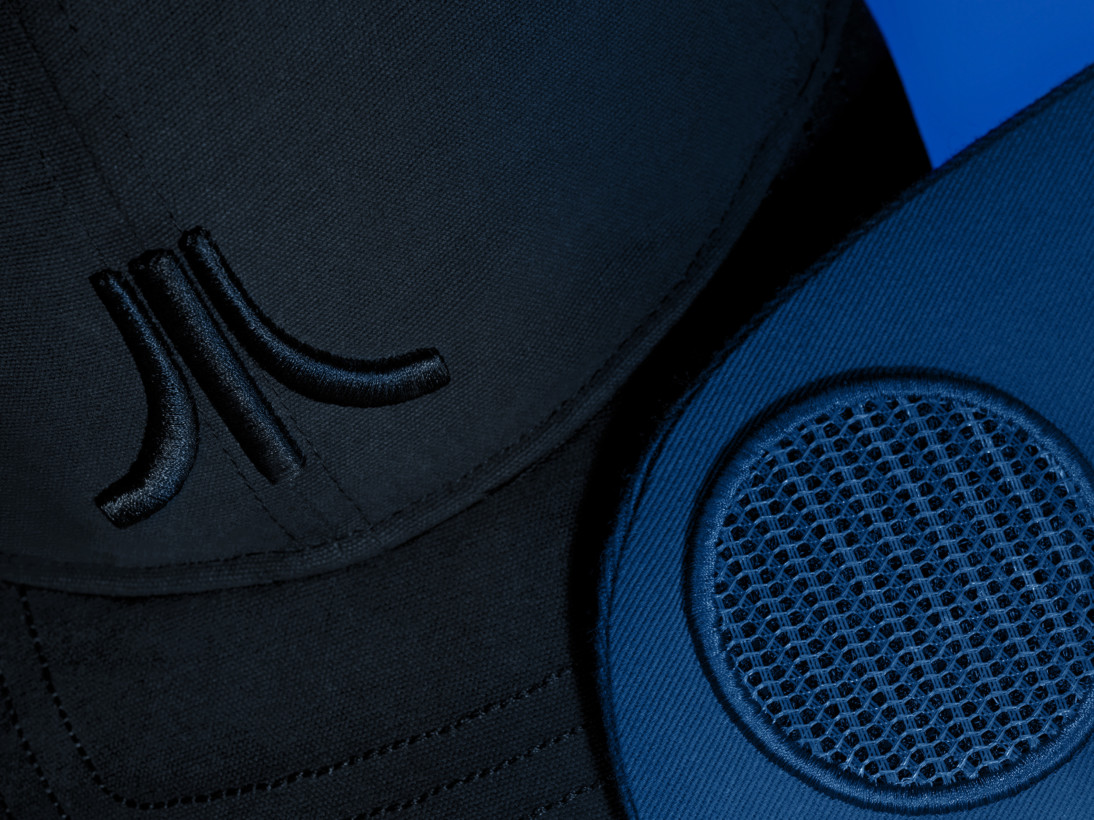 I have no clue how Atari thinks it’ll pull that off, but the company thinks it’s on to something. It’s also teamed up with Audiowear to build a feature that lets multiple Speakerhat wearers to play the same track simultaneously. Can you just picture a bunch of dudes standing around a party and basically being speakers? I don’t even know what I’m saying anymore.

If this sounds like your idea of a good time, Atari wants to hear from you. It’s inviting applications for a tiny group of 10 people to beta test the Speakerhat – you can sign up here. Atari says that it’s working on more products and collectibles that will tie in with the Blade Runner 2049 universe, so expect to hear about those over the next couple of months until the film’s release in October. Find out more about the Speakerhat and the rest once they’re launched, over at AtariLife.com. 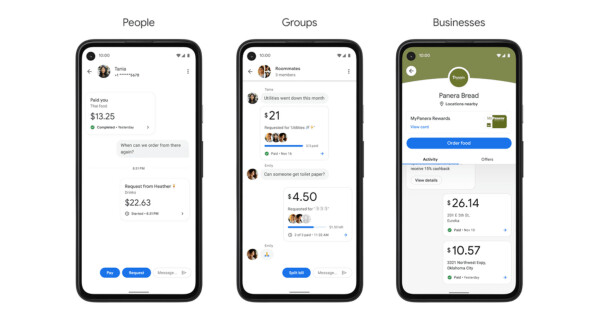