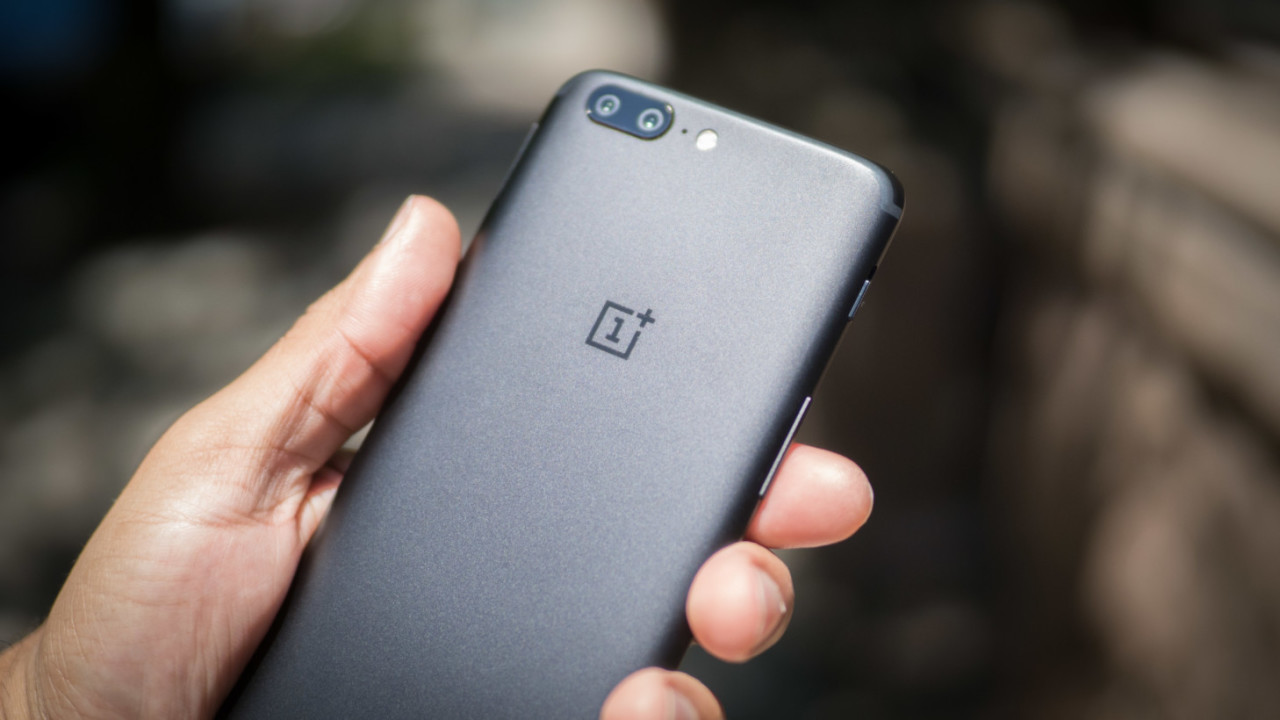 You might have difficulties getting through to the 911 emergency hotline if you happen to use the all-new OnePlus 5 as your daily drive.

Concerned OnePlus 5 owners are flocking to Reddit to report a troubling glitch that is causing their devices to abruptly reboot anytime they call 911. So in case you happen to own the new handset: Now is the time to test call your local (non-emergency) police station before a real threat arises.

So far at least three users have claimed being able to reproduce the malfunction. In fact, Redditor Nick Morrelli has since taken to Facebook to upload footage exposing the flaw. The short clip shows Morrelli’s OnePlus 5 suddenly shut down once he dials 911.

Check out the full video here:

While most users will likely never notice the defect, this is a particularly jarring issue since it could potentially make it more difficult to promptly report incidents during unexpected emergencies and heated situations.

It remains uncertain precisely what is triggering the glitch, but users are speculating it might have something to do with the phone’s GPS feature.

This means the bug might not be strictly limited to 911 calls, but to any emergency line that leverages your device’s GPS system to provide location to the operator.

As is often the case with such bugs, OnePlus will likely push a software update in the near future to eliminate the issue. Until then: Better pack a backup unit in your backpack in case you’re planning a Bear Grylls-style retreat into the wild.

We have contacted OnePlus for further comment and will update this piece accordingly if we hear back.

Update: OnePlus has since responded to our request for comment with the following statement:

We have contacted the customer and are currently looking into the issue. We ask anyone experiencing a similar situation to contact us at [email protected]

Update 2: Redditors have since indicated the 911 glitch appears not to be strictly limited to OnePlus 5 handsets.

Update 3: OnePlus has patched the bug and will be rolling out a software update soon. Read more here.