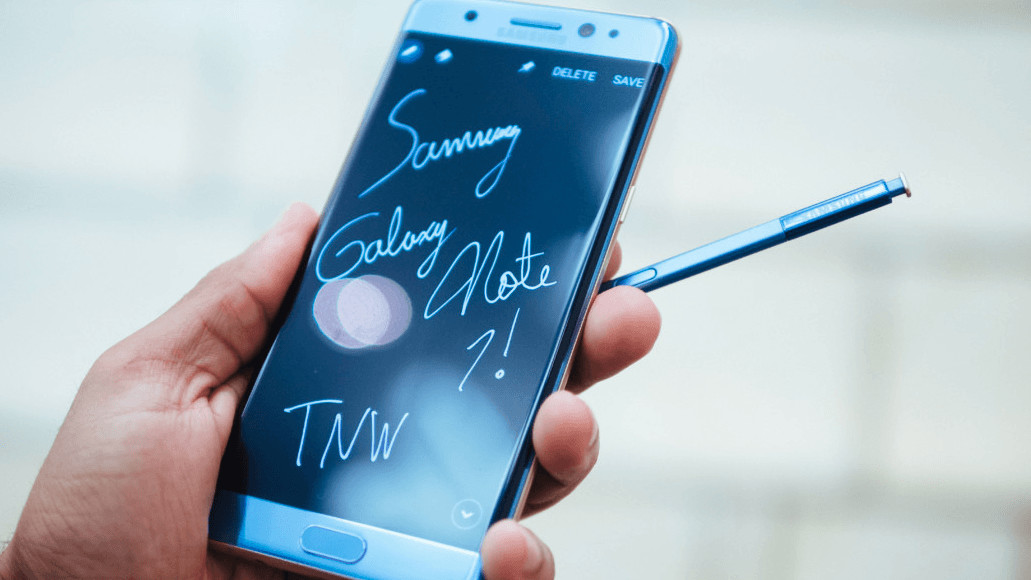 The Samsung Galaxy Note 8 is set to be revealed next month, according to a report by Korean publication The Investor.

The publication claims it was informed by a Samsung executive that the device would be revealed during August, in New York. Another Korean publication, The Bell, reports the exact date is August 23, but The Investor‘s source wouldn’t confirm the exact date.

On the other hand, reliable leaker Evan Blass had previously suggested the launch would happen in the second half of September. A simple explanation for the discrepancy would be that Samsung plans to reveal the device in August, but it won’t go on sale until late September. I’m personally inclined to believe the earlier announcement date.

For one, the timing lines up more closely; last year’s Note 7 was announced on August 2 and released on August 19. (Fun fact: it’s been exactly a year since we received our invite to the Note 7 launch).

For another, Samsung has heavier competition than usual leading up to the fall: the iPhone 8 will quite possible be the biggest update since the original, and Google is turning up the heat with the Pixel 2.

In any case, we won’t have to wait very long to find out.