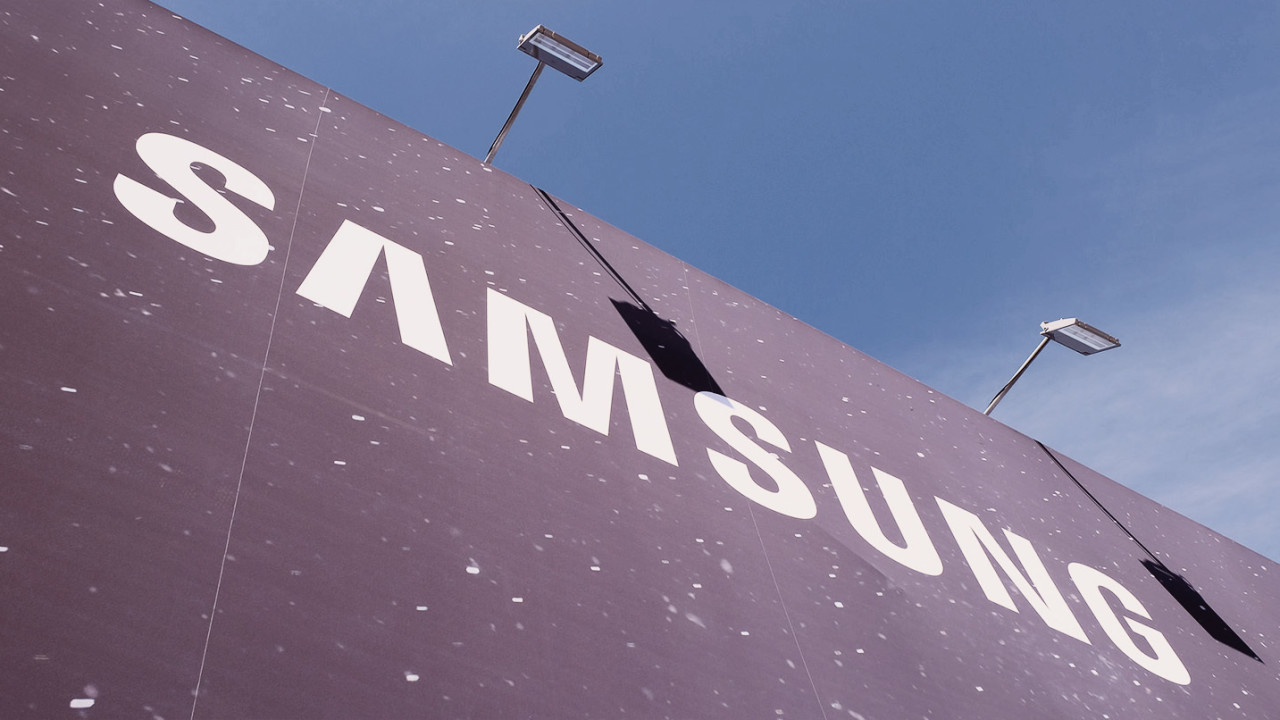 Following Apple’s announcement of its HomePod last month, Samsung is now the latest tech giant to hop on the smart speaker bandwagon. The Wall Street Journal reports that the South Korean hardware maker is baking its Bixby assistant into a voice-activated device.

It’s presently codenamed Vega, and has been in the works for over a year now – and there still isn’t a set launch date. That might be due to the fact that Bixby – which debuted on the Galaxy S8 handset in March – still doesn’t support English and hasn’t arrived in major markets like the US yet.

It’s worth noting that Samsung has worked on numerous smart speakers in the past and shelved them because they didn’t make the cut. Bixby might be just the thing that makes Vega work. WSJ’s sources say it’ll operate similar to Amazon’s Alexa-powered Echo line of speakers, allowing you to play music, ask questions, and control your connected home gadgets.

Of course, Samsung will have plenty of competition to contend with if its speaker makes it to store shelves. Besides the Echo range, there’s Google Home, Microsoft’s Cortana-based Invoke (made by Harman Kardon) set to launch this fall, and the aforementioned Apple HomePod that will go on sale in December. The question is, how will it convince people to choose the Vega over the rest?