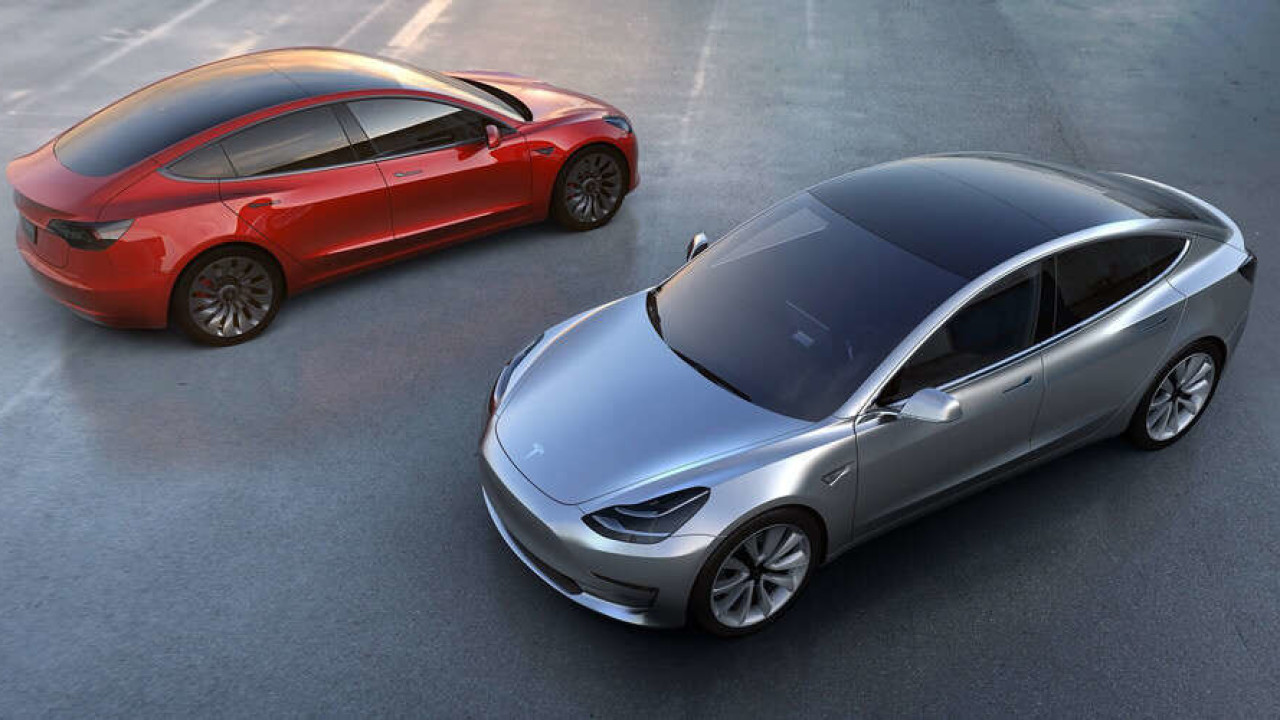 Following months of anticipation, Tesla CEO Elon Musk has finally confirmed the automaker will begin production for the much-awaited Model 3 later this week.

The news comes after earlier today Musk took to Twitter to clue in Tesla enthusiasts that the new Model 3 has successfully “passed all regulatory requirements for production.” The company is expecting to complete assembling the very first unit (“SN1”) on Friday, July 7.

Model 3 passed all regulatory requirements for production two weeks ahead of schedule. Expecting to complete SN1 on Friday

Details remain scarce for now, but the South African entrepreneur promises that the first 30 customers will have their vehicles shipped to them by the end of the month – on July 28 to be exact.

But while the process might seem slow, the good thing is that Tesla will continue to ramp up its overall production efforts over the next few months in order to fulfil its 400,000 pre-orders.

Handover party for first 30 customer Model 3’s on the 28th! Production grows exponentially, so Aug should be 100 cars and Sept above 1500.

Musk claims that the company is scheduled to assemble around 100 vehicles in August, with plans to bring the number up to over 1,500 in September.

To meet all of its 400,000 pre-orders in a timely manner (which the company has historically struggled to accomplish), Tesla is gunning to manufacture approximately 20,000 units per month from December onwards.

But given that Tesla promises a “mid 2018” delivery date for new reservations on its website, the car maker might have to streamline its production process even more to meet its goals – or risk getting customers frustrated with late deliveries.

As with previous models, the company is expected to deliver the first Model 3 units to employees and current Tesla owners. Meanwhile, ordinary Tesla aficionados on Reddit have been maniacally documenting the numerous Model 3 sightings across the US as they continue to wait for the official release.