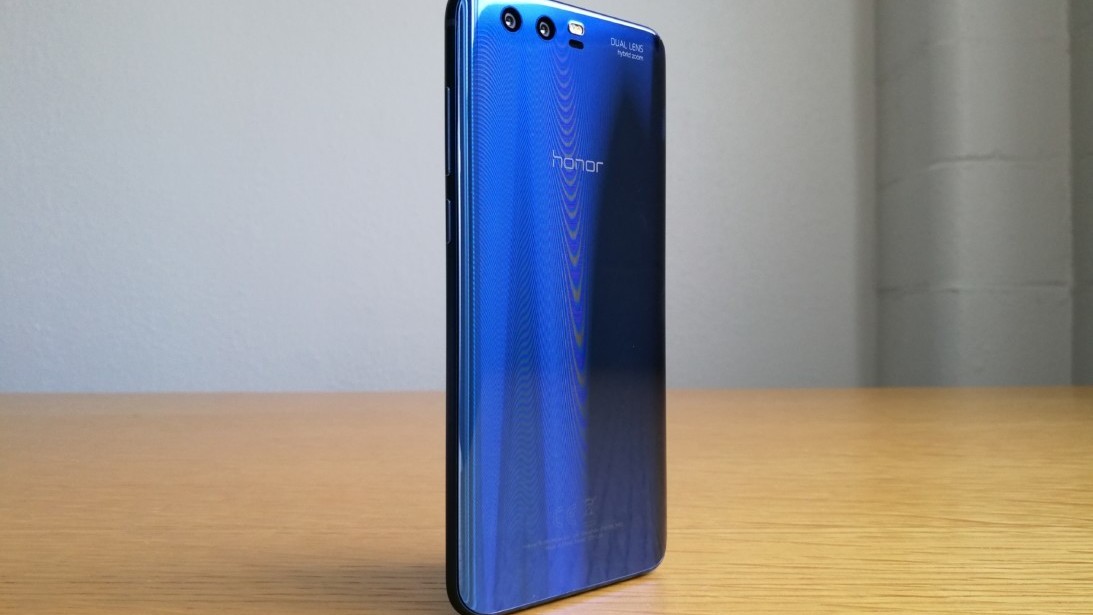 Huawei’s Honor 8 was one of my favorite budget-flagship phones last year, replicating most of the P9’s specs in a $400 body.

Now Huawei is at it again – the company today announced the Honor 9 will be available in Europe starting early July. Pricing starts at £380 in the UK, or €450 in the rest of europe. Unfortunately, there isn’t any indication the device is coming to the US so far – an Honor exec told Android Central a US release is ‘not planned at this moment.’

Though the Honor 9 was first unveiled a few months ago, this is the first time that price and a release date have been confirmed. To recap some of the key specs and features, you’re getting:

Though the Honor 9 is slightly more expensive than its predecessor, its specs are arguably even more competitive against current flagships. As I found in my review of the Mate 9, the Kirin 960 is a beast of a processor, particularly for multi-tasking.

There’s no reason to assume it’s gotten worse for the Honor 9, particularly with Huawei promising some machine learning tricks to optimize performance over your phone’s lifetime. I’m also hoping for decent battery performance given the small-by-2017-standards 5.15″ display and a fairly hefty 3200 mAh battery.

That said, now that phones like the LG G6 and Galaxy S8 have shifted design towards nearly bezel-less displays though, the Honor 9 might not seem as competitive against flagships as the Honor 8 was.

But then, not everyone cares about the taller screen. It’s closest competitor looks to be the OnePlus 5, which boasts similar high end specs and dual cameras. But if Honor wants to capture the value-added minded enthusiast, I wish it would lighten up on its UI a bit.

Still, it looks like a solid contender in the sub-$500 space. We’ll find out whether it’s worth your hard earned cash once we get our hands on one.