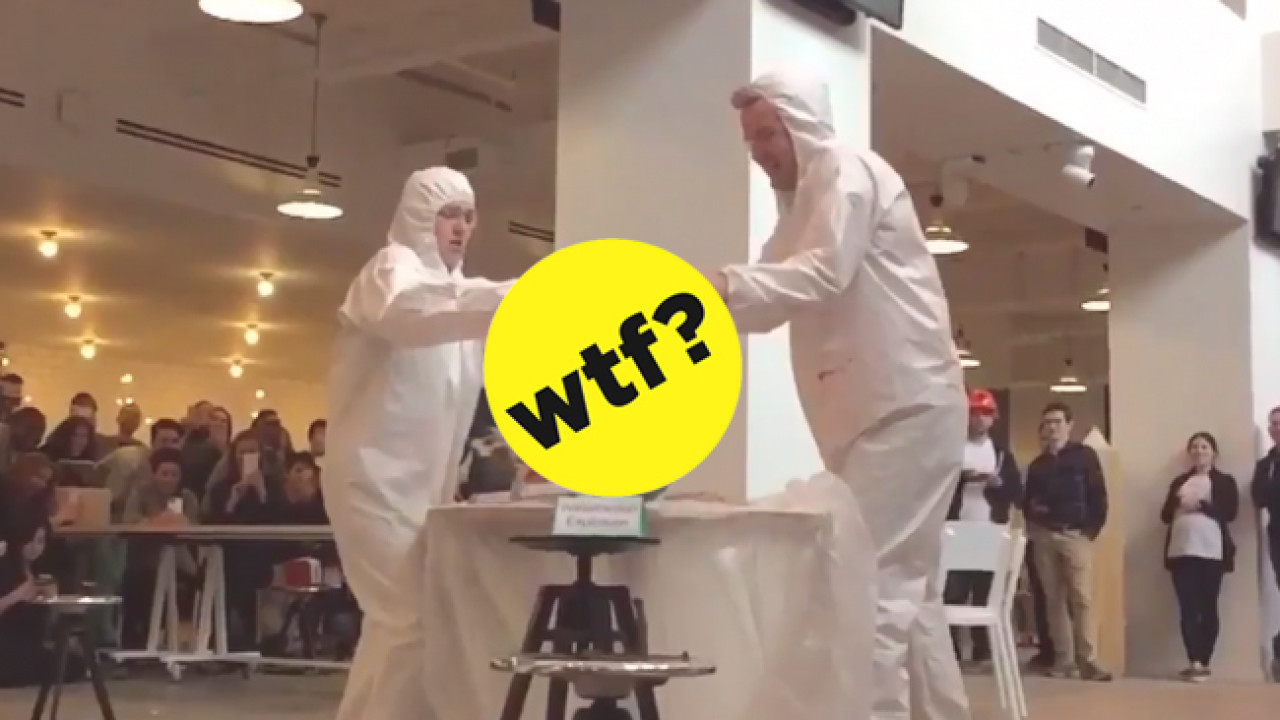 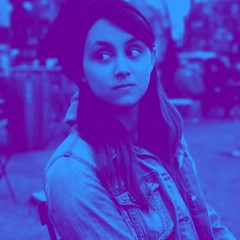 Here’s what BuzzFeed’s Head of Development had to say:

“We’re excited to partner with Samsung to give our audience engaging, social 360-degree video content. Samsung’s 360-degree technology will enable BuzzFeed to use our ‘test and learn’ strategy to unlock new kinds of shareable content, while learning more about how audiences are consuming and using it.”

The possibilities for stupid, weird, hilarious, shocking and ridiculous videos are endless. But 360-degree video either goes viral or turns into sucky content that comes off as trying too hard. BuzzFeed’s millennial audience already has extremely high expectations, so although this technology is revolutionary ー they’ll need to be smart about meeting the mark.