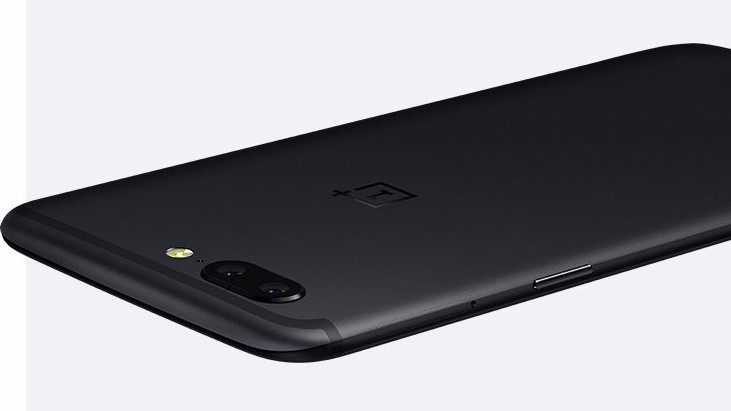 Earlier this week, OnePlus announced that it would reveal its next phone, the OnePlus 5, in just a matter of days (June 20, to be precise). Of course, images of the device leaked ahead of the unveiling, and now, the company has also decided to give us a glimpse of the upcoming handset.

It’s just a rear view, but that seems enough to corroborate the leaked photo obtained by Android Police – and it looks an awful lot like the iPhone 7, complete with dual rear cameras, gentle curves on a slim unibody and visible antenna bands.

If I’m being honest, that’s not really a bad thing. It’s not like most phones differ greatly in appearance anyway, and from what I can tell, the OnePlus 5 looks well put together.

What I’m not so excited about is the front panel in the leaked image that appears to have a large bezel at the top; after seeing the LG L6 and Samsung’s Galaxy S8+ with displays taking up nearly the entire front fascia on both devices, the OnePlus 5 looks a tad dated. Hopefully, the leak isn’t entirely accurate.

We’ve also heard that there’s a lot under the hood to be excited about, like the new Snapdragon 835 processor, 8GB RAM (according to tipster Evan Blass, and maybe dual front cameras to boot. Stay tuned to TNW for more info on the launch on June 20.