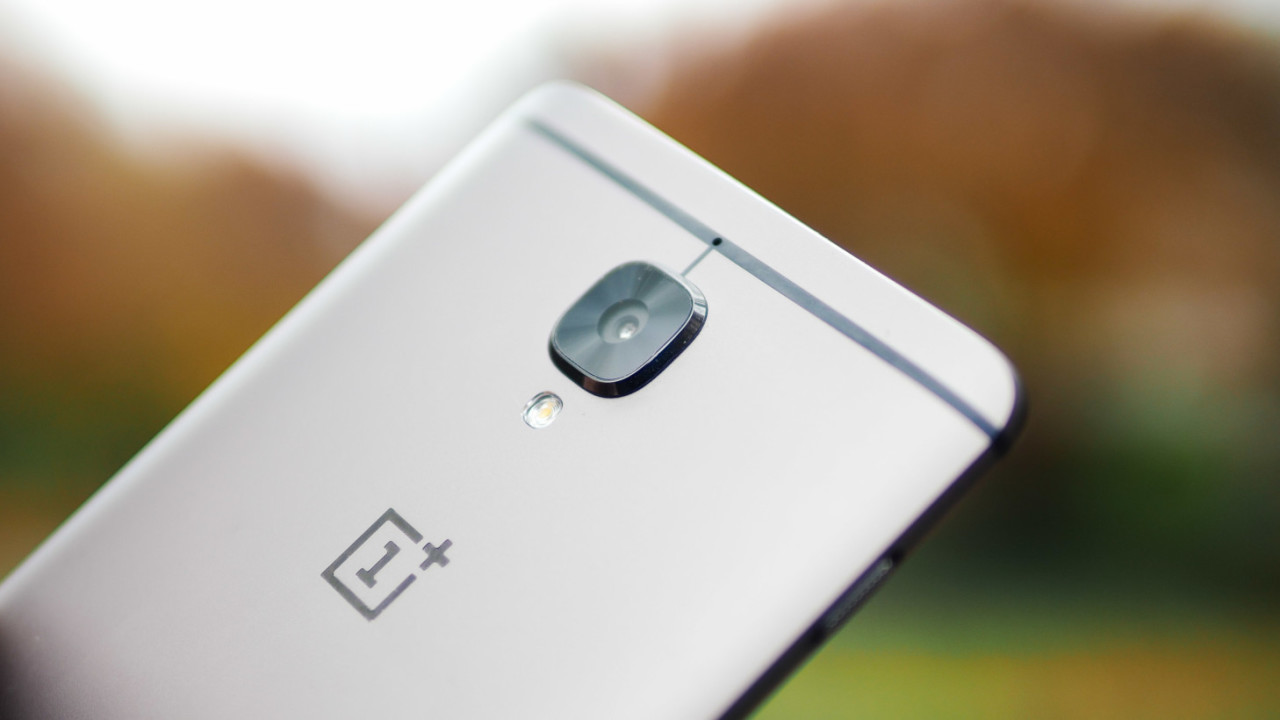 After weeks of rumors, we now have official confirmation from OnePlus that the OnePlus 5 will be reveald soon: June 20th at 12PM ET, to be exact. The company is also revealing a launch page for the device at oneplus.net/launch, which also details local events that fans can attend on release day.

In case you’re wondering what happened to the OnePlus 4 – the company’s last phone was the excellent 3T  – the number four is often considered unlucky in eastern Asian countries because it sounds like the word for death. As such, Asian tech companies will often skip the number, like old buildings in the US sometimes skip floor thirteen.

Rumors give us a fairly strong sense of what to expect so far. It’s alleged to have dual cameras and a hefty 3,600 mAh battery, and it will likely sport at least 6GB of RAM and a Snapdragon 835. The company has also promised an increased focus on customer service, addressing one of the pain points of being a smaller manufacturer, and it’s supposed to come in various colors too.