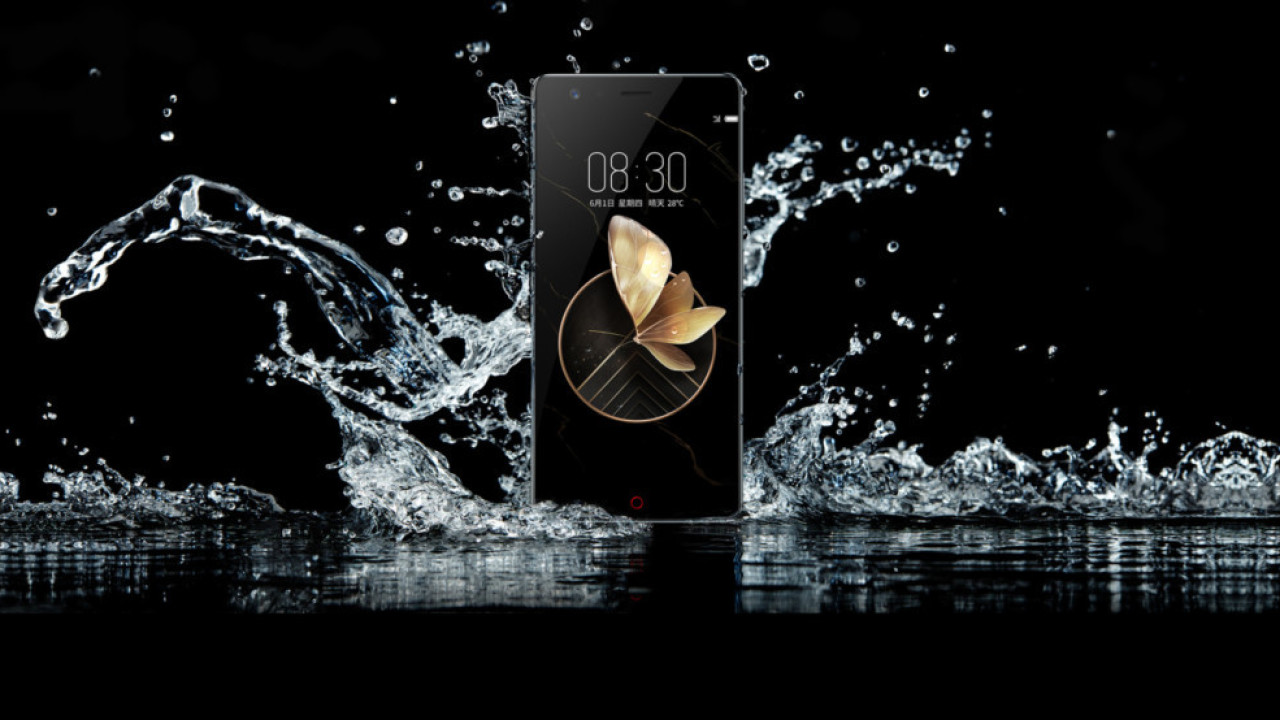 We’ve hardly seen any devices with Qualcomm’s Quick Charge 4.0, and yet Qualcomm has already announced the next version: Quick Charge 4+.

The charging tech is debuting on ZTE’s latest phone, the Nubia Z17, and it promises a 50 percent charge in 25 minutes on the 3,200 mAh battery. Qualcomm says Quickcharge 4+ is 15 percent faster than its predecessor, all while producing less heat – which should hopefully prevent less throttling on your device.

Meanwhile the rest of the phone is packing some intense specs, including a Snapdragon 835,  6/8 GB of RAM and 64/128 GB of storage. Just about the only unimpressive spec is the 5.5-inch 1080p display, but that resolution is good enough for the screen size and should improve the battery life over a QHD display.

It’s also quite the looker with a screen that goes edge-to-edge (with normal-sized top and bottom bezels) and a neat red trim flanking the dual 23 + 12 MP rear cameras (the front shooter is 16 MP). For sound it features Dolby Atmos tech, but be warned there’s no headphone jack.

Unfortunately the phone is only available in China. Hopefully it makes it to other regions because with prices ranging from $410 to $590, depending on the storage and RAM configuration, it sounds like a pretty sweat deal.