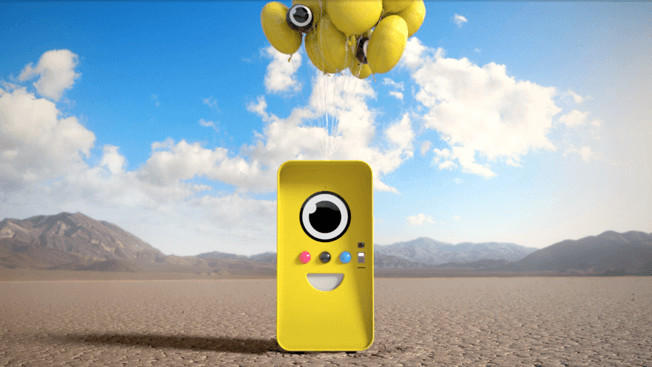 Snapchat’s Spectacles and vending machines, which have been baffling American customers since November, are now available in Europe.

Spectacles are Snapchat’s first foray into the hardware market, being sunglasses with built-in cameras. Images or videos you take with them are saved to your Snapchat memories. They’ll cost European customers about £130, or €150.

The Spectacles are now available for European shipping from Snapchat’s online store, but only if you live in Austria, Belgium, Denmark, Germany, Spain, Finland, France, Ireland, Italy, Netherlands, Norway, Switzerland, Sweden or the UK.

Of course, that’s if you want to be boring and order online. If you really want to get the full experience, Snap is bringing Snapbots to five European cities. 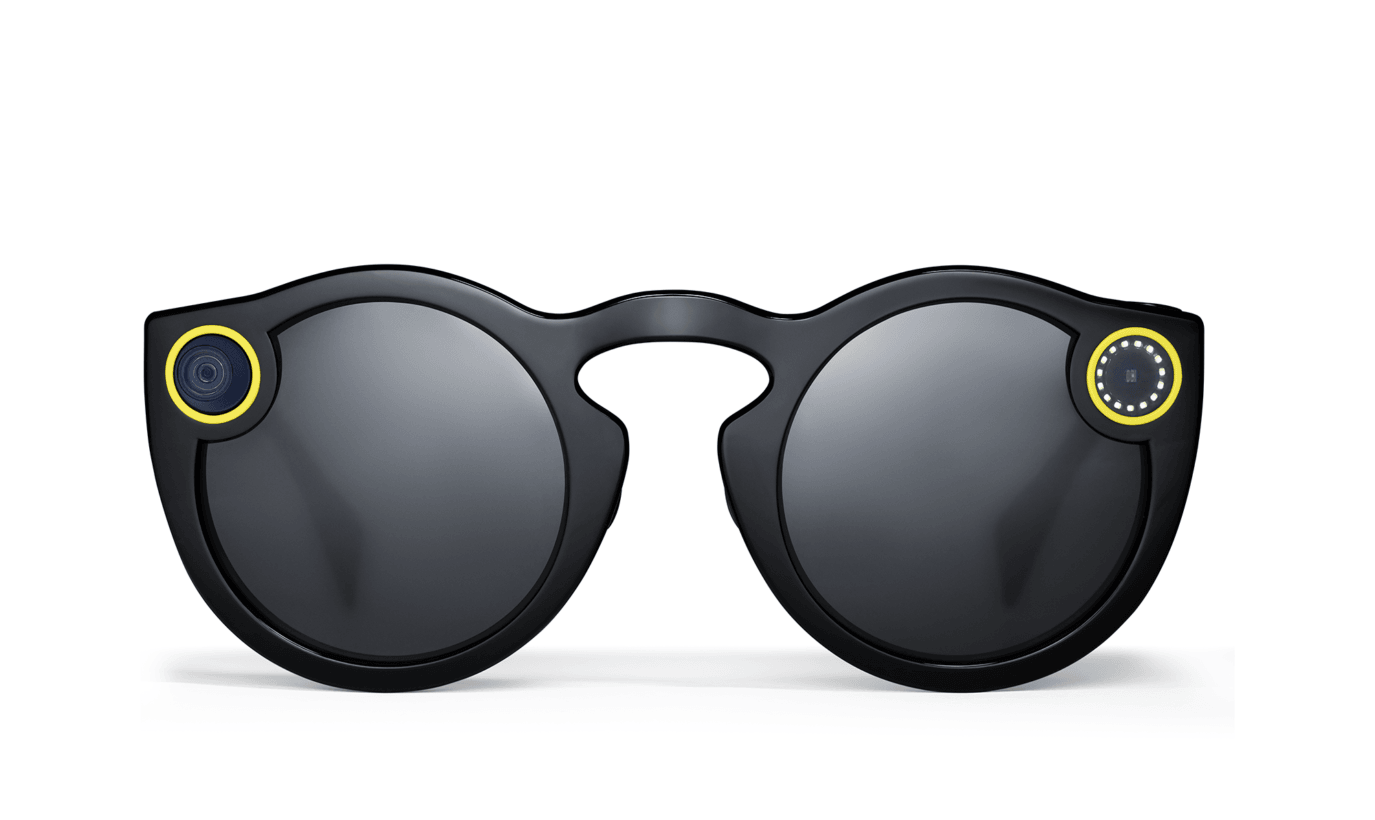 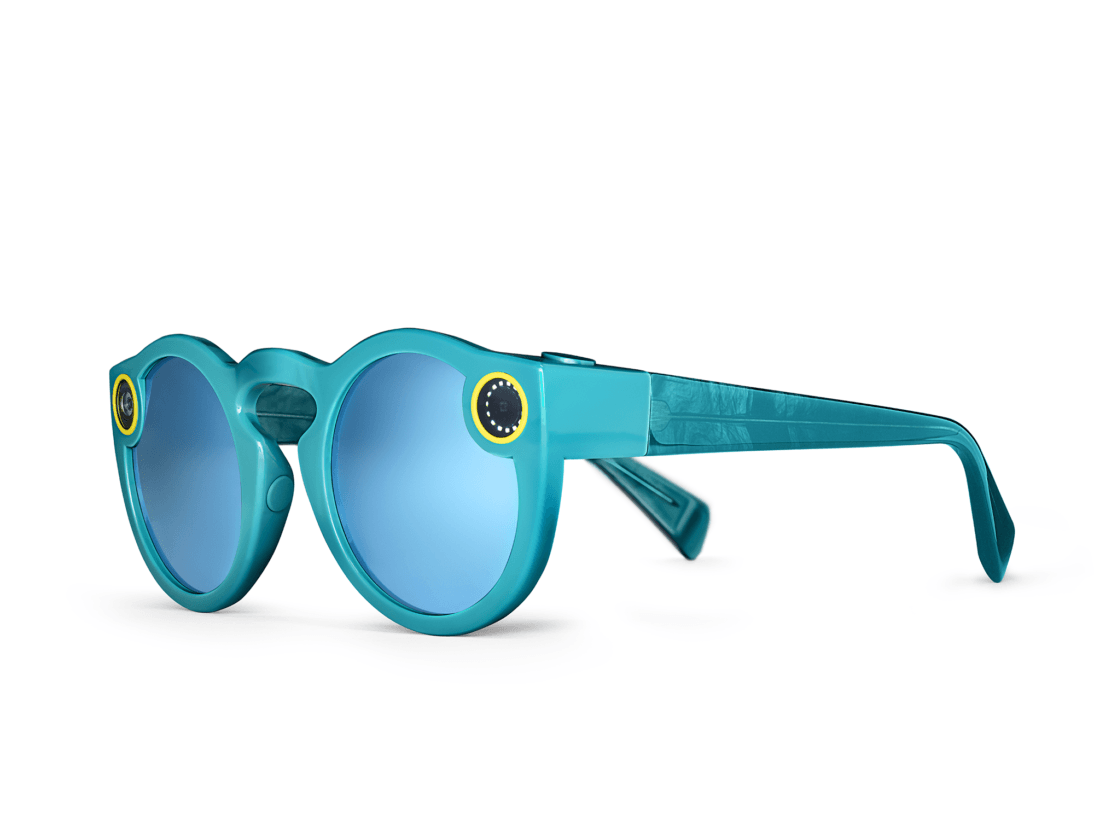 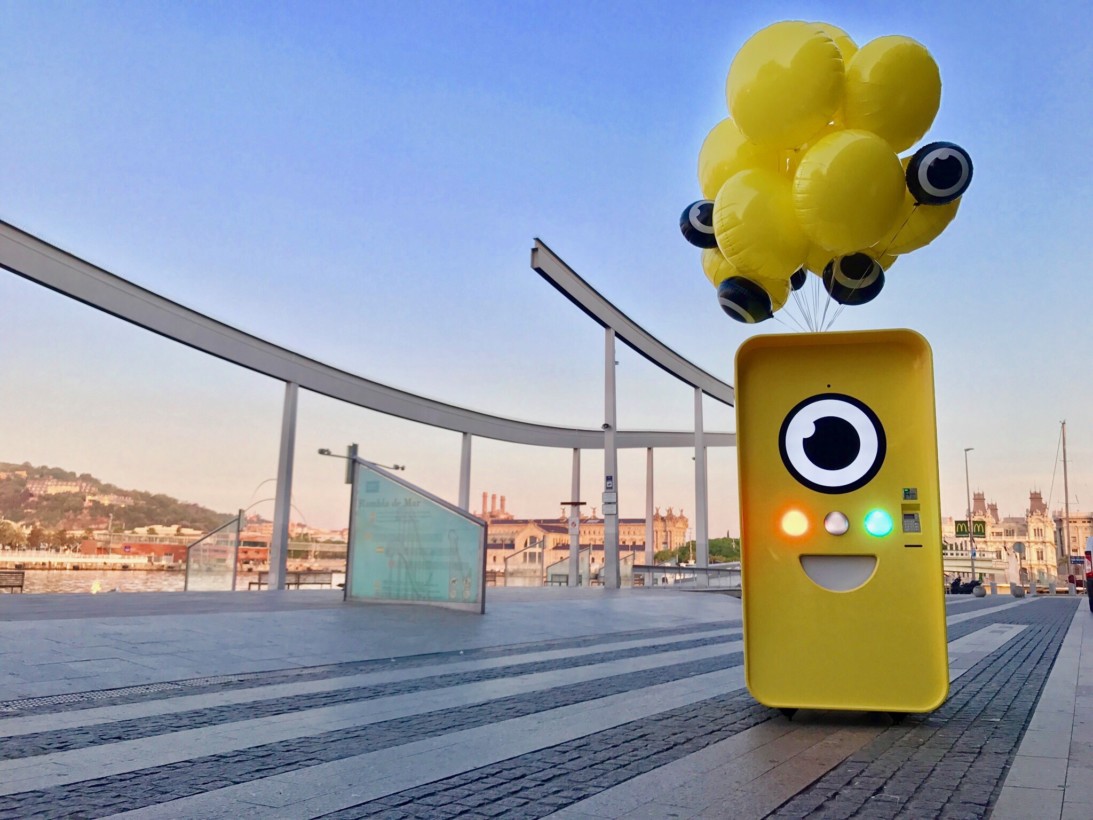 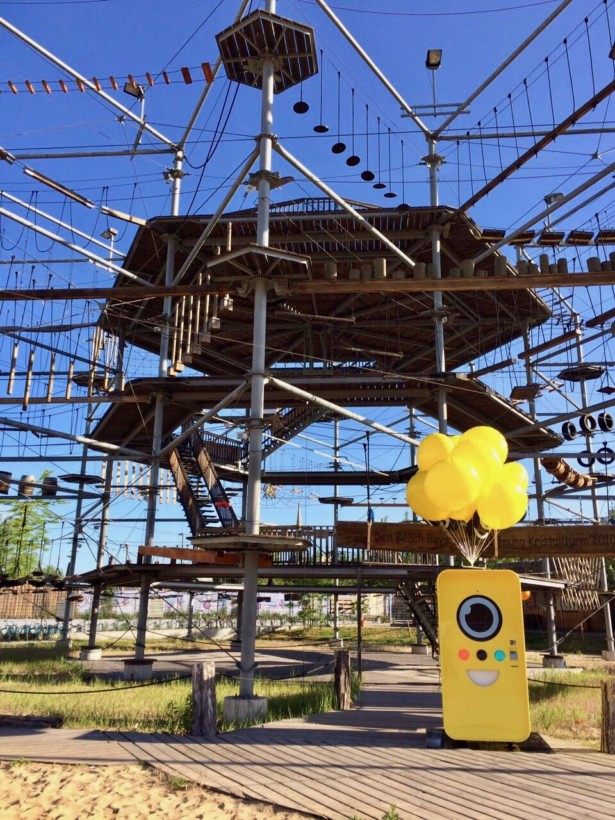 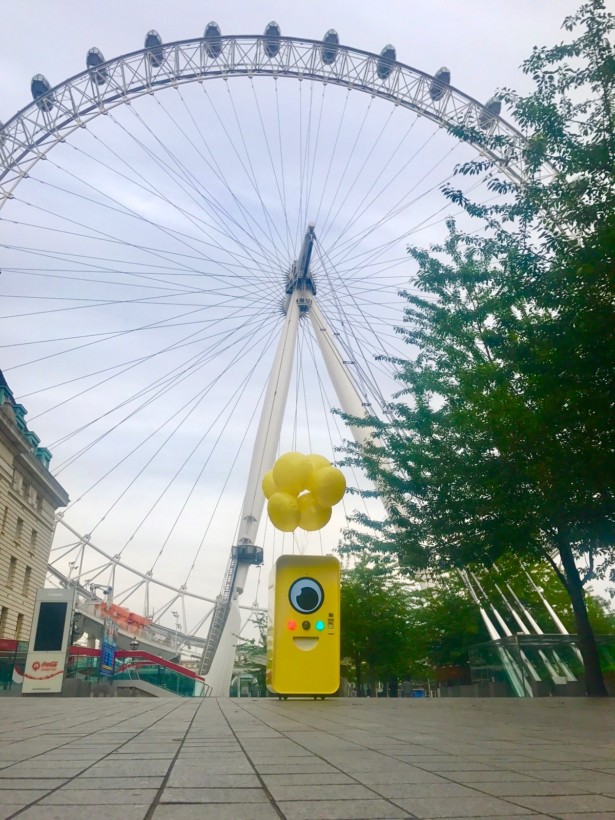 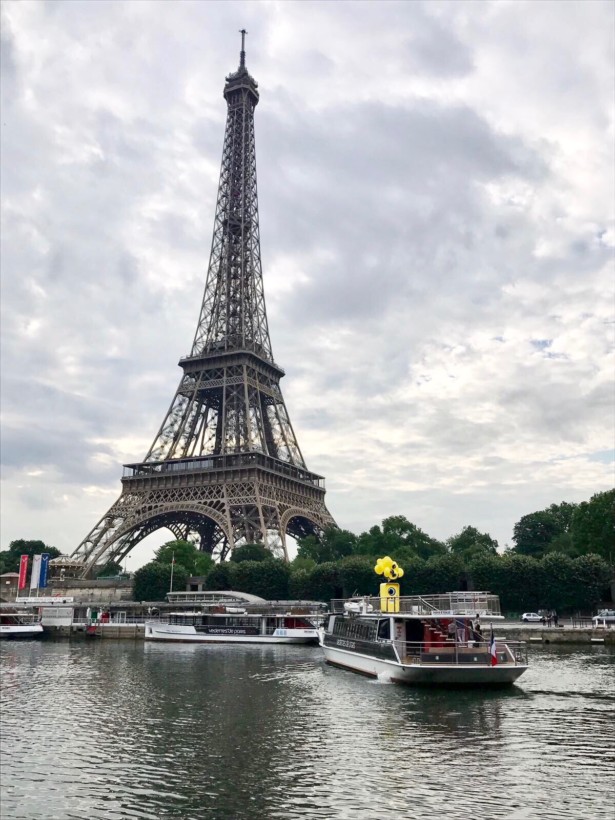 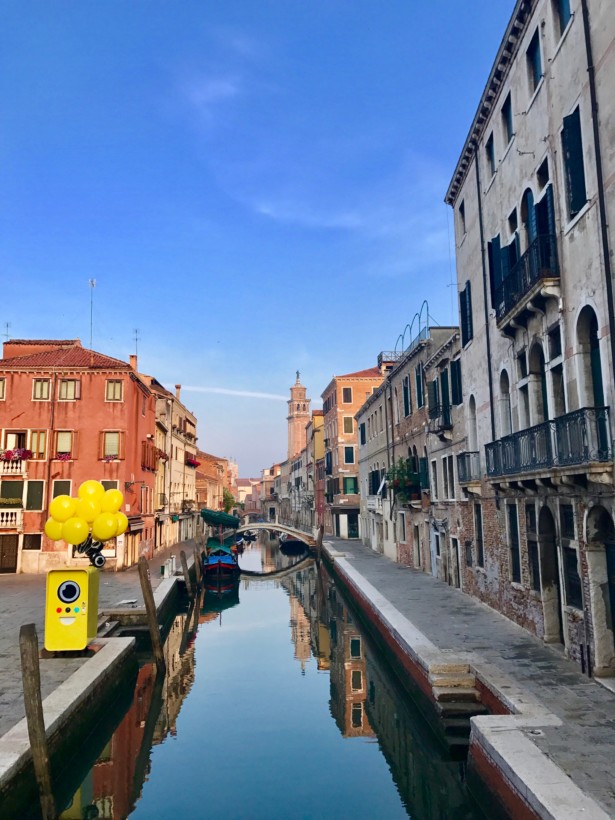 Snapbots — I still think Snap missed a huge opportunity by not calling them “Snapboxes” — are Spectacle vending machines in Snap’s distinctive yellow. They give you the chance to preview how the glasses will look on you before you buy. Being near one also unlocks exclusive geofilters and lenses.

The Snapbots will be in London, Berlin, Paris, Barcelona, and Venice. Typically they’ll stay in one place for a day, then move to a new place, Lone Ranger-style.