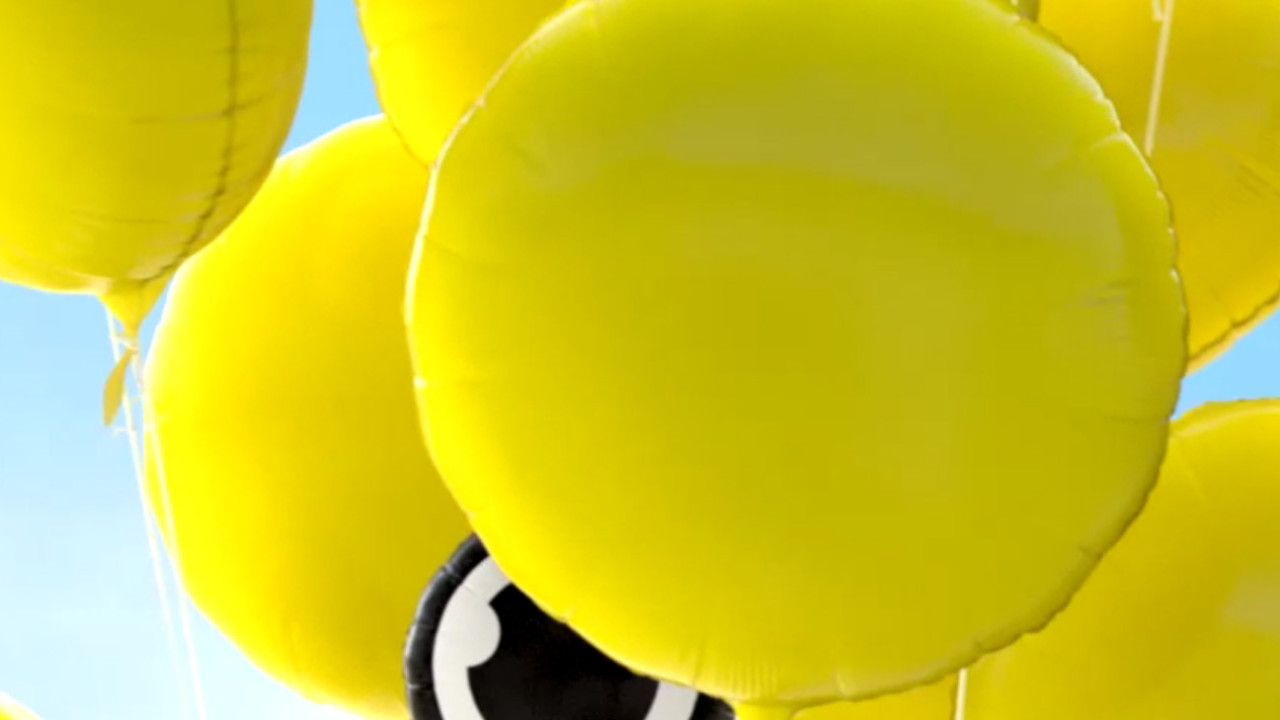 With the acquisition of a drone company, Snap Inc may be entering a new hardware market.

The new acquisition is Crtl Me Robotics, a small drone retailer based in Venice, California. According to Buzzfeed, Snap paid less than $1 million for the ailing company. Ctrl Me’s founder Simon Saito Nielsen will join Snap in an unspecified role, along with the company’s assets and equipment.

Snap has rebranded itself as a camera company ever since the release of its Spectacles last year. Ctrl Me didn’t manufacture drones, according to Variety, but instead fitted other drones to carry cameras, meaning a Snap-branded camera drone might be in the works.

This isn’t the first time Snap has been linked to drones. Earlier this year, we heard reports that it was working on a camera drone that has yet to see the light of day.