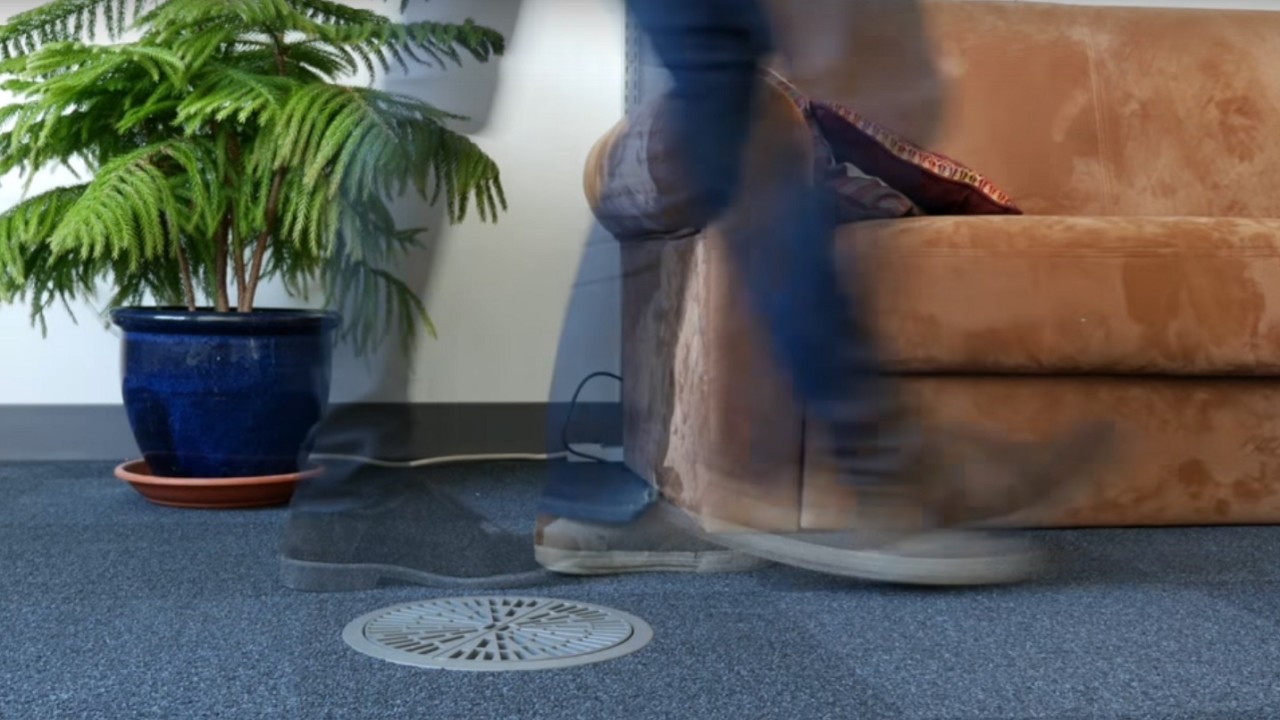 Researchers at MIT have developed a device that can help monitor the state of your health by watching you walk.

Created by a team at MIT’s Computer Science and Artificial Intelligence Laboratory, the WiGait is a wall-mounted, router-like device designed to help monitor a user’s health by the way they move. It tracks your speed and the length of your stride when you walk, and is capable of differentiating walking from other activities which require movement.

The teams said they created the device to be less intrusive than a camera. The downside of cameras is that a camera tracks everything. And if anyone were able to access your camera without you knowing it, they’d be able to see almost everything in your house.

The WiGait, on the other hand doesn’t take images. Instead, it emits radio waves that track your movements. To it, you look like a moving dot.

While it might not seem terribly useful, watching a person’s walk can be an easy way of spotting health issues before they become chronic. According to the team:

A change in walking speed, for example, could mean that the person has suffered an injury or is at an increased risk of falling. The system’s feedback could even help the person determine if they should move to a different environment such as an assisted-living home.

The team eventually hopes to test the device on patients with Alzheimer’s, Parkinson’s, and multiple sclerosis.