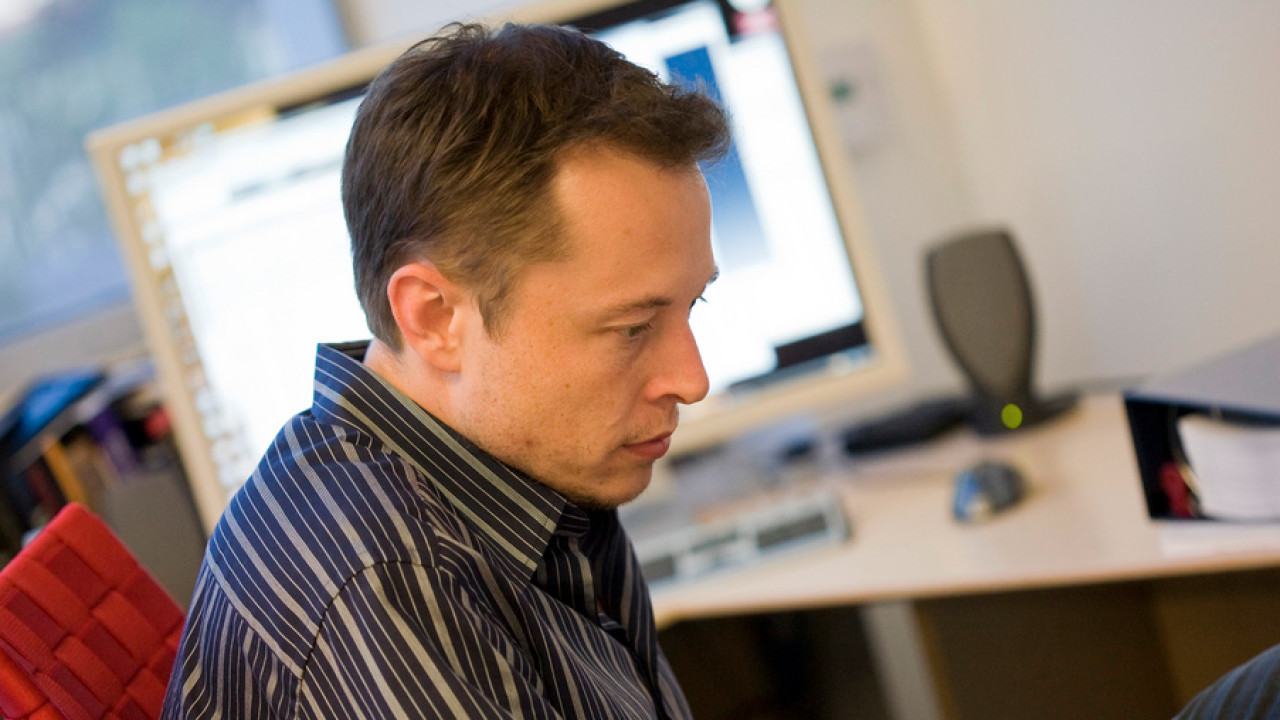 Tesla might have a huge problem on its hands as the company has issued a voluntary global recall for 53,000 Model S and Model X vehicles to repair a malfunction in the parking brakes.

While the automaker claims the issue seems to affect merely two percent of the 53,000 units, the company has opted to recall all of them for safety reasons, BBC reports. Vehicles from the recalled batch were manufactured in the period between February and October 2016.

Tesla further noted it received no reports suggesting the parking brake issue has caused any accidents or injuries.

In an official statement, the electric car-maker said the issue stems from “a small gear that could have been manufactured improperly by our third-party supplier.

“Tesla recently discovered a potential manufacturing issue with the electric parking brakes installed on certain Model S and Model X vehicles that could prevent the parking brake from releasing,” the company added.

“We do not believe this issue could ever lead to a safety concern for our customers, and we have not seen a single accident or injury relating to it. However, in order to be overly cautious, we are going to be proactively replacing these parts to ensure that no issues arise.”

Owners of affected vehicles can expect to receive further recall notice by email soon, but Tesla claims “it is safe to continue regular use of your vehicle” in the meantime. In case you own one of the faulty models, you can reach out to the company directly at [email protected].

Interestingly, the recall comes only a few weeks after Tesla briefly surpassed General Motors to become the most valuable carmaker in the US earlier this month.

Meanwhile, Tesla CEO Elon Musk has started a new company inspired by his wild transhumanist vision seeking to transform us humans into cyborgs by 2020.