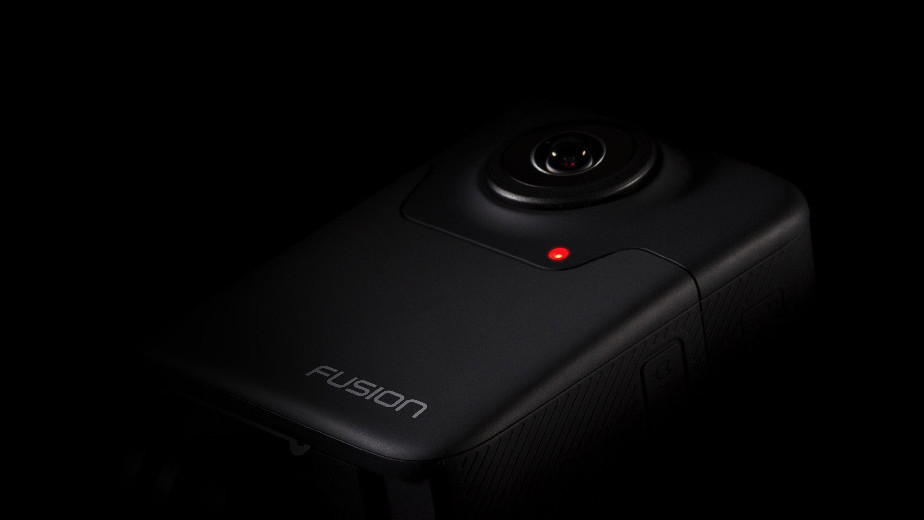 GoPro has unveiled its new Fusion spherical camera, which is capable of capturing 360-degree images and video at 5.2K resolution at 30 fps.

It works like GoPro’s range of action cameras and is compatible with mounts so you can strap it onto a vehicle or helmet for immersive adventure and sporting activity footage. But the company’s equally excited to talk about the Fusion’s OverCapture feature.

This lets you record in all directions and then choose the composition and angle you want for your shot during post-production, thus granting you more creative freedom when creating fixed-perspective video and high-quality still images.

GoPro’s announcement comes on the heels of the launch of Facebook’s new x24 and x6 cameras for shooting 360-degree content; however, while Facebook’s offerings appear geared towards filmmakers who work on sets and will license the devices, GoPro is aiming for the adventure sport crowd with its new toy.

The company is presently running a pilot program for the Fusion and is accepting applications from people who want to test it. GoPro says it’ll announce pricing and availability later this year and begin shipping the camera by the end of 2017.