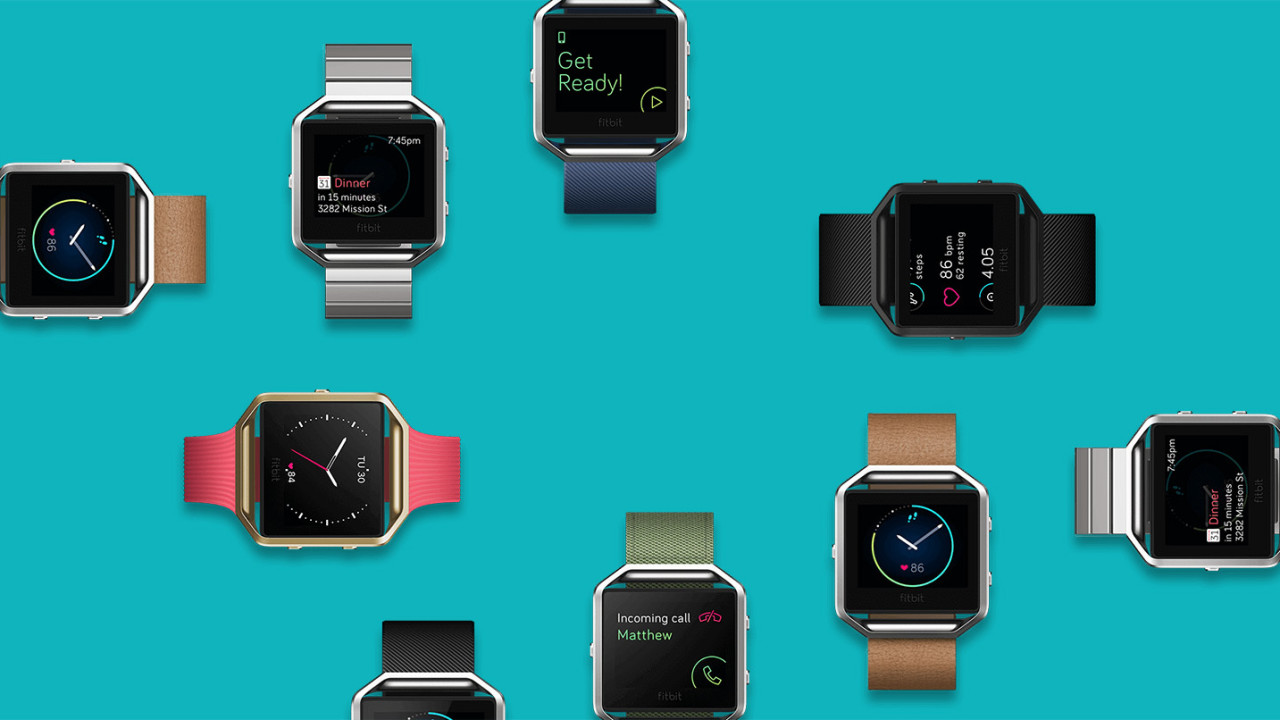 Following the launch of its Alta HR fitness tracker last month, Fitbit was slated to launch its first proper smartwatch in the spring. But Yahoo Finance notes that we may not see a full-featured wearable from the hardware maker until this fall, owing to production issues.

Problems with the watch’s GPS components and waterproofing have forced the company to delay its launch.

According to Yahoo’s sources, the timepiece is said to resemble last year’s fitness-oriented wearable, the Blaze; given its polarizing design, I’m not sure that’s the best way to go if Fitbit wants to appeal to a wide range of customers.

In addition, the aluminum unibody device will support contactless payments, thanks to Fitbit’s May 2016 acquisition of Coin. The package will likely cost about $300.

It’ll be interesting to see if that helps Fitbit take on heavyweights in the smartwatch market later this year. Samsung has already launched its Tizen-based Gear S3, and Android Wear 2.0 has arrived on two brand new LG watches, as well as existing models from Fossil, Casio and Tag Heuer. It’s also slated to come to devices from Motorola, ASUS and Huawei soon enough.

There are also rumors of the third-gen Apple Watch doing the rounds; it’s expected to arrive this fall as well, so Fitbit might have a war on its hands when it launches its next wearable.

While the Blaze was a decent effort, it lacked an app ecosystem that could rival those from Apple and Google. Hopefully, its acquisition of Pebble and Vector – both of which developed proprietary OSes, the former’s being especially commendable – will see it in good stead as it formally enters the smartwatch space later this year.