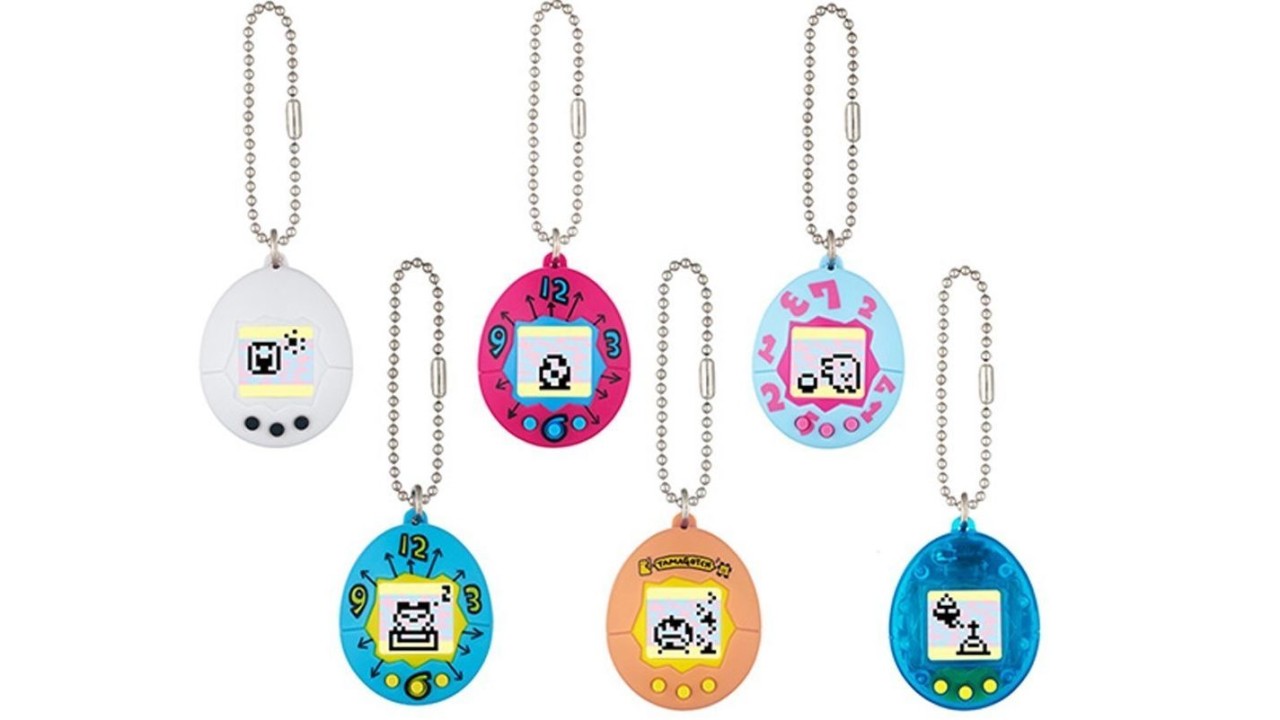 In case the 90s children out there were feeling neglected, the original Tamagotchi is coming back. Now a whole new generation of kids can have the fun experience of forgetting about their digital pets entirely only to guiltily check and find them dead months later.

The Tamagotchi, a pet inside a tiny egg computer on a keychain, was originally released worldwide in 1997. Since then, there have been several different Tamagotchi lines, each more intricate then the last. This rereleased original Tamagotchi is taking things back to the basics for the 20th anniversary, though it will be slightly smaller than the original.

Before you get too excited, though, be aware the reborn Tamagotchi are only available in Japan.

Oh well, us Western users can satisfy ourselves with the dozens of other, more recent Tamagotchi models out there with more complex mechanics.

The classic Tamagotchi toy is back on Engadget