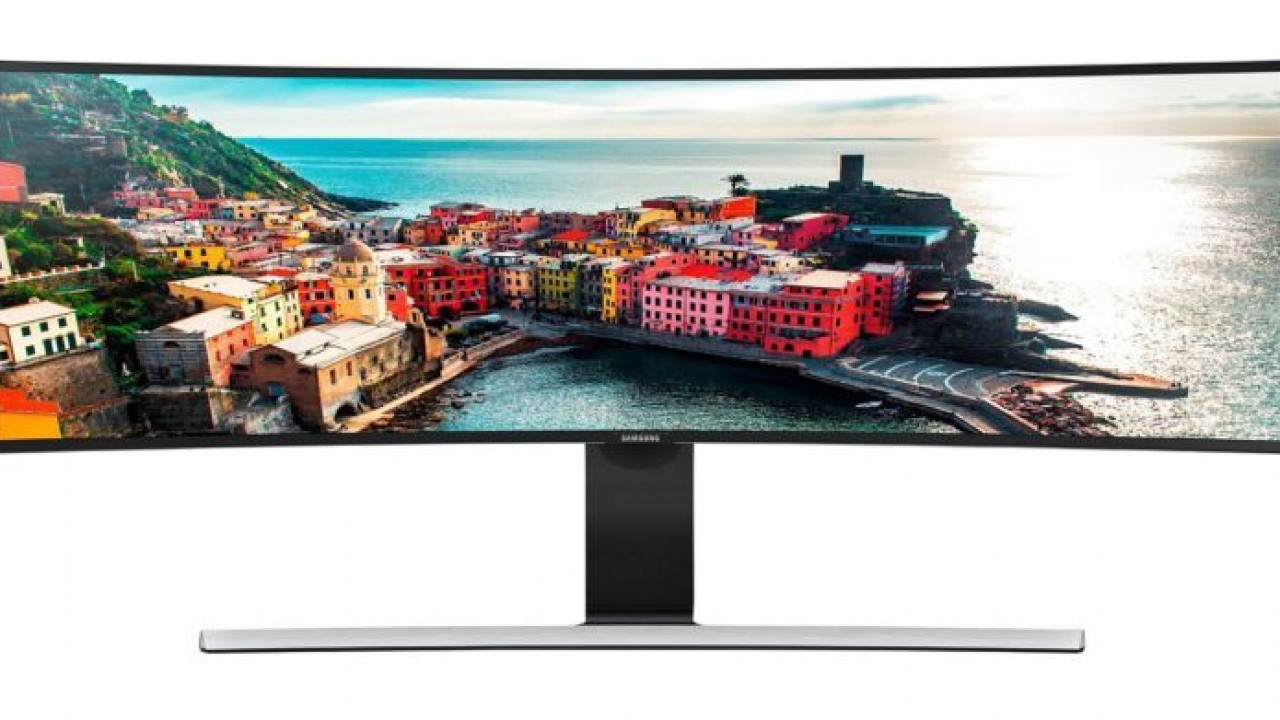 Samsung is designing a brand-new display to replace your outdated dual-monitor setup – and it is absolutely massive.

The company is reportedly working on an ultra-wide panel called ‘double full HD’ (DFHD) that sports an impressive 32:9 aspect ratio. The screen will be 49-inches wide and boast a 3840×1080 resolution, TFTCentral reports.

The display will further support G-Sync or FreeSync as well as a maximum refresh rate of 144Hz in order to accommodate the needs of both gamers and pro users.

Samsung purportedly also has plans to put out another slightly panel with a little extra vertical pixels that will come at a 3840×1200 resolution.

The South Korean behemoth is expected to begin production for both monitors later this year in September, which means you’ll likely have to wait until next year for a chance to buy one of these.

Samsung’s display division has been on a tear as of lately. Just last week, the company unveiled its revolutionary Cinema Screen for theaters. It also reportedly inked a deal with Apple to manufacture 92 million OLED panels for the next-generation iPhone.