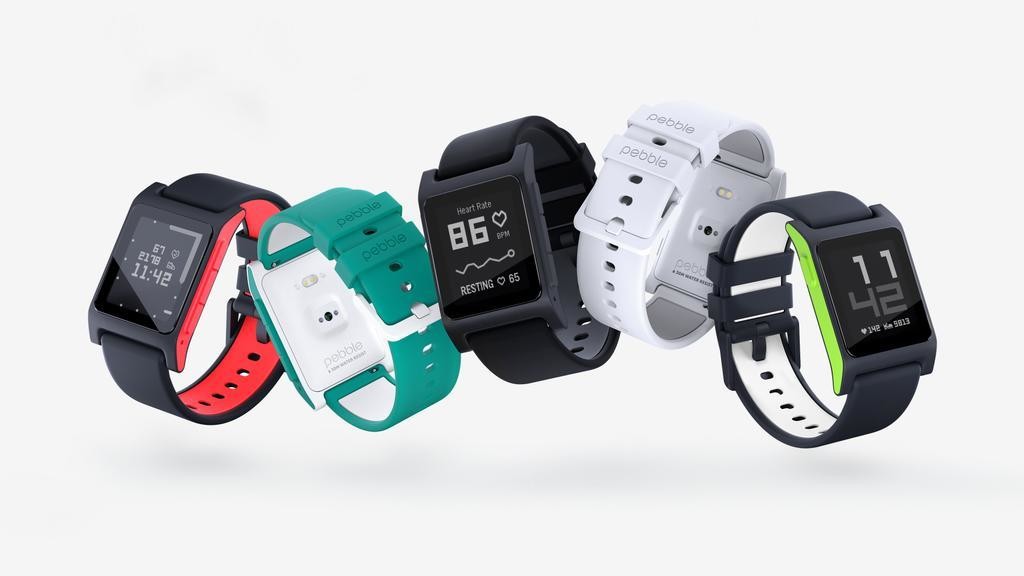 Pebble, the fledgling company that did smartwatches right, has announced that it’s figured out a way to keep its connected wearables alive long after it shuts down its servers, following the firm’s sale to Fitbit last year.

The company promised back in December 2016 that its watches will run at least until 2018. Now, it’s released updates for Android and iOS users that negate the need for its smartwatches to connect to the Pebble’s online servers so that the devices and apps (for things like tracking your health) will continue to function as normal even after Fitbit pulls the plug.

Essentially, the watches will be able to skip login processes, and you’ll be able to side-load apps, the latest firmware and language packs for the devices.

To make sure your Pebble is covered, you’ll want to grab the update either from the App Store if you’re on iOS, or from this beta channel for Android. The company notes that the updated Android app will also become available via Google Play soon.