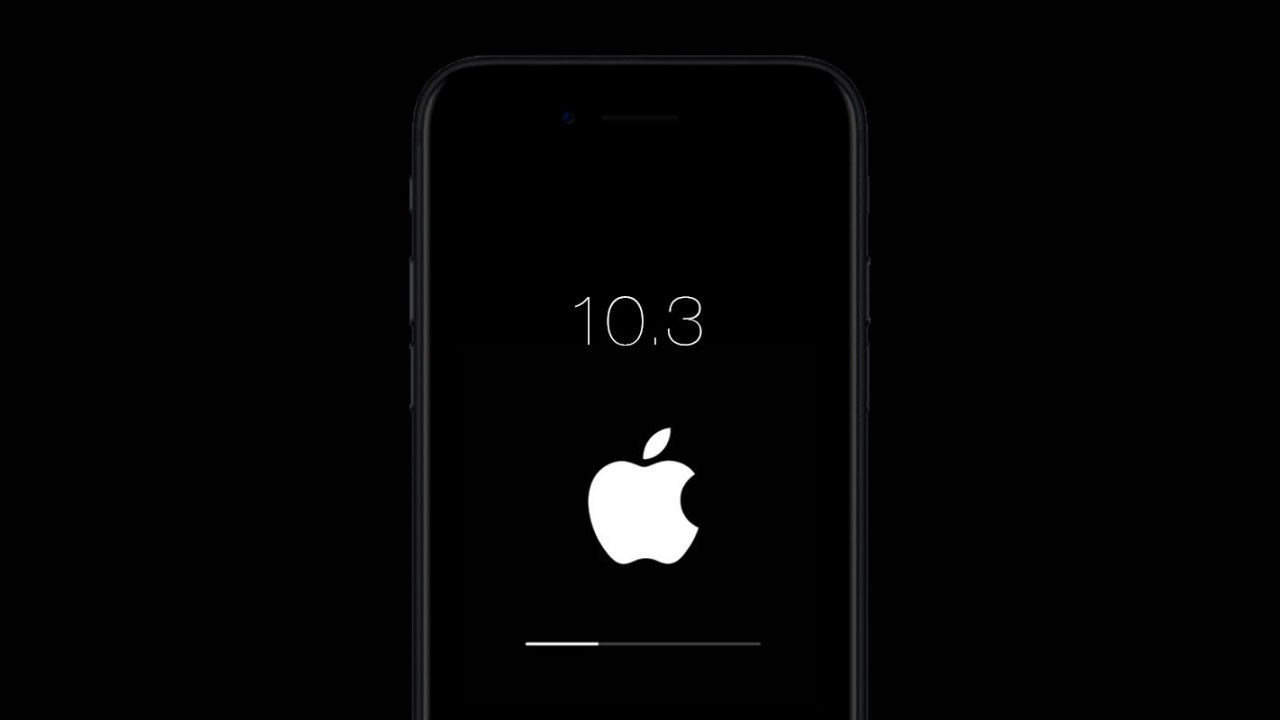 Apple released iOS 10.3 last night. This update is likely the last big hurrah for iOS 10, and as expected, it came with several major enhancements. These mostly pertained to Maps, Carplay, and Siri.

One major change that’s largely been overlooked has been the introduction of Apple’s new filesystem – APFS. It sounds boring, but it’s actually pretty sweet, and it’ll change how your phone works.

The introduction of APFS is long overdue. iOS (and pretty much every other Apple product) uses the HFS+ filesystem, which was introduced in 1998. This is a direct descendant of the original HFS filesystem, which dates back to 1985.

Obviously, things have moved on since then. The era of mechanical hard drives, floppy disks, and ZIP and JAZ drives is long gone. Today’s computer is always on, is based on super-fast flash memory, and sits in your pocket.

APFS – which Apple announced at last-year’s WWDC – wipes the slate clean. It’s designed with flash storage in mind, and emphasizes scalability. It’ll work just as well on an Apple Watch as it will on a MacBook Pro.

From a security perspective, it’s miles better. APFS is designed with encryption as a headlining feature, and supports snapshots, which should make it easier to restore your iDevice should things go awry.

The new filesystem also overhauls how it calculates available storage. As a result, many users are reporting seeing an increase of usable storage space.

Before and after #APFS. pic.twitter.com/i6Vxhd2Wmr

Apple also designed APFS to be low-latency. In the most simple of terms, this means that reading and writing files to and from the filesystem will be quicker.

But ultimately, APFS is an exciting sign of something to come, when Apple switches entirely to 64-bit apps. It’s believed that this will happen with the release of iOS 11.