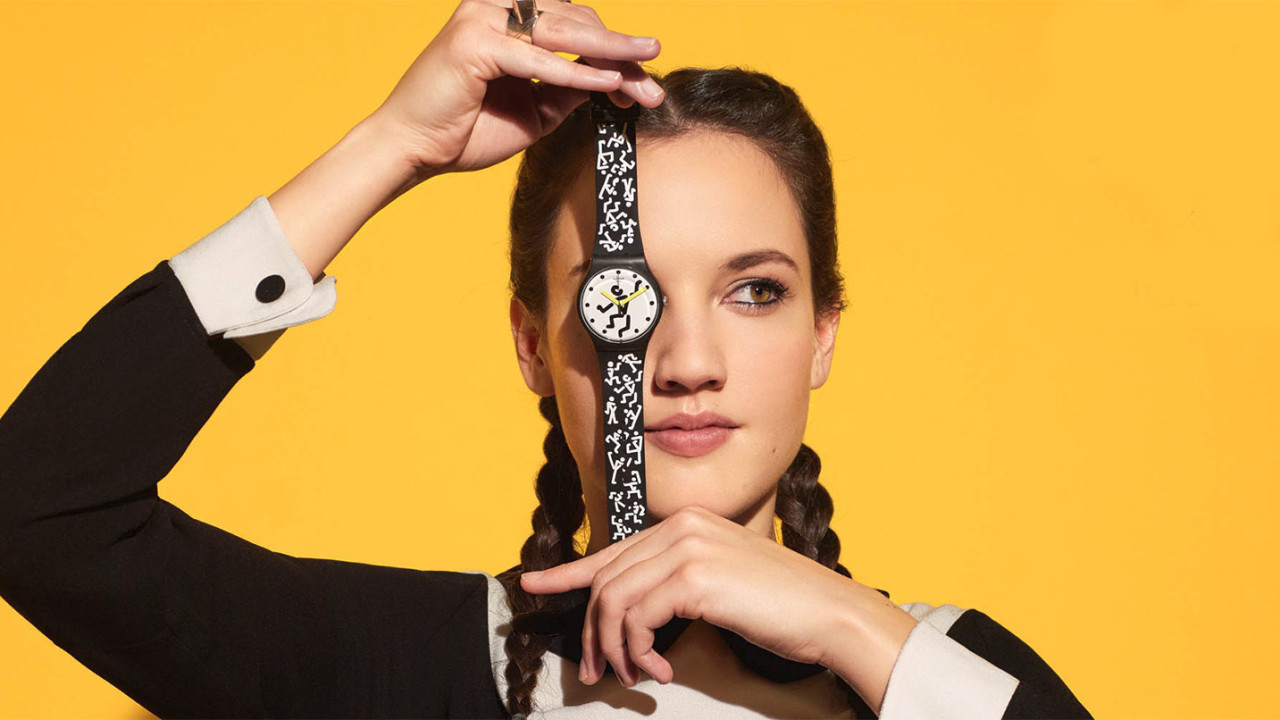 Swatch just announced that it’s working on a smartwatch OS to rival Android Wear and watchOS, with a view to bring it to customers’ wrists by the end of 2018, reports Bloomberg.

The Swiss watch giant, which owns 18 brands including its namesake and well-known luxury labels like Omega and Longines, promises better battery life and security than other wearable platforms. It aims to showcase the new OS in Tissot watches next year.

It also hopes to make the platform available to other hardware makers, and says it’s received numerous inquiries from Silicon Valley-based firms about it.

The approach might make sense when you consider that Swatch Group’s goal is to offer improved battery life: With its own OS and custom hardware (the company built the world’s smallest Bluetooth chip earlier this month), it could figure out a way to create a more efficient smartwatch than those firms that rely on off-the-shelf components and all the overheads of established platforms.

However, that introduces an entirely different problem: an all-new app ecosystem that’ll likely pale in comparison to those in Google and Apple’s OSes. It takes a lot to convince developers to build apps for a proprietary platform that has less reach than its rivals, and that means users will find fewer services to connect their phones and data with – at least initially.

It’s also worth noting that it’s looking at a time frame of nearly two years to launch its OS. That’s nearly two years that alternatives get to improve in terms of efficiency and functionality, and for customers to develop higher expectations. For instance, Google is already working to bring its AI-powered Assistant to the already feature-rich Android Wear 2.0, and it’ll likely do a lot more by the time SwatchOS arrives.

At this point, it seems like maybe Swatch may have benefitted from snapping up Pebble when it had the chance. The indie smartwatch maker developed a fantastic OS that not only delighted users and drew a sizeable community of developers, but also offered commendable battery life. It was acquired by fitness wearables maker Fitbit last December for just $23 million.

Still, it’ll be interesting to see what Swatch comes up with. I’m all for a watch that I don’t have to remember to charge every night, and I’d gladly strap on a Tissot that can do more than tell the time.