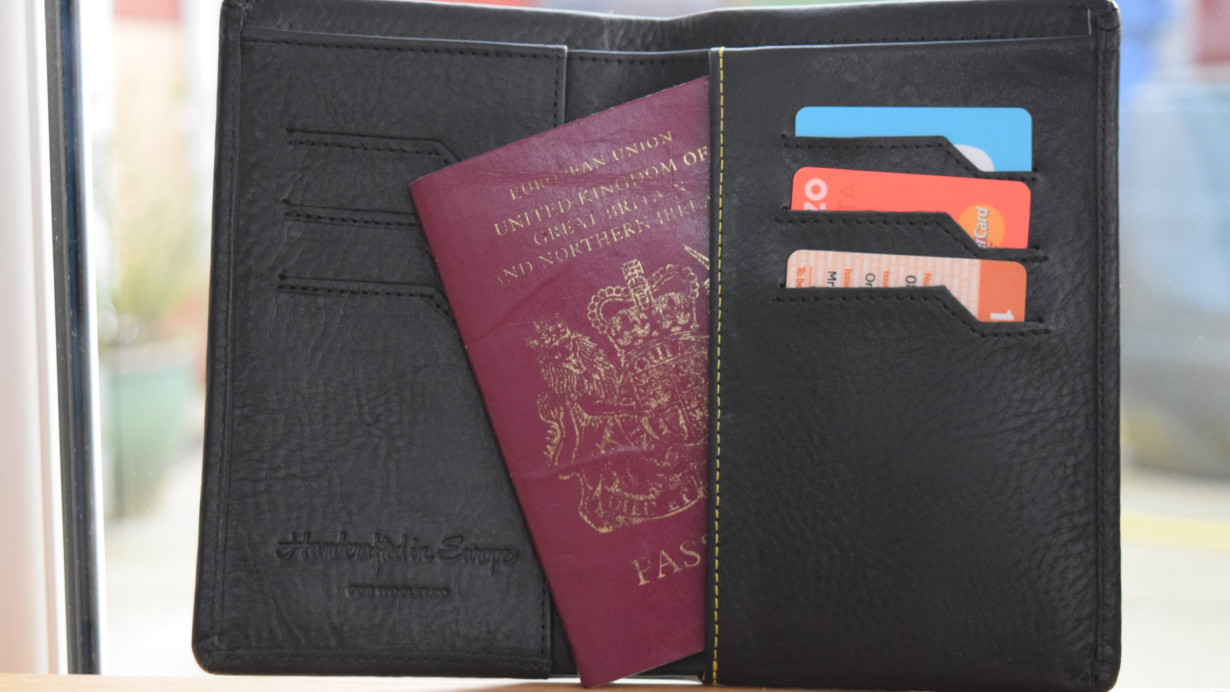 Wallets haven’t changed much over the years. I mean, they exist to do precisely one thing – hold our money, credit cards, and coins. How do you innovate there?

If you were to ask the makers of the Woolet 2.0, the answer is simple: shove a load of electronics in them, introducing the ability to track your wallet and get notified when it leaves your vicinity. It sounds like something that’d belong on the Internet of Shit – but it’s actually really clever.

There are two different Woolet 2.0 models, each containing the same standard features: a Bluetooth LE radio, a six-month battery, Qi wireless charging, and built-in-speakers that can screech at up to 90 decibels. This is discretely sewn into the lining of the wallet, to the point where I could barely tell that there was anything in it.

Both wallets are handmade in Europe out of real leather, and in order to stand out, have a ‘pin’ that’s coated in 24-carat gold. I was surprised to see that the wallet also came with a certificate attesting to the metallurgical qualities of the pin. You don’t see that everyday.

On paper, it sounds gaudy as fuck; The type of product that’d be owned by a member of the Kardashian family, or maybe Donald Trump, but in practice, it’s surprisingly tasteful. Subtle, even.

Even the official Woolet Qi charger, sold separately for $89.00, comes clad in soft, vintage-looking leather. It’s actually pretty nice to look at. And I never thought I’d say that about a charging unit. Ever.

On that note, it’s worth pointing out that any Qi compatible charger will work with the Woolet 2.0, and given the battery lasts for over six months (although, I haven’t tested this for obvious reasons), you won’t need to charge it all that often.

Where the two models differ is form. The Woolet 2.0 is the size and shape of a standard wallet, with enough space for four standard credit cards. Nothing really to write home about.

As you can guess by the name, the Woolet Travel XL 2.0 is significantly larger. With six dedicated credit card slots, as well as room for a standard passport, it takes up a lot of space. Despite that, it still fitted snugly into my jeans, although it was externally visible when I put it in my back pocket. 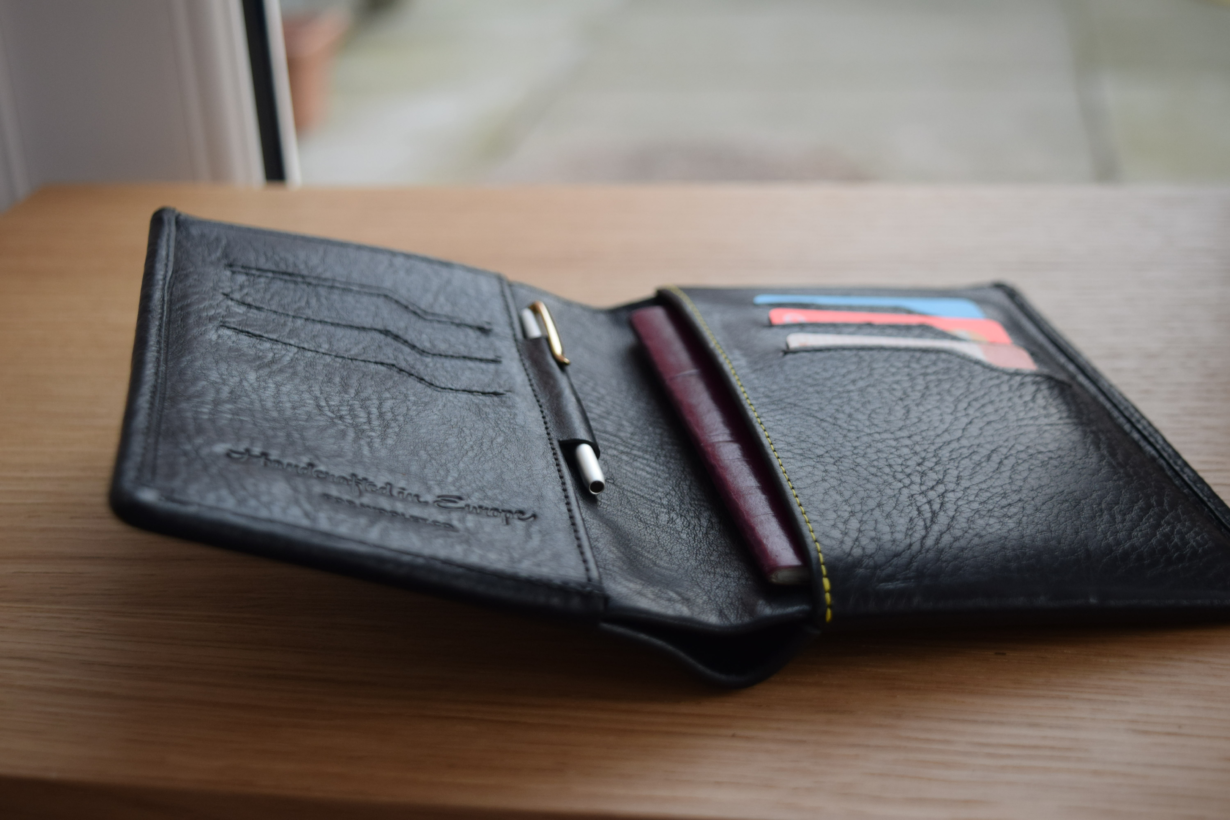 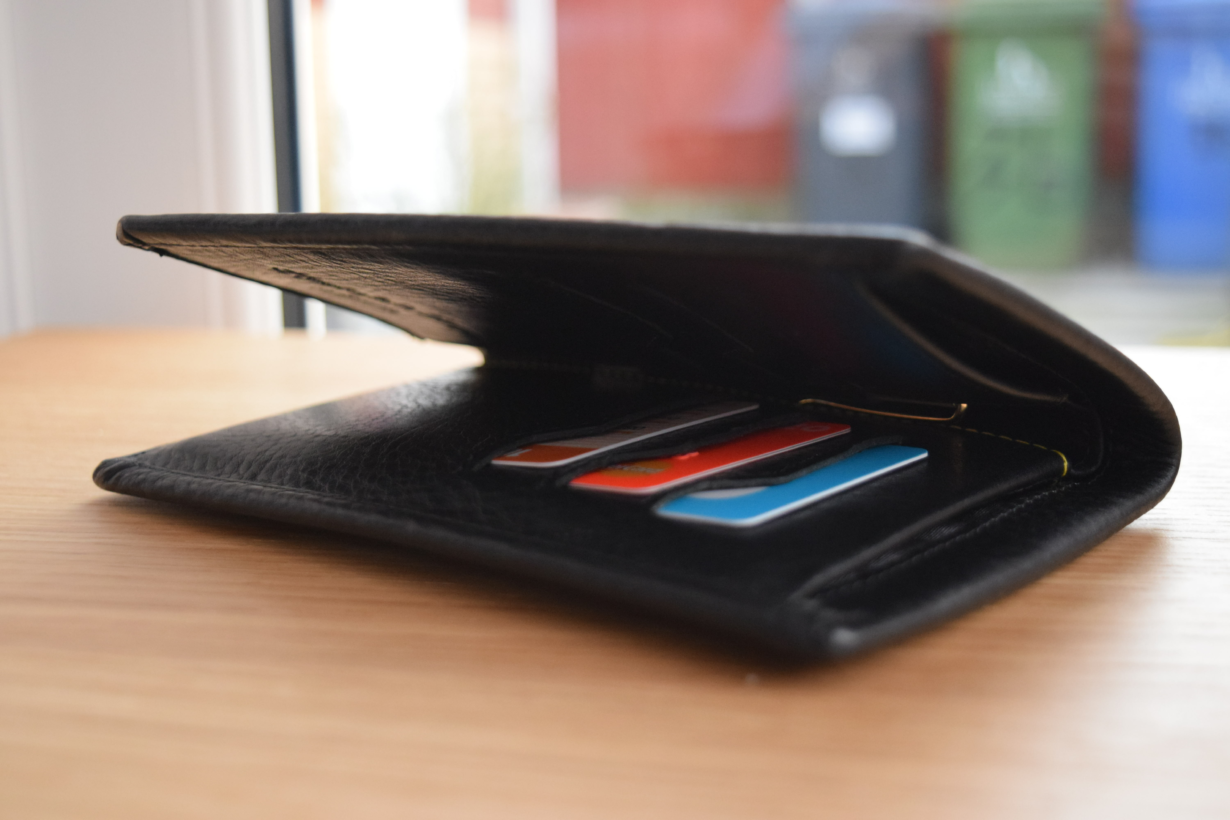 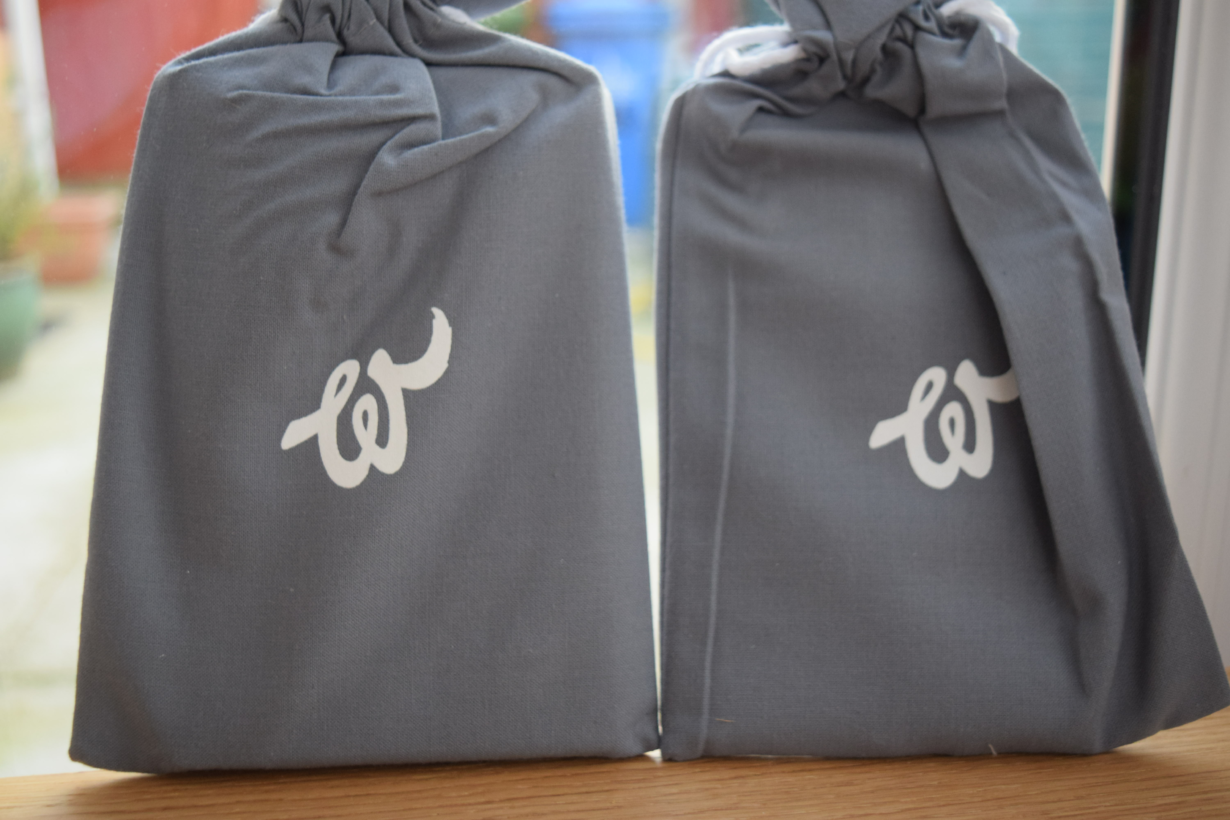 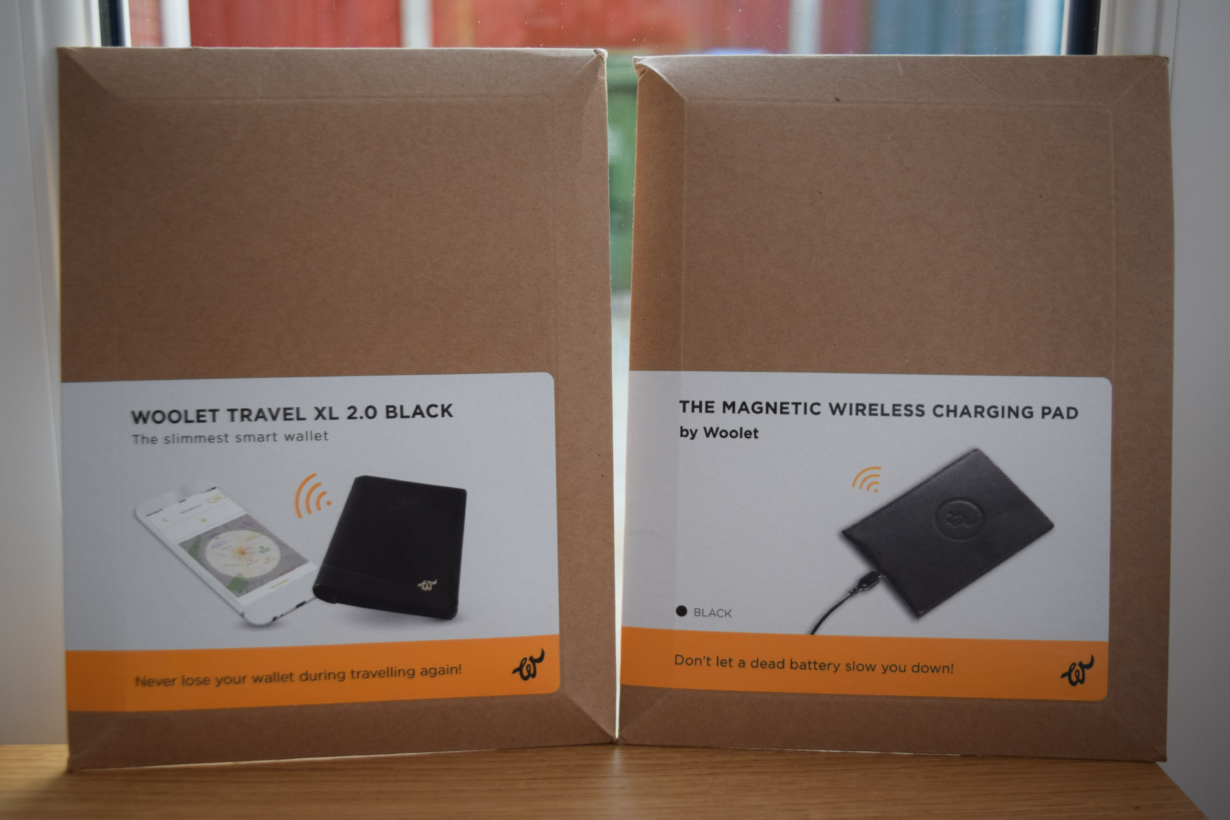 The XL also includes a mini-pen, which is great if you’re traveling through the States and have to sign a near-endless supply of receipts.

As a wallet, it’s perfectly acceptable, but do the added extras justify its remarkable price tag, especially when you can get a quality leather wallet on Amazon for one-tenth of the price? I’m inclined to think so.

Because you’re not buying a wallet, but rather you’re buying peace of mind. If you’re on vacation and you get pickpocketed, you’ll find out about it almost immediately after it happens, not when you get back to the hotel room only to find all your cash and credit cards are missing.

And then there are day-to-day upsides, like you’ll know when you leave your wallet in a taxi or at the gym. And if it’s buried under a mountain of books, or having fallen behind your bed, you can make it shout out.

You can purchase the Woolet 2.0 from today. Both models are available in black and brown. And the standard Woolet 2.0 costs $129 on the official website, with the Woolet Travel XL 2.0 costing a snip more at $149. The company also plans to launch an ecologically-oriented version, although it’s shy on details when it comes to pricing and availability.