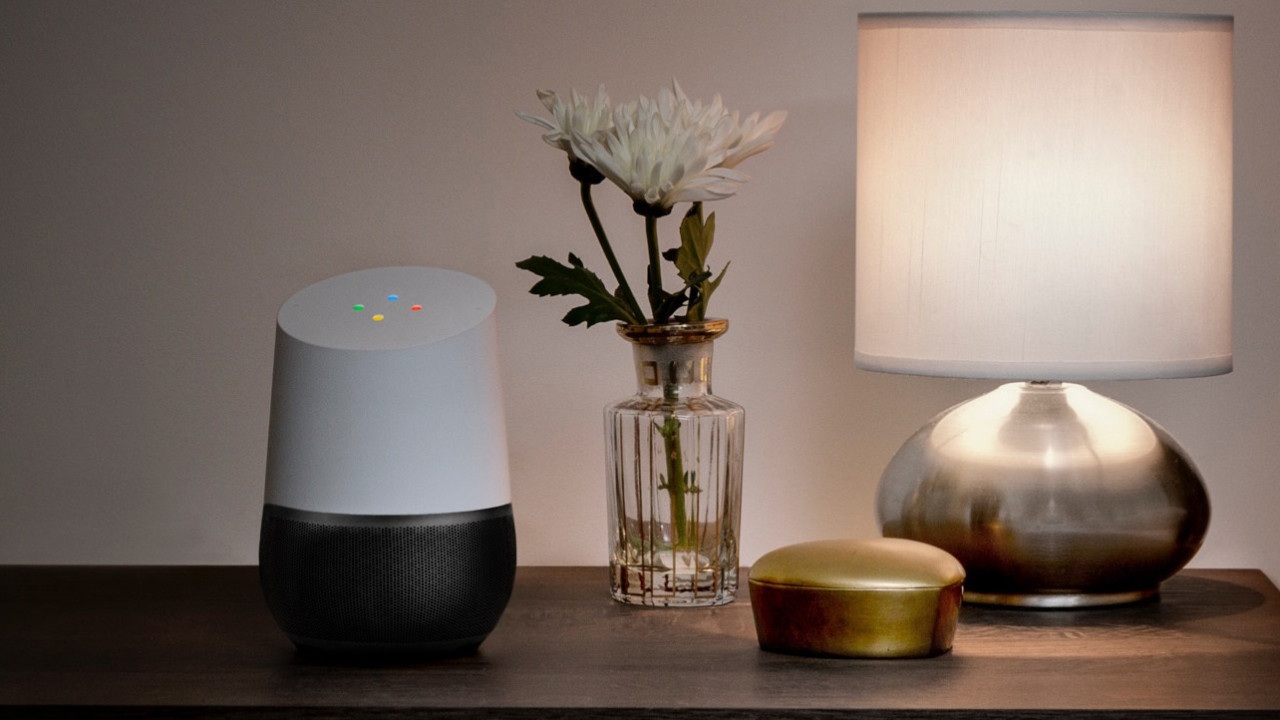 I currently don’t own a connected speaker like Google Home or Amazon Echo, mostly because they aren’t available near me in India yet. I’m also not much of an early adopter – I love trying the latest gadgets, but I usually find myself waiting for the second generation of products to arrive before I hop on the bandwagon.

Now, I’m irked by the thought of a Google Home speaker playing ads along with its usual programming, as some users found yesterday when Assistant included a promo for Beauty and the Beast while announcing their agenda for the day.

Thanks, but no thanks, Google.

It’s bad enough that virtually anything with a screen these days will eventually show you an ad (that’s why I still love and cherish my trusty old 120GB iPod), but speakers too?

In a statement to The Verge, Google appeared to suggest that it didn’t intend to begin serving ads through Assistant this way:

This wasn’t intended to be an ad. What’s circulating online was a part of our My Day feature, where after providing helpful information about your day, we sometimes call out timely content. We’re continuing to experiment with new ways to surface unique content for users and we could have done better in this case.

To be fair, we already come across ads on devices and services we pay for, including ones that are on all the time: our phones, computers, car radios and TVs. And it seems inevitable that promotional content will eventually blare over our smart speakers. The data we feed the companies that make them – by searching the Web and granting access to our email and calendar – already helps flesh out our individual profiles so ads can be targeted to us.

As we’ve seen with smartphones, the rapid pace of development in consumer technology seems to be normalizing phenomena that we may not be comfortable with. While we just wanted a better mobile device, we’re now carrying around devices that track and report our every move. It looks like we’ll soon go the same way with speakers.

What’s troubling is that it becomes increasingly difficult for people to avoid buying into tech like this, even if they aren’t sold on the implications of the terms of service they signed up for. It won’t be long before we find it odd that people use their phones to shop for things when they can just order stuff by asking Amazon’s Alexa to do so from across the room.

While ads on connected speakers feel like a deal breaker right now, they’re probably going to become the norm pretty soon. But hey, maybe we’ll at least get some memorable jingles out of this, like we did with FM radio.

Ah, who am I kidding? We’re doomed.