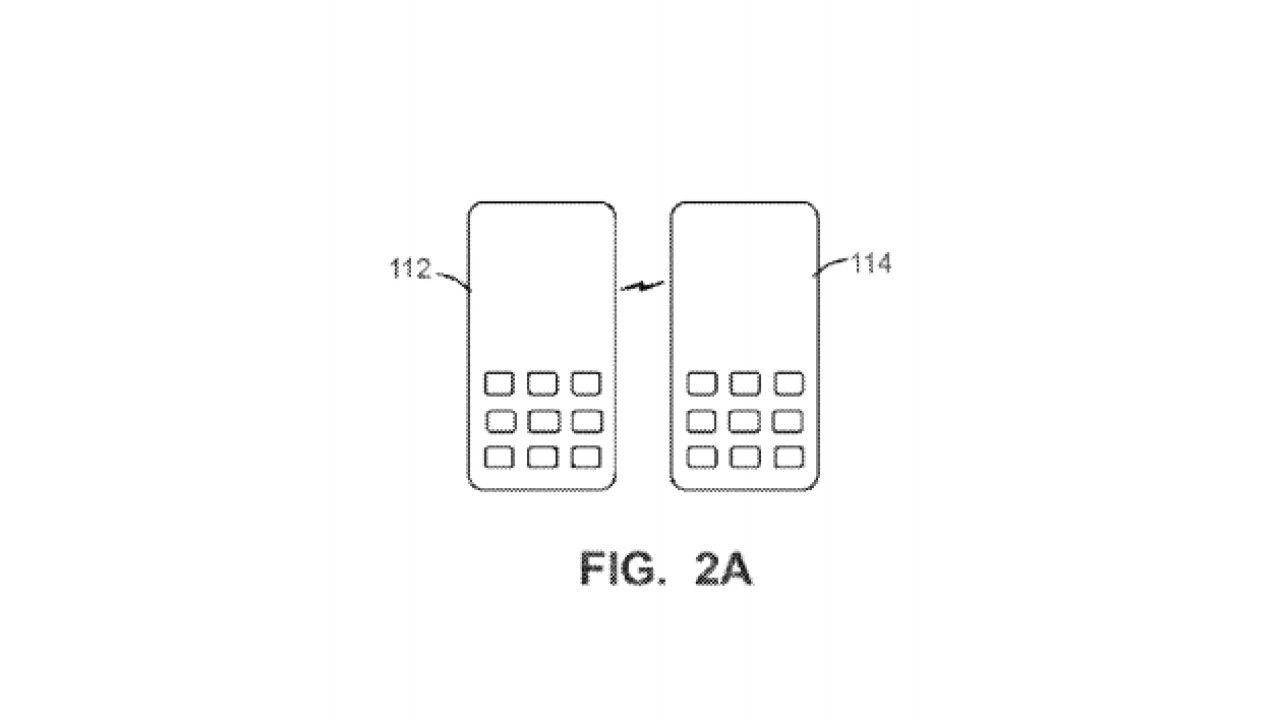 As both Samsung and Apple are toying with the idea to bring wireless charging to the upcoming Galaxy S8 and iPhone 8 flagships, Sony seems to be quietly gearing up to leapfrog both companies with a killer new tech.

According to a recently published patent application, the Japanese heavyweight appears to be working on a futuristic wireless functionality that enables power charging and data exchange between various consumer electronics like smartphones, computers and any other smart device.

Yes, this means you might soon be able to use your friends’ phones to charge your own device.

The patent suggests the technology will rely on “a plurality of antenna systems” configured for both wireless data and power transfers, accompanied by a handy graphical user interface that simplifies the process of connecting devices.

In addition to selecting between power and data transfers, the interface will also make it easier to choose between various wireless exchange-enabled devices in your vicinity.

While it remains unclear precisely what distance the technology will support, it appears not all devices will cover the same range:

Some embodiments are configured to communicate in accordance with Wi-Fi, Bluetooth, Near Field Communications (NFC), Transmission Control Protocol (TCP), Internet Protocol (IP), High-Definition Multimedia Interface (HDMI), and/or other such communication protocols and the range of communication is consistent with these standards.

As is often the case with such concepts, there’s no telling when or whether the technology will make its way to market.

Until then, you can always resort to this laborious phone-to-phone charging system – or simply carry a portable battery.