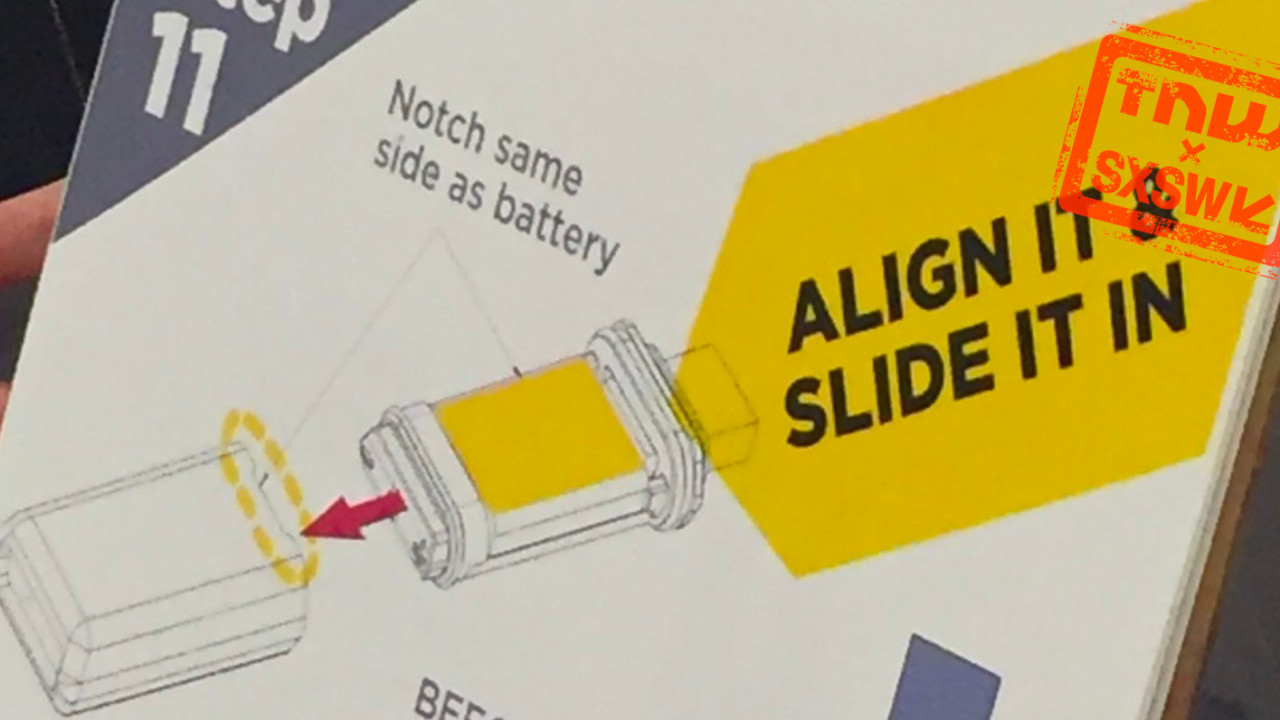 Chang said that SXSW, out of all the tech shows, was most accepting of the idea behind the workshop. “We want to take the taboo and stigma out of female sexuality,” she said.

The women who spoke to me liked the smaller workshop atmosphere, and there was a lot of laughter around the room. I asked if they liked the product, several said they found the customizable nature of the Duet Pro more personal.