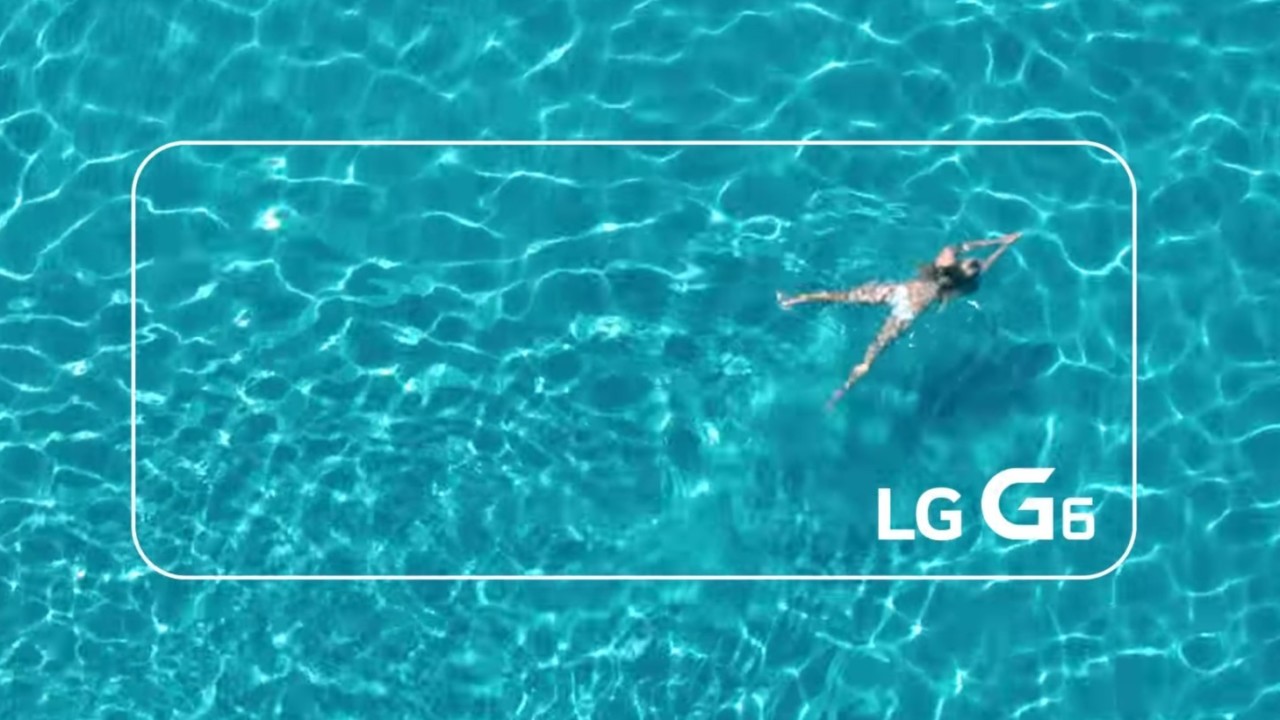 LG has been teasing us about its upcoming G6 while we await Mobile World Congress – not to mention the myriad of leaks. Now the company has released the results of a survey “in celebration” of the device.

The queries asked American users what features they most wanted in a smartphone, as well as their biggest grievances with current or older ones. Given the context, it’s pretty obvious LG is planning on addressing those points with the G6.

Here’s a summary of the results:

And another one appears to suggest it’s resistant to dust:

So from all this we can surmise that LG is building a weatherproof phone with a big screen and small body – which we already knew from leaks – as well as some kind of screen protection. Perhaps that means the company is using some durable screen tech a la Moto Z Force, or introducing a program like HTC’s ‘Uh Oh’ screen replacements.

Or maybe it’s something new altogether. For the record, I’ve dropped the military standard-rated LG V20 about 13 times and it’s yet to crack, so maybe the company is onto something.