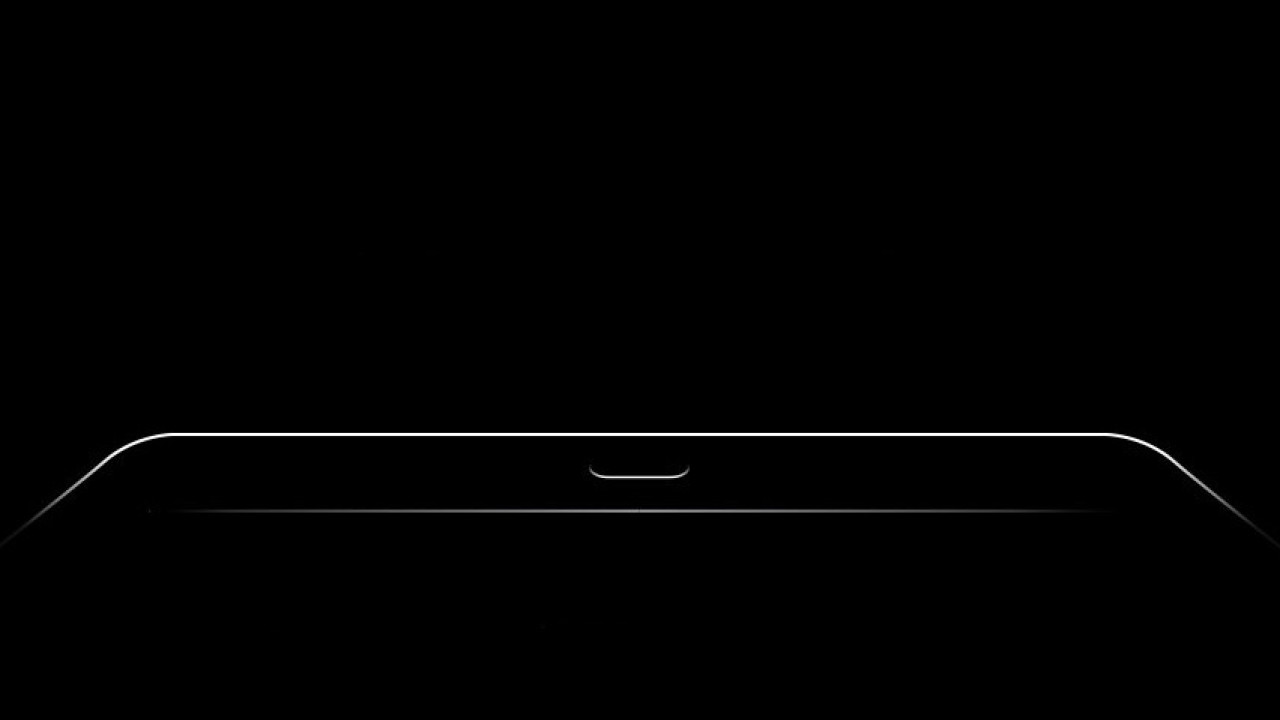 Samsung says it’s ready to share some ‘big news’ at this month’s Mobile World Congress in Barcelona, and while we’re not entirely sure what it could be, we do have a pretty good guess.

The company already noted that it won’t unveil its Galaxy S8 phone this month, but it might well have a tablet to show off – the Galaxy Tab S3.

The device has just passed through the FCC, and two South Korean publications, ET News and Naver, leaked its specifications this week: A Snapdragon 820 processor paired with 4GB RAM, a 12-megapixel rear camera and a 5-megapixel snapper on the front, Android 7.0 Nougat, and a 9.6-inch 2048×1536 pixel screen housed in a 5.6mm thick body.

That doesn’t exactly sound like game-changing hardware, but it’s possible that Samsung might have some clever design or features to win customers over. It’s hard to tell exactly what we’re looking at in the teaser image above, but those angled sides certainly seem intriguing.

It’ll be interesting to see if this helps Samsung pick up the pace in the tablet segment. Although tablet sales have slowed through 2016 with a year-over-year decline of 14.7 percent in global shipments, they were slightly better in Q3 2016 than in the previous quarter. IDC predicts that things will really pick up in 2018, and it’ll certainly help Samsung to get a leg up as early on as possible if that’s the course the market takes over the next year.

The company will make its big announcement on February 26 in Barcelona at 7PM CET / 1PM ET / 10 AM PT. Stay tuned to TNW for our MWC coverage later this month.